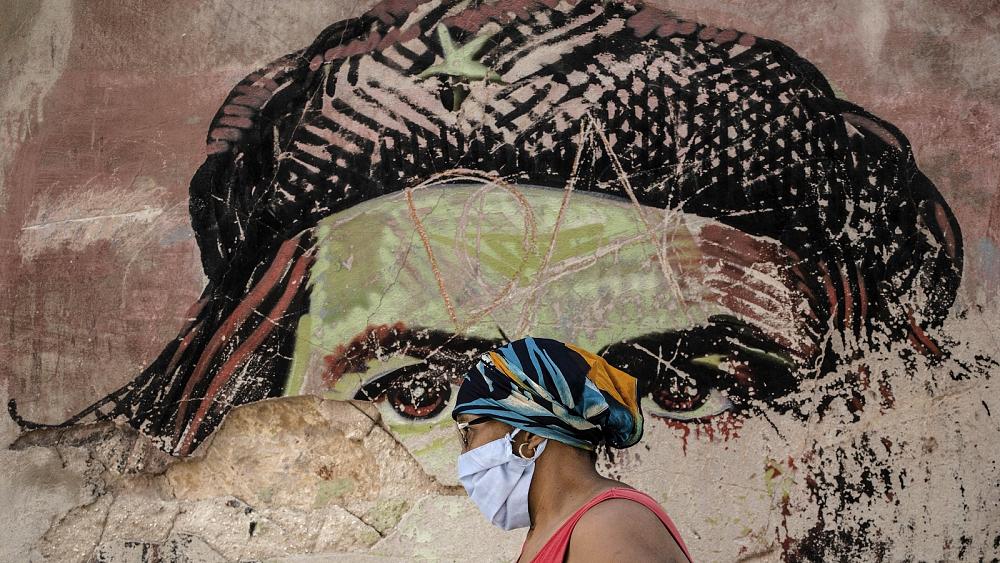 In pandemic-stricken Cuba, cryptocurrencies are becoming a lifeline

Can cryptocurrencies be a long-term solution for impoverished countries, particularly in times of economic crisis? Cuba could be about to find out.

Sixty years on from President John F Kennedy's decision to impose sanctions on Cuba, the blockade - or el bloqueo as it's known on the island - still stands.

For a brief period under the Obama administration, relations between the US and the communist Caribbean state thawed only to be further tightened of late during the Trump era. The hardening of the trade embargo, in the midst of a pandemic which has decimated the global economy, has been the most difficult for Cubans to swallow.

"The opportunistic tightening of the blockade during the Trump government, in the midst of the COVID-19 pandemic, makes it even more genocidal," Cuba's foreign minister, Bruno Rodriguez, said last month at a blockade protest in Havana.

But a solution to the combined economic hardships of the pandemic and blockade may be at hand.

Residents on the island are participating in the world of cryptocurrencies and electronic wallets as a practical solution to the financial sanctions imposed by the United States and the difficulties brought by the coronavirus pandemic.

Neither the poor internet connectivity on the island nor its technological backwardness has prevented operations like getting remittances, paying bills, or accessing capital with digital currencies from becoming increasingly popular.

Due to the restrictions that Cubans have, they do not have the possibility of accessing traditional means of payments, such as credit cards.

The solution that a growing number of young people found is to trade cryptocurrencies, which in turn they save or resell for profit or use for payments, exchanging them for cash that is converted into remittances and delivered to recipients through transfers from their mobile phones or money orders.

"Now a change of currency has occurred and a devaluation came with it. A way to protect yourself from devaluation is acquiring cryptocurrencies that are backed by a value in a market that is in dollars".

There are no figures on the amount that is moving in this money market throughout the island, but it seems to have increased since the administration of former President Donald Trump suspended the authorisation of Western Union to work with Cuba at the end of 2020.

Added to that, the COVID-19 pandemic forced the cancelation of flights on which the "mules" brought cash.

The Miami-based consulting firm, The Havana Consulting Group, considered that last year some $2.3 billion (€1.9 billion) arrived in Cuba in remittances, 36 per less than in 2019 due to the pandemic, through all possible channels; an important amount for a small country that reported income from tourism of about $3 billion (€2.5 billion) a year before the coronavirus paralysed this industry.

But the cryptocurrency phenomenon that quietly grew is increasingly noticeable on the island's streets.

"The impact that the use of cryptocurrencies has had in Cuba from two years to now has been impressive. It has escalated in its use, in its interpretation, in what it is," says Erich García, a 33-year-old programmer who has gained influence as a 'Youtuber'.

The appeal is that money can be sent to family or friends "from anywhere in the world," without "any bank mediating," Garcia said.

Among the most popular cryptocurrencies on the island are Bitcoin, Ethereum, Litecoin, and USDT.

The rapid spread of the use of cryptocurrencies has attracted questions about the extent to which these currencies without a homeland and without the support of central banks or the production of goods and services in the country can be a long-term solution for the impoverished country or during an economic crisis.