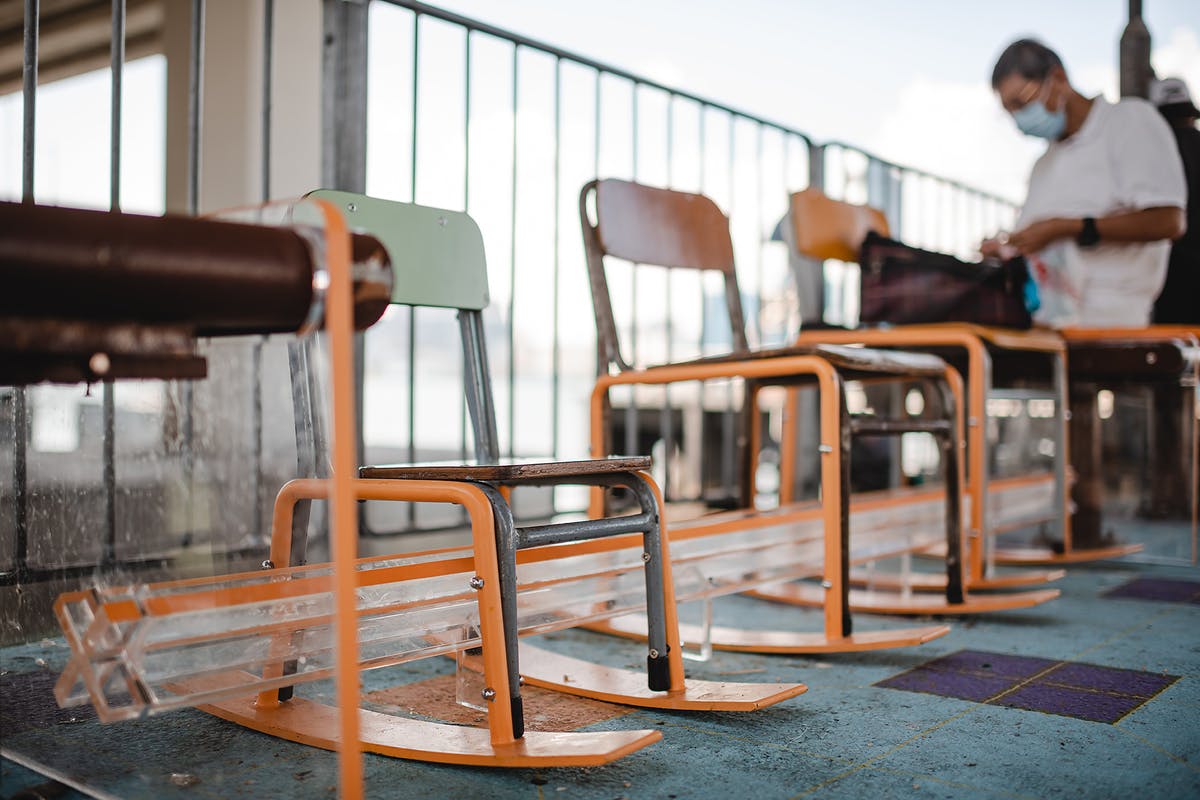 In one of Hong Kong's fastest changing districts, a community-driven installation marks the physical memory of past lives

As part of an effort to enhance the quality of life for residents of Hong Kong’s North Point district, a new public art installation will provide an inspiring space for a reimagined kind of citizenry brought on by the neighborhood’s contemporary transformation and supported by the Hong Kong Arts Centre (HKAC).

Suzanne Li, Eric Chan, and Joyce Fok are the trio behind the installation. The Hong Kong-born designers represent O&O Studio and REhyphenation respectively and were selected along with five other designs to create projects as part of the museum’s Via North Point Festival. 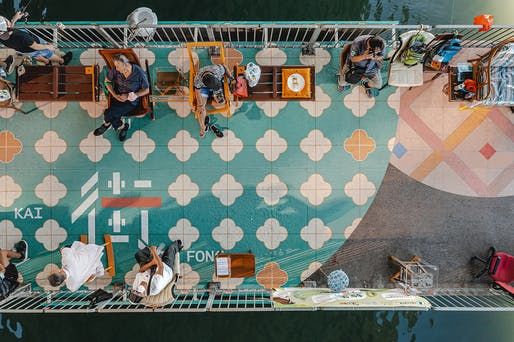 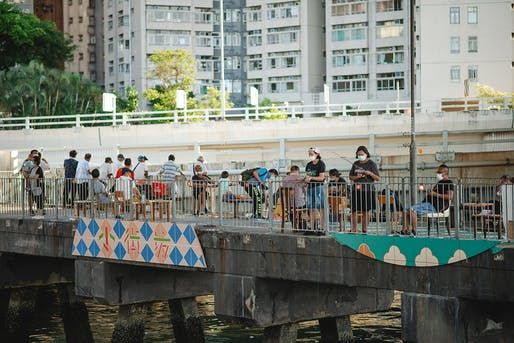 Meant as a reflection on the public uses of the causeway, the installation Siu Kai Fong utilizes some of the communal furnishings best upon the neighborhood by its residents.

Stating that they were looking to include “pieces that have stories to tell,” the architects reached out to community members, schools, and local businesses for donations which eventually numbered 47 and were given special voice recordings with oral histories of certain objects made accessible via embedded QR codes. 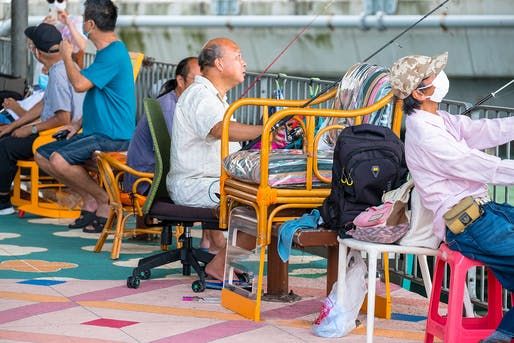 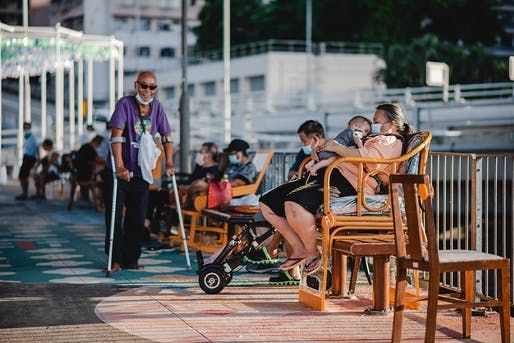 Some furnishings represent the British colonial era while still others served in classrooms and government offices before being repurposed into favored spots for relaxation and study that Fok sees as useful as talismans of distant cherished memories. 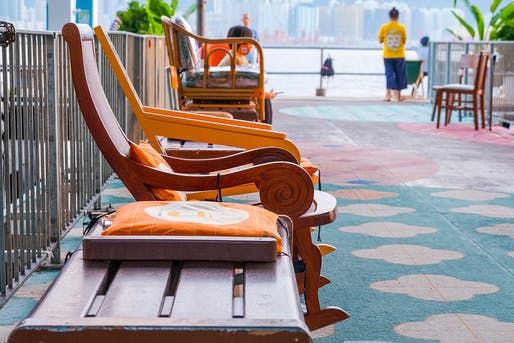 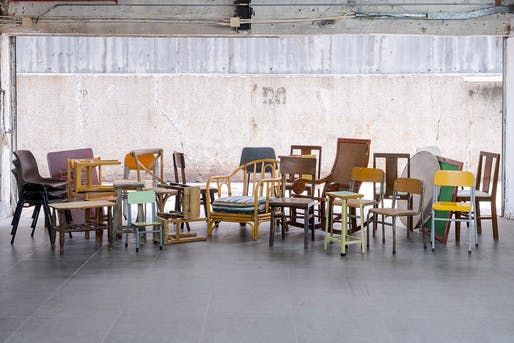 The installation lasted exactly two months until the end of October and required some alterations to make the repurposed objects more user-friendly. Other donations were unable to be incorporated due to weather considerations. Items that were unusable were wrapped in acrylic and installed alongside the furnishings in order that their past lives could still be contemplated and remembered. 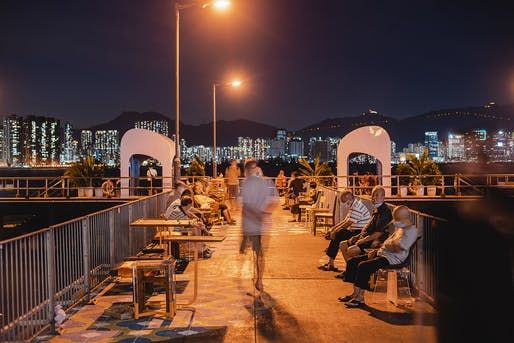 Eventually, the government will de-install and remove the pseudo-memorial to make way for a bicycle path. The objects will be sold at a charity auction intended to engender a full-circle cycle of community benefit which Li says is at the heart of the temporal exhibition.

“Siu Kai Fong made us realize the closeness of Hong Kong’s communities and the invisible connections that bind us all.”