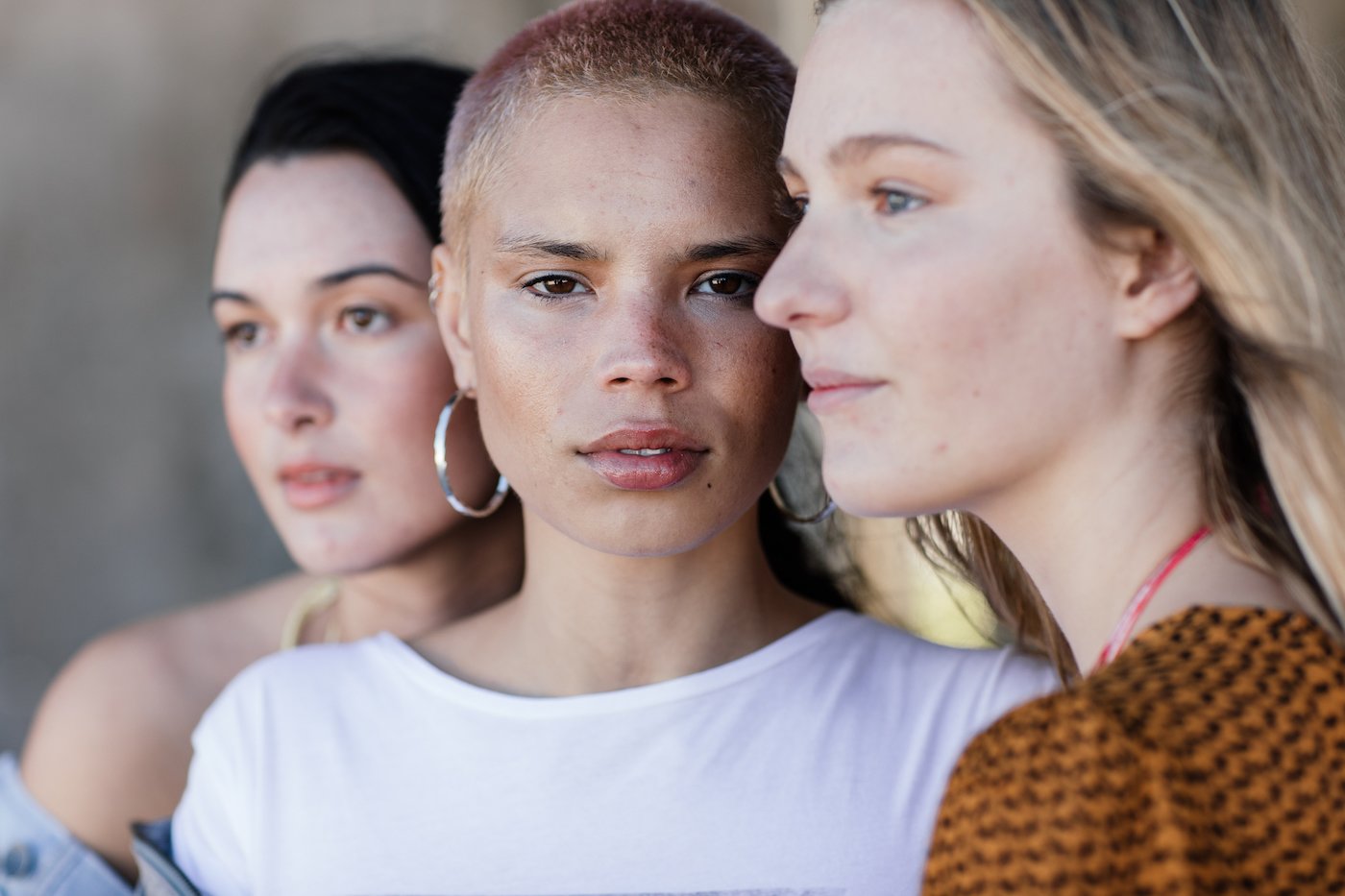 In a ranking of the best countries for women, the U.S. isn't even in the top 10-here's why

In a new ranking of the world’s best countries, the United States isn’t first-it’s seventh. And among the best countries for women, it doesn’t even make the top 10 of 80 nations considered-it’s fifteenth, according to U.S. News and World Report. (At least it’s still first when it comes to “power”?)
To determine the best countries for women, U.S. News considered each nation’s stance on human rights, gender equality, income equality, progressivism, and safety. These five attributes carried equal weight. American citizens enjoy plenty of privileges others around the world do not. But as the world’s most powerful country, we can do better.

The survey used to score and rank countries was developed by BAV Group and The Wharton School of the University of Pennsylvania in consultation with U.S. News and World Report. Over 20,000 people from across the globe were presented with 65 country attributes and asked how closely they associated an attribute with a particular nation. (Denmark is best for women with promotion of gender equality; Switzerland earns top spot as the best country in the world.) The attributes were grouped into nine subrankings, like citizenship (which considered human rights, gender equality, and progressivism) and quality of life (which looked at income equality and safety, among others).

Women’s reproductive rights are human rights. And the onslaught of proposed, passed, and blocked anti-abortion legislation in 2019 wasn’t overlooked by the rankings. “This is a deliberate attempt to bring a direct challenge to Roe v. Wade and to end the right to access safe, legal abortions in this country,” said Leana Wen, MD, the former president of Planned Parenthood Action Fund in a May 2019 press call in response to attacks on reproductive rights. For now, abortion remains legal in all 50 states.

As for income, women have to work harder and complete higher levels of education than men to make the same amount of money. Research from the Institute for Women’s Policy Research shows that in 2018, women earned 82 percent of what men earned. And that gap widens when you put race into the mix. Black women make 62 percent of what white men did in 2019, and Latinx women made 55 percent.

Safety is also a huge concern for women in the U.S. A 2018 survey by the Thomson Reuters Foundation ranked the U.S. as the 10th least safe nation (out of the 193 United Nations member states) for women. And gun violence in this country is certainly a public health crisis. According to the Gun Violence Archive, there were 419 mass shootings last year, and so far, there have been eight in 2020.

The United States seriously lags behind its peers when it comes to women’s rights. Hopefully 2020 comes along with some policy changes that help to even out the playing field. It’s an election year after all.
Add Comment