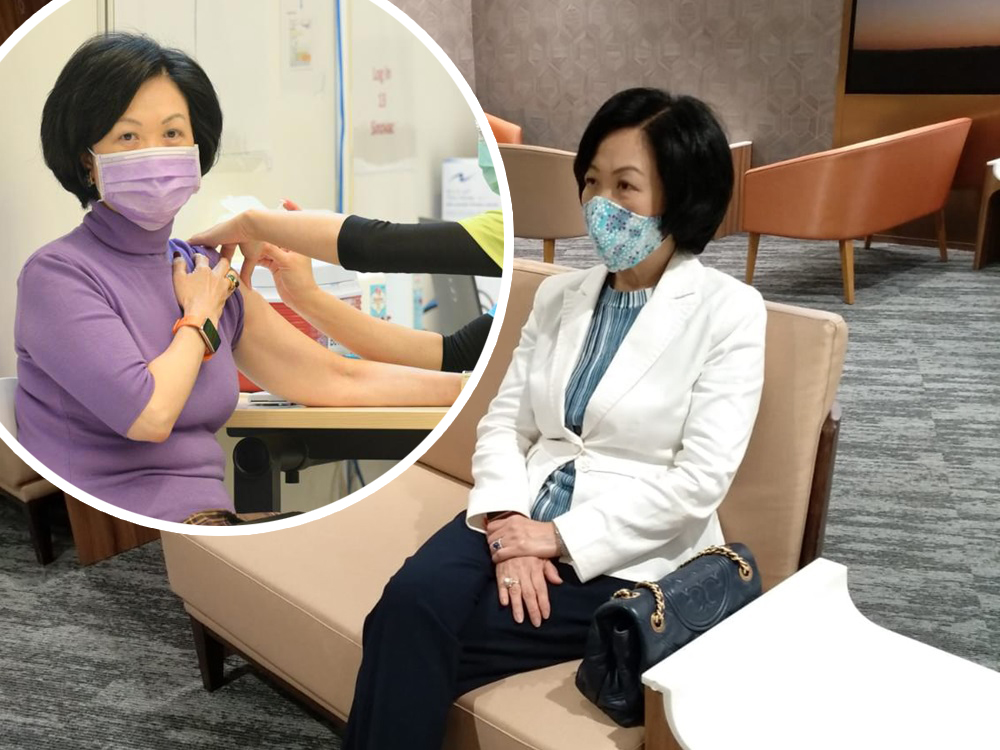 Impossible to reopen borders to the mainland this year, says Regina Ip

Executive Councillor Regina Ip Lau Suk-yee said she doesn’t think the borders to the mainland would be reopened within this year, despite Hong Kong having achieved “zero local infections”.
Speaking on a radio program today, Ip said many of Hong Kong’s anti-epidemic measures are not in line with the mainland, with the vaccination rate in Hong Kong yet to reach the herd immunity barrier.

“Just look at Macau. Its health and anti-pandemic measures are the same as the mainland. Mainland authorities trust it and so the borders between them are now opened,” she said.

Ip also said she was not sure if using the mainland’s health code system is a must for the reopening of borders.

“I think those who wish to go to the mainland and are not worried about any privacy issues can opt to use the mainland’s health code system, as long as they think it’s convenient,” she added.

Meanwhile, the Executive Councillor also told the radio program that she had on Thursday received a BioNTech vaccine as a third jab, after doctors told her that a blood test revealed that she was no longer protected against Covid-19 by any antibodies from the two Sinovac vaccines she earlier got.

Ip was among the first batch of people who received the Sinovac jabs in Hong Kong, who are now eligible to sign up for a booster-shot scheme launched by the Hong Kong Sanatorium and Hospital.

She said she’s feeling rather tired – a common side-effect from the shot – adding doctors would monitor her antibody levels in the coming 180 days, along with her filling questionnaires each week and having five blood tests during the period.
#Vaccines  #BioNTech  #COVID-19  #vaccine  #Covid
Add Comment