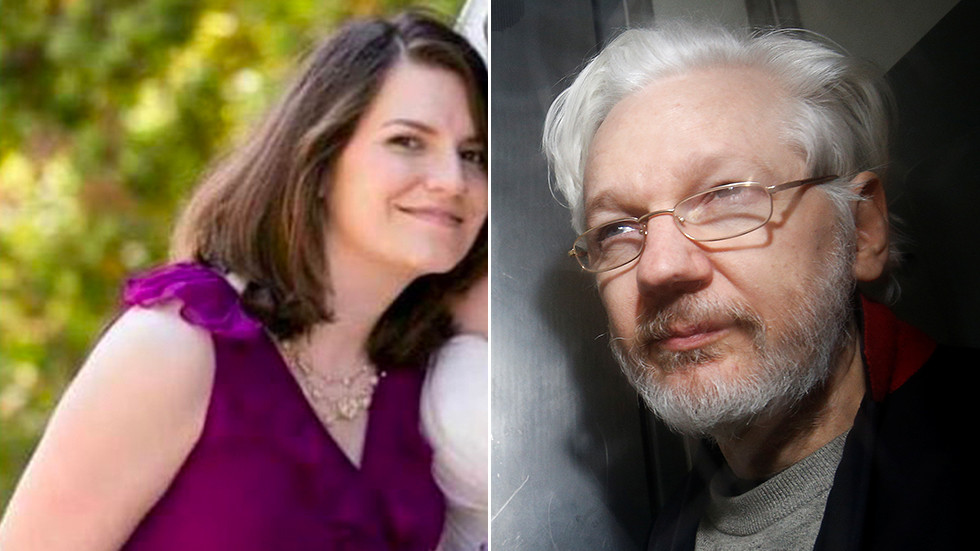 A former British ambassador has called US and UK claims that Anne Sacoolas – the wife of a US intelligence officer – had immunity, as “a palpable absurdity.” Sacoolas is accused of killing Harry Dunn last year in a car crash.
The 19-year-old was fatally injured after he was allegedly struck by Sacoolas in her car outside RAF Croughton in Northamptonshire in August 2019. Sir Ivor Roberts, a former top British diplomat in Serbia, Ireland and Italy, was asked by lawyers representing the Dunn family for his opinion on the tragic case.

The ex-British ambassador hasn’t minced his words, branding it “a palpable absurdity” that both the British Foreign Office and the US Embassy say she could claim the same level of diplomatic immunity as her husband, Jonathan Sacoolas.

Roberts’ scathing views focus on an August 1995 agreement between the UK Foreign Office and the US ambassador to Britain about American personnel at RAF Croughton – the military base where Sacoolas’ husband was stationed at the time of Dunn’s death.

The former diplomat insists that it’s made explicit in the agreement that diplomatic immunity for people like Jonathan and Anne Sacoolas would not apply for “acts performed outside the course of their duties.”

Many people on social media have responded angrily to the protection Sacoolas – who fled back to the US in the immediate aftermath of the death – has received from the UK government.

Some hit out at what they see as double standards, whereby WikiLeaks founder Julian Assange can be imprisoned in London with the threat of extradition to the US for revealing military “war crimes," while Sacoolas escapes British justice.

Others online called the case “shocking,” claiming that there was ”nothing special about the relationship” that sees the Boris Johnson’s administration “complicit in ensuring justice was avoided to keep [Donald] Trump onside.”

One commenter said: “If the Relationship existed in REALITY, Anne Sacoolas would be on trial in the UK.”

Dunn’s parents are set for their first High Court hearing with Dominic Raab and Northamptonshire Police, in which they allege that the British foreign secretary acted unlawfully over Sacoolas’ departure.

A diplomatic row started shortly after the teenager was killed when his motorbike crashed with a Volvo car outside the US military base. After claiming diplomatic immunity and leaving the UK, Sacoolas was charged with causing death by dangerous driving in December last year, but an extradition request was refused by the US the following month.
#Donald Trump  #Boris Johnson
Add Comment