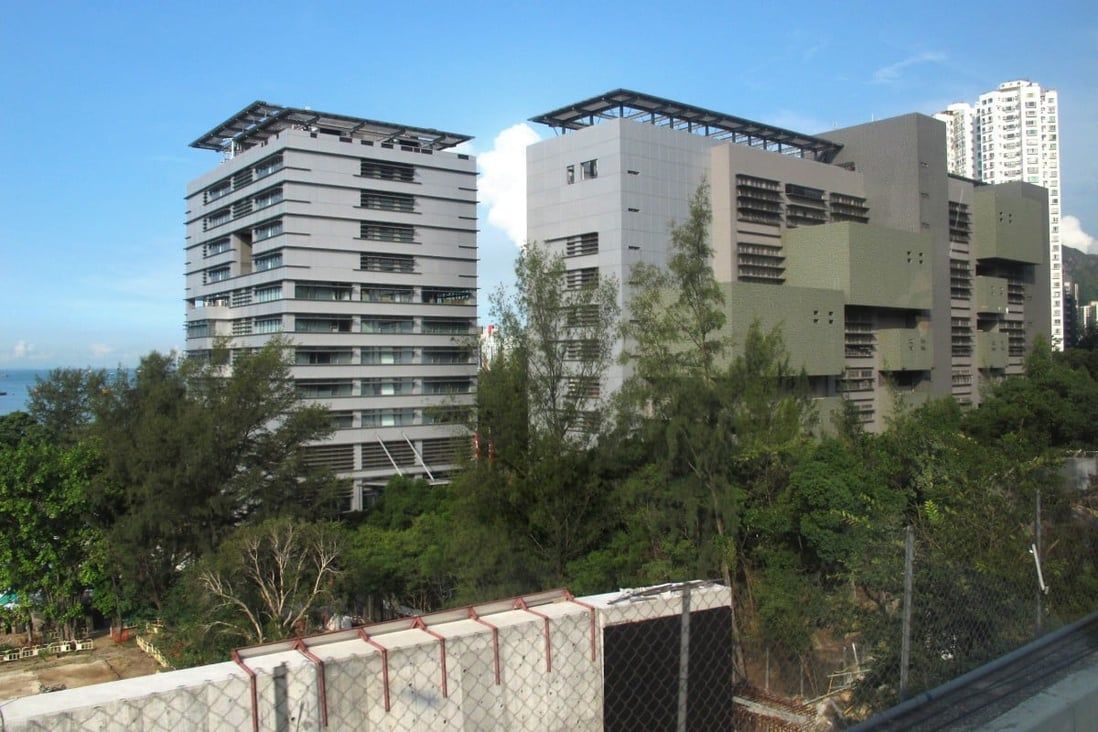 Immigration detention in Hong Kong should not feel like jail

Proposed changes include allowing intimate body searches, raising maximum solitary confinement to 28 days and a new detention centre managed by the prisons authority. This is a disturbing move towards making an already opaque, non-judicial system punitive, especially when many have been victims of trafficking or persecution.

These changes are likely to take effect early next year, after amendments to the relevant rules and regulations are approved by Legco.

These policy shifts might seem minor. But in practical terms, they are significant and frightening for migrants who might be vulnerable to detention. They also raise serious concerns about excessive detention and how detainees are treated.

Immigration detention means holding migrants in closed government facilities for immigration control purposes. For example, a migrant might be detained if they are going to be deported from Hong Kong, pending their removal. Under the Immigration Ordinance, the government has broad powers to detain migrants. Importantly, the decision to place a migrant in custody is purely an administrative one.

It is made entirely by government officials, without independent judicial scrutiny. Moreover, while some categories of immigration detention have time limits, others do not. For example, pending removal from Hong Kong, a person can be detained without knowing when or whether they will be released.

In contrast, if a person is sent to prison for committing a crime, their punishment would be imposed by a court for a specified period of time. Government data shows that under immigration detention, many detainees are held for several weeks, months and, in a few cases, years. 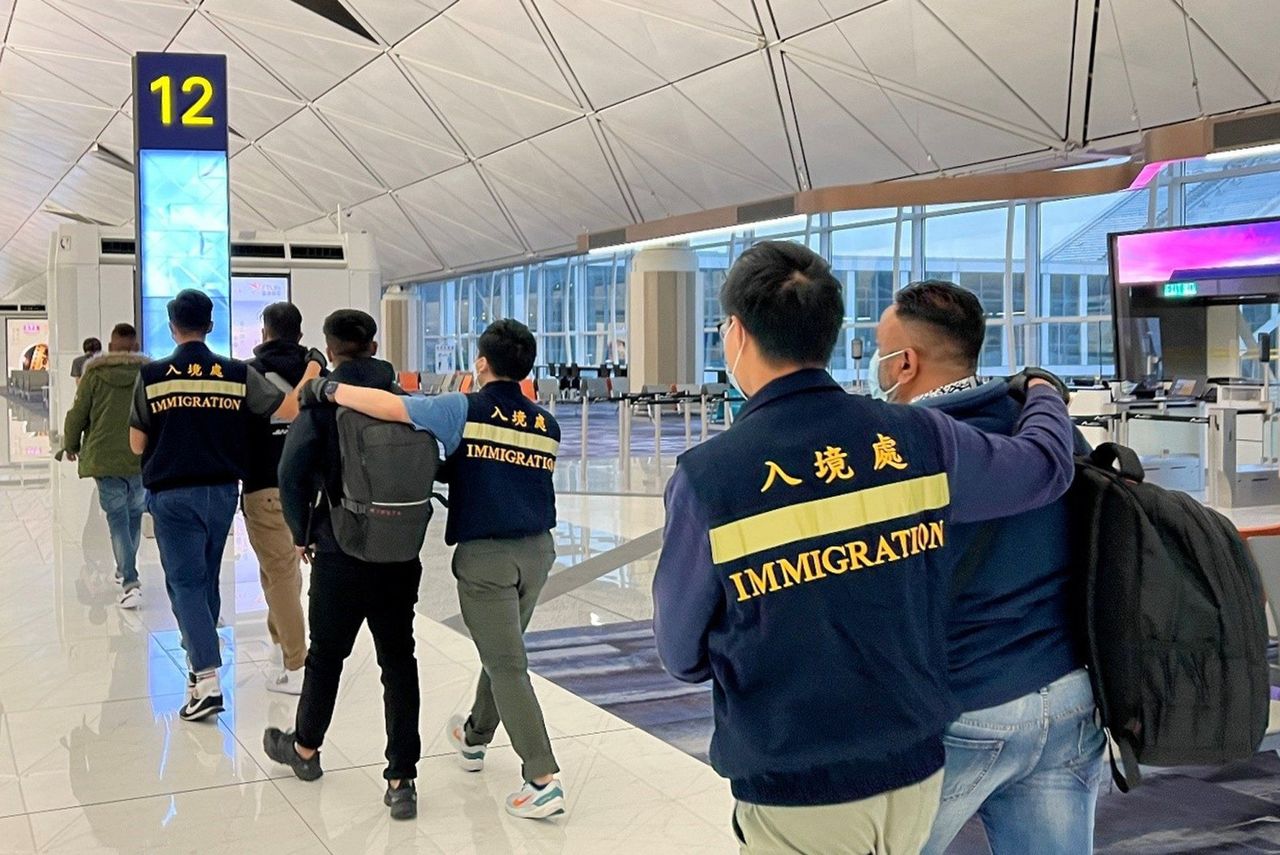 Immigration officers escort unsuccessful non-refoulement claimants as they are repatriated on November 5. In a repatriation operation in early November, the Immigration Department repatriated 26 unsubstantiated non-refoulement claimants.
Unlike prison, immigration detention is not meant to punish those who are detained. It is supposed to be an enforcement measure – an aid to the government in investigating or removing migrants from Hong Kong.

However, since it involves loss of liberty without judicial oversight, it should be used cautiously, as a last resort, for as limited a time as possible. Further, detention rules and conditions should reflect that immigration detention is an administrative enforcement mechanism, not a punitive measure.

This profoundly blurs the boundary between immigration detention and prison. It indicates that (like in the Tai Tam Gap Correctional Institute) prison rules would apply at the new detention facility rather than the rules that apply at the Castle Peak Bay Immigration Centre. Whether in relation to bodily autonomy, privacy, restrictions on movement or punishment, immigration detainees would be treated as if they were prisoners, even though as a matter of law they are not.

Even more startling is the proposed increase of solitary confinement – a disciplinary measure – to a maximum of 28 days. The government terms such confinement as “separate” rather than “solitary”. Softer nomenclature notwithstanding, this proposed change means that detained migrants could be substantially isolated from human contact for up to four weeks at a time.

The toll that solitary confinement takes on the isolated individual is well-documented. Sensory deprivation and lack of human contact, even for short periods, can cause psychological and physical harm to the individual and their family, including children. Recent research in the American context suggests that solitary confinement also mentally and physically taxes staff in custodial institutions.

The harms of solitary confinement are doubly worrying in relation to a highly opaque, non-judicial custodial system like immigration detention in Hong Kong. Most detainees tend to belong to socio-economically disadvantaged groups. Migrants who are socially, economically or politically marginalised often lack the resources and knowledge to make safe, autonomous, legally-compliant choices, and are therefore disproportionately likely to breach immigration regulations.

Once suspected of immigration infractions, they tend to lack access to legal advice and financial resources. Many among them – particularly non-refoulement claimants – have faced persecution in the past.

Many others – domestic workers, for example – have faced exploitative working conditions. Some might be victims of trafficking who have not been officially identified as such. Extended solitary confinement compounds the strain of detention, separation from family, and fear of return on individuals who might already be very vulnerable.

In the past, the Hong Kong government has been lauded for implementing alternatives to immigration detention. The changes proposed last week signal a regrettable move in the opposite direction. Immigration detention is expanding, and becoming more punitive.

The proposed changes sit uneasily with the rights to liberty and freedom from arbitrary detention under the Basic Law and the Hong Kong Bill of Rights. At a minimum, these measures should be subject to public consultation, transparent debate and well-crafted checks and balances.
Add Comment