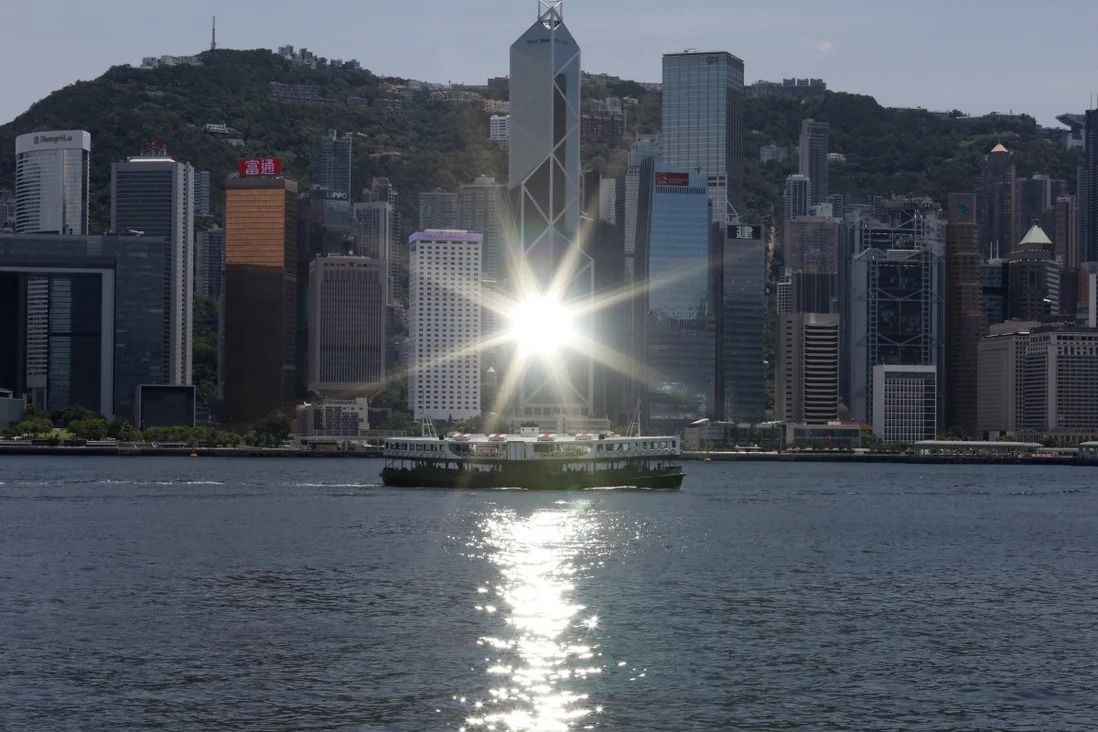 The International Monetary Fund (IMF) said Hong Kong’s financial system remains resilient to future financial shocks and crises even after a challenging two years that saw the city’s economy experience its worst contraction on record.
In its latest financial system stability assessment, the international organisation’s executive directors found the main vulnerabilities for the city’s economy related to sky-high real-estate valuation and exposures to shifts in global markets and domestic risk sentiment. They also cited the extensive linkages of the city’s economy to mainland China as a potential vulnerability.

Potential pockets of vulnerability within the financial sector included households, non-financial companies and investment fund sectors, the IMF said in a report published on Wednesday.

Hong Kong’s economy was battered by months of anti-government protests in 2019, followed by the coronavirus pandemic in 2020, which hit global trade and travel. The city’s economy suffered its worst contraction on record in 2020, but grew by 7.9 per cent in the first quarter, its fastest pace in more than a decade.

The IMF’s report was a follow-up to its last assessment of the city’s financial sector stability in 2014.

To address areas of vulnerability in the city’s financial system, the IMF recommended in part that regulators further monitor the debt repayment capacity of households in the city, strengthen their data collection and add nonbank mortgage lending to their regulatory framework.

The organisation, which counts 190 countries as members, also recommended that regulators enhance oversight and liquidity risk monitoring of banking groups with both local subsidiaries and foreign branches.

The IMF also noted that climate change presents a short-term and long-term risk to financial stability and highlighted plans to require companies to make mandatory disclosures about their climate risk as a positive step by local regulators.

At the same time, the IMF stressed the need for the Hong Kong Monetary Authority (HKMA), the city’s de facto central bank, to maintain its independence, saying the city should clarify under what circumstances Chief Executive Carrie Lam Yuet-ngor can give directions to the regulator.

“Hong Kong SAR’s competitiveness, as a major international financial centre, has depended on its sound rules and regulations, which have been adapted to international standards and best practices,” the IMF said. “The Hong Kong SAR authorities should continue to preserve the rule of law and strengthen the high-quality regulatory framework, so that solid foundation for competitiveness in its financial sector is preserved.”