Google opposes a planned law that would force the company and Facebook to pay Australian publishers for news content.

Imagine a world without Google, the search engine so pervasive it's the starting point for more than five billion queries a day. That's the reality facing Australia, where the tech giant is threatening to unplug its homepage in a standoff with the government.

Google opposes a planned law that would force the company and Facebook Inc. to pay Australian publishers for news content. The Internet juggernaut's ultimatum to local lawmakers -- change the legislation, or else -- has left a digital vacuum hanging over a nation that essentially knows just one way to navigate the web. Google runs 95% of Internet searches in Australia. 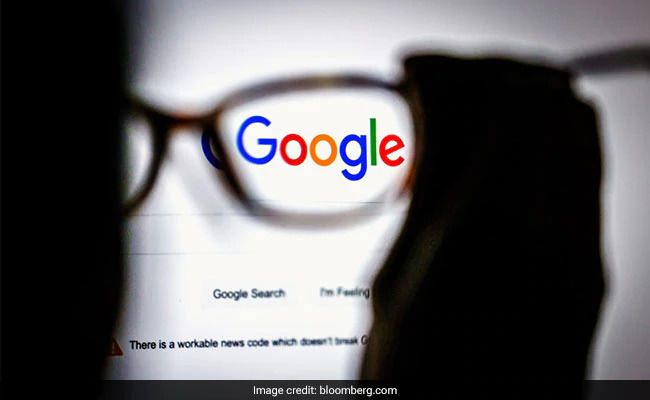 Potential fallout from the spat goes far beyond Australia for Alphabet Inc.-owned Google, whose dominance of global advertising has made it a target for watchdogs worldwide. If the company backs down in Australia, the pay-for-news law risks becoming a template for jurisdictions including Canada and the European Union that are following the quarrel and keen to shorten Google's lead.

But disabling what is arguably the world's most famous website would hand all of Australia to rivals, including Microsoft Corp.'s Bing and DuckDuckGo, which have failed to dislodge Google as the gateway to the web. These search-engine competitors would suddenly have a playground for development and a foothold to advance on the global stage.

Software-engineering student Patrick Smith exemplifies Australia's Google dependency. The 24-year-old from Canberra said he sometimes racks up 400 Google searches a day to help with his studies, catch up on news and look up recipes. Smith said his browser from the previous day shows 150 searches -- in the space of just five hours.

"The prospect of Google search disappearing is frightening at best," Smith said. "It's quite reflexive of me to Google something, anything, that I'm even mildly not sure of."

Searching for 'best beach Sydney' shows the variance in performance among Google's competitors. DuckDuckGo's first result was an ad for a hotel more than 1,000 kilometers away in Queensland, with Sydney beach reviews listed below a second ad link. Search Encrypt, which touts its data-protection capability, said: 'It looks like there aren't any great matches.' Bing's initial suggestion was Bondi Beach Post Office. Only Google returned a real beach, Bondi, first up. 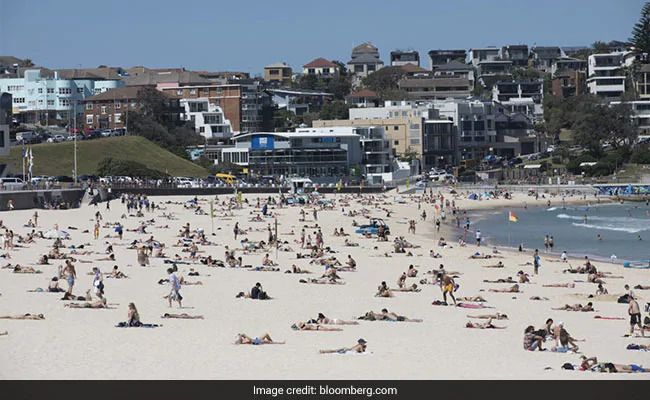 The world-first legislation will be considered by Australia's parliament from the week starting Feb. 15 after a key senate committee recommended Friday that the bill be passed.

"The government expects all parties to continue to work constructively towards reaching commercial agreements," Treasurer Josh Frydenberg said in a statement welcoming the senate report.

The government says the local media industry -- including Rupert Murdoch's News Corp. and Sydney Morning Herald-publisher Nine Entertainment Co. -- has been bled of advertising revenue by the tech giants and should be paid fairly for content.

Google argues it drives traffic to their websites, and that being forced to pay to display snippets of news breaks the principle of an open Internet. It also opposes the law's final-offer arbitration model that determines how much it should pay publishers.

Facebook has said it may stop Australians from sharing news on its platform if the law is enacted, an unprecedented step. 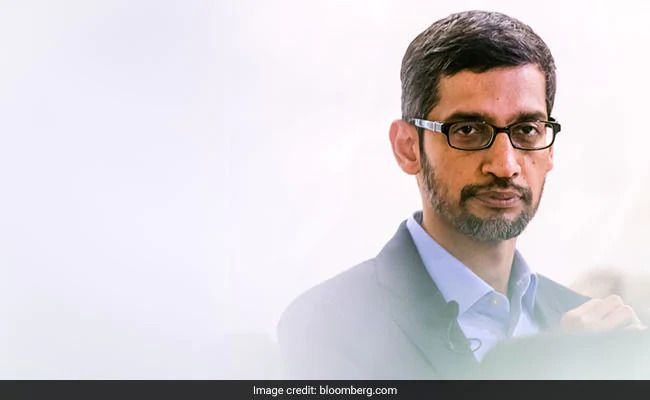 Australia's entire economic output is less than Alphabet's $1.4 trillion market value, so it may be surprising the distant and tiny market is suddenly so important. But the Internet titans are so keen to avoid Australia setting a global precedent that Alphabet Chief Executive Officer Sundar Pichai and Facebook's Mark Zuckerberg broke into their diaries in recent weeks for phone hookups with Prime Minister Scott Morrison or his ministers.

Grabbing the free hit, Smith told Morrison that Microsoft would invest to "ensure Bing is comparable to our competitors." This week, Smith wrote in a blog post Thursday that the U.S. should adopt its own version of the Australian law.

DuckDuckGo, a search engine that says it doesn't track its users, is also trying to cash in.

"There's a growing global demand for privacy online and Australians don't have to wait for government action" to stop using Google, DuckDuckGo said by email. Search Encrypt says its results expire after 30 minutes of inactivity.

Non-profit alternatives have also been suggested. The Australian Greens party this month asked the government to consider setting up a publicly owned search engine rather than let Microsoft muscle in. "We should not seek out another foreign giant to fill the gap," said Senator Sarah Hanson-Young.

To be sure, Australia wouldn't be the first Google-free nation in the world. In China, where the site is blocked, Baidu Inc. is the leading search engine.

But Australia would stand out as a westernized democracy without access to the site and Google's departure could set the nation back years in terms of fast access to information.

With two decades of data in the vault, and processing an estimated 5.5 billion searches a day, Google is regarded as peerless in tailoring results for individuals and their idiosyncracies.

"Bing is not going to be able to compete with Google in terms of quality out of the blocks," said Daniel Angus, Brisbane-based associate professor in digital communication at Queensland University of Technology. "Australians might have to relearn how to use search."

Google again performed best under the search, 'australia leader,' showing Morrison and his Liberal party at the top of the page -- sourced from an official government site. Bing gave similar details, though took it from Wikipedia. DuckDuckGo prominently displayed ads for team leader jobs in Western Australia, with photos of Morrison and his title sporadically appearing when the search is refreshed. Search Encrypt drew a blank once more.

There are signs Google's hardline stance may be softening. Morrison said his meeting with the company was "constructive" and "should give them a great encouragement to engage with the process." Google declined to comment on the meeting, though said in a statement it proposes compensating publishers through its News Showcase product, under which the company pays select media outlets to display curated content.

Some older Australians who've lived in a pre-Google world have fewer concerns. Gino Porro, the 58-year-old owner of the Li'l Darlin bar and restaurant in Sydney's Darlinghurst, uses Google and hasn't heard of any other search engines. But he sees a return of word-of-mouth recommendations instead of online reviews if Google shuts down its homepage. "Customer service is important, not Google," he said.

But back in Canberra, Googling student Smith is uneasy about the possible shutdown and how well a replacement would perform.

"I honestly feel that my life would become significantly more difficult," he said.