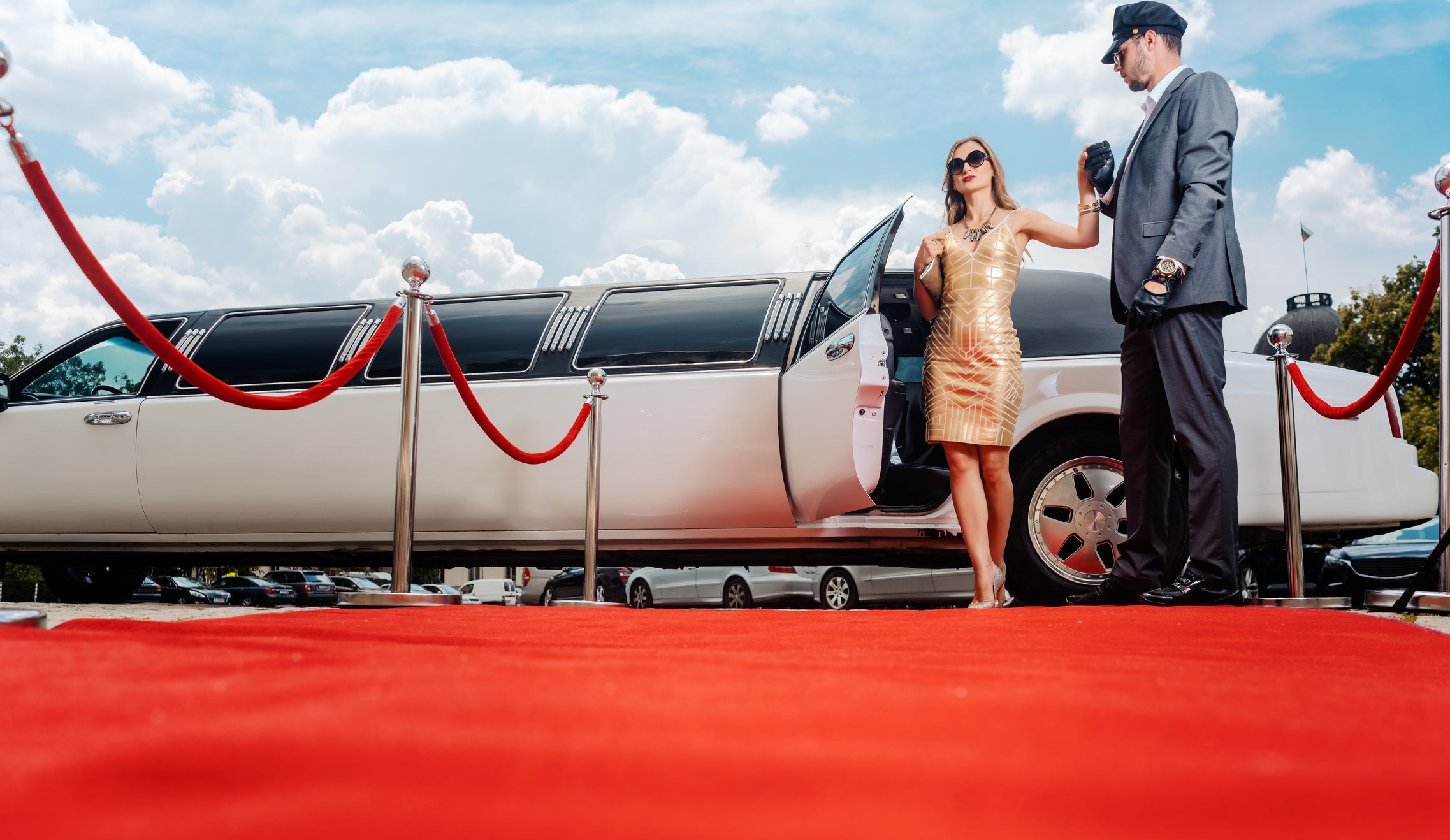 There aren't many more controversial stocks than Tesla (NASDAQ:TSLA), the electric-vehicle manufacturer that has upended the automobile world since its initial public offering in 2010.

After initially producing a "concept car" Roadster, Tesla moved on to the Model S, a high-end sedan, and the Model X, a luxury SUV. But these accomplishments pale in comparison to the introduction of the Model 3, Tesla's first mass-market car that starts at just over $35,000, which was introduced in 2017.

The Model 3 has the potential to be a game changer in the automobile industry, as a low-enough-cost vehicle could spur mass adoption of EVs, leading to a virtuous circle where Tesla achieves large economies of scale and increasing margins and profits. Next year, the company will introduce the Model Y, an affordable crossover vehicle, which could match or exceed the success of the Model 3. Even more exciting, Tesla plans on unveiling its new pickup truck next week on Nov. 21.

Though the stock is only barely positive for the year, it's up over 45% over the past three months. The surge came following a third-quarter report that beat profit expectations, as well as the excitement around new vehicles yet to be introduced.

Of course, Musk and his team don't think in the short term but rather the long term. And over the long haul, Tesla's stock has been massively profitable for early investors - even if the company itself is currently unprofitable as it invests in disruptive growth. So, just how well have early shareholders made out?

The IPO price was how low?

None of these recent successes was assured when the company went public back in June 2010. All investors had to go on was a belief in Elon Musk and his team and their vision to create the first new public auto company in the U.S. since 1956. Adding even more risk, it was an all-electric vehicle, a concept that many large incumbents had failed to produce profitably.

In fact, with little more than a vision, leading technology, and a serial entrepreneur with a great track record at the helm, Tesla's stock went public at just $17 back on June 29, 2010. On the first day of trading, its stock shot up over 40% to $23.89. Yet even if you were a public investor who didn't get in on the pre-trading IPO price, you still would have made a small fortune.

Of course, Tesla has long been controversial. Even today, many prominent investors such as Jim Chanos and David Einhorn are short Tesla's stock. Musk and Einhorn even got into a war of words on Twitter recently, with Musk taunting Einhorn's losing short bet and Einhorn challenging Tesla's truthfulness regarding its financials. Some other skeptics have fixated on the many executive departures from the company. On the other hand, bulls could conclude that the high turnover is a result of Tesla's demanding workaholic culture, which generates overall benefits.

However, controversy has always followed Tesla, even when its price was one-twentieth of where it is now. As you can see, short interest in Tesla has hovered around 20% of total shares outstanding since 2012.

Needless to say, these short bets against Tesla have lost a lot of money thus far.

It pays to be an optimist

It's hard to see exactly where Tesla shares will go from here, as its market capitalization has rocketed to over $60 billion and few would ever call it "cheap." It was also hard to see the astounding success it would have in the market when it went public back in 2010.

However, it was not hard to know that Elon Musk was smart, technologically savvy, and had the vision to launch a highly disruptive product. Musk's pitch was that Tesla had unmatched speed of innovation that could catapult it past large, bureaucratic, and outdated incumbents. Given recent results, it appears Tesla is achieving that promise.

Of course, exciting growth companies don't always work out (Moveipass, anyone?). Yet the lesson for investors - especially young investors - is that speculation on disruptive growth companies with highly invested founder-CEOs can sometimes pay off, and in a big way. As you can see, as long as you are well diversified, the returns of just one "Tesla," if held for the long term, can make up for many other growth investments that don't perform. Just be sure to make a number of bets and size positions according to your risk tolerance.

Tesla seems well on its way to make history. While the stock may not generate the massive returns of the past nine years, it will surely be exciting to watch.