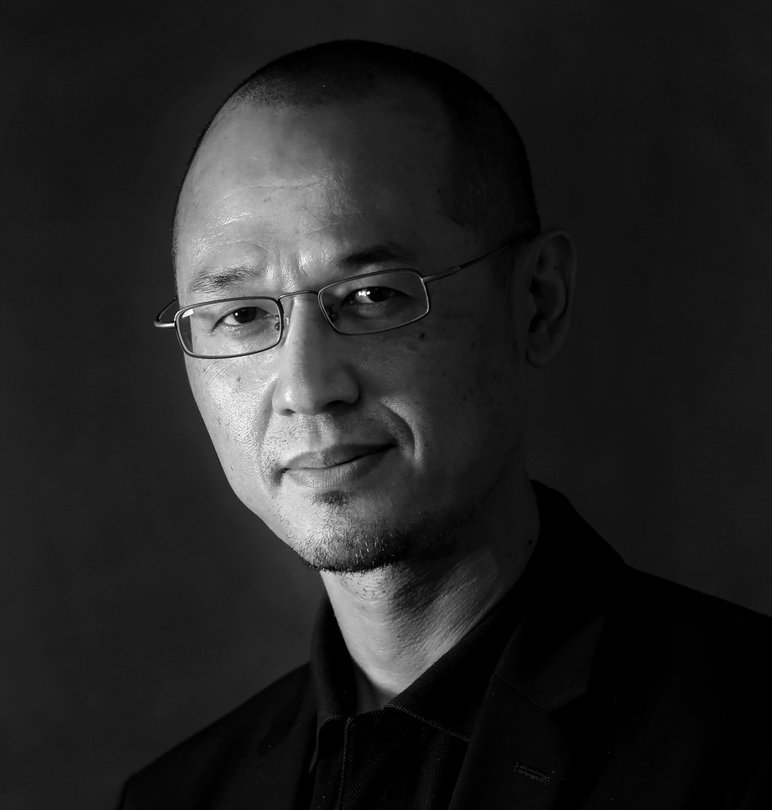 Yonden Lhatoo calls out US politicians for blatant double standards in seeking to honour the city’s anti-government movement while being conflicted over protests in their own country.

It’s not quite like the world is waiting with bated breath, but we’ve entered the home stretch for this year’s Nobel Peace Prize, and there’s a bit of a buzz as to whether Hong Kong’s anti-government protesters should be crowned laureates.

It would be a politically charged, China-bashing choice by the Norwegian Nobel Committee that decides this much-vaunted trophy, tying nicely with the ongoing crusade against all things Chinese by the US and its loyal Western vassal states.

The groundwork for this blatant provocation has already been laid. Usually bitterly split along party lines on any and every issue, American lawmakers are pathologically united when it comes to vilifying and attacking Beijing in the name of supporting Hong Kong’s rights and freedoms, and a bipartisan bunch of them earlier this year nominated the city’s protest movement for the prize.

There’s no mention, of course, of the sickening mob violence and appalling anarchy that swept Hong Kong last year in the name of democracy – the vigilante attacks directed at anyone who objected to the chaos, the rioting, the vandalism, the wrecking of public property and businesses, the petrol bomb attacks and the mass celebration of mob rule. There’s no doubt that the majority of the millions who took to the streets last year protested peacefully and can’t be placed in the same category as the masked, helmeted, black-clad radicals responsible for all the burnings and beatings.

But there’s also a troubling, cognitive dissonance in awarding them a global prize for peace while ignoring their own confessed culpability in supporting the extremism, in maintaining a united front and resolutely refusing to condemn the street violence because the end would somehow justify the means.

If they nevertheless deserve to be lionised as Nobel laureates because of their noble campaign for greater democracy, then what about the American protesters currently fighting for racial equality? Isn’t their cause just as noble and prizeworthy?

No? Why, because it would be dishonest and disingenuous to ignore the darker side of the Black Lives Matter movement – all the rampant rioting, widespread looting and murderous gun violence in the land of the free and the home of the brave? 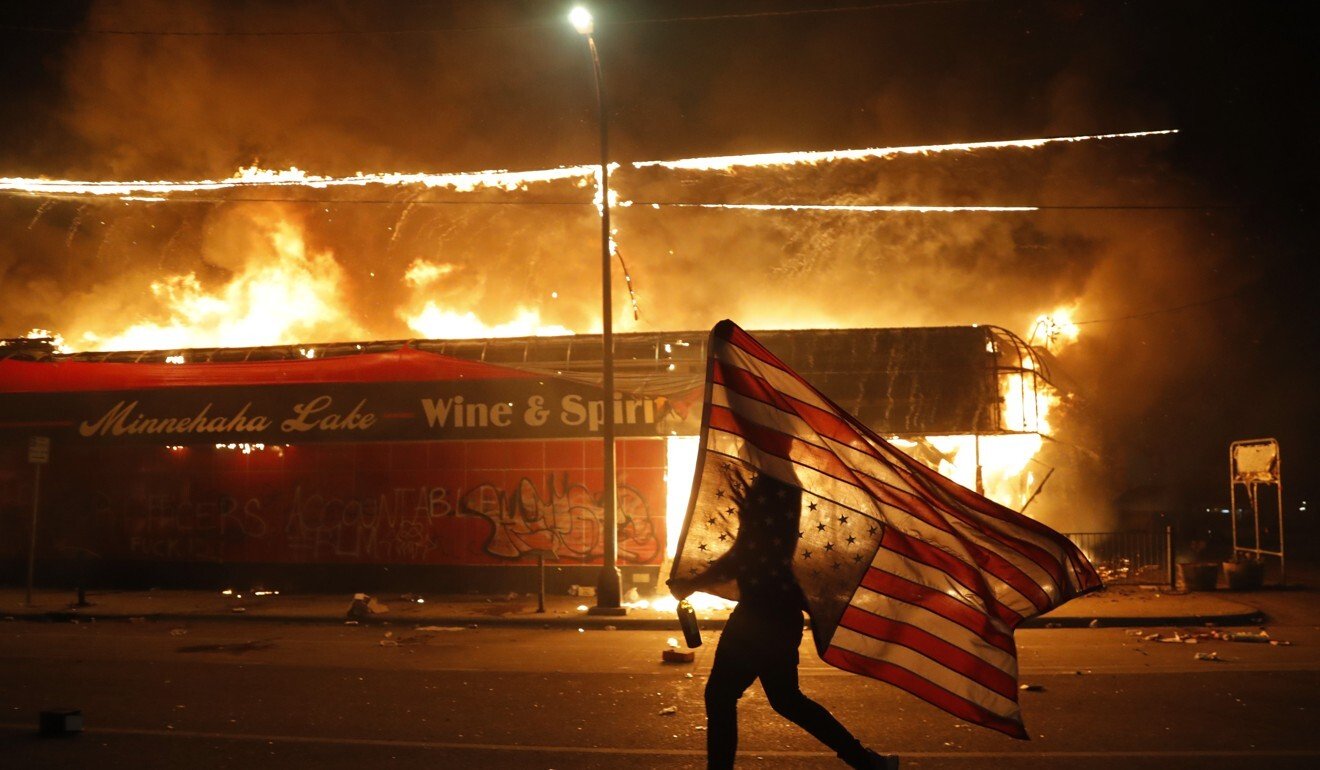 A protester carries the carries a US flag upside-down next to a burning building in Minneapolis in May.

Just like their government and politicians, many US media outlets, leftist or right-wing, liberal or conservative, set aside their ideological differences to unanimously hail Hong Kong’s protesters as heroes and portray every effort by authorities here to restore law and order as state repression.

How ironic to see them now, hit by the same paradoxes that this city struggled with, suddenly having to confront the same demons in reporting both the admirable and despicable aspects of their own protests. What was clearly black and white for them in Hong Kong is suddenly several shades of grey in America. How convenient.

The latest media reports cite data from a leftist think tank claiming that 93 per cent of protests in the US have been peaceful and non-destructive. If that’s true, surely they merit the same recognition that their counterparts in Hong Kong do?

If the Norwegian Nobel Committee has any intention of awarding the peace prize to this city’s protesters, it should name their US counterparts as joint recipients – that is, if it also wants to prove that the trophy is not a shamelessly political tool, devoid of the gravitas still commanded by its sister awards for scientific and academic advancement. 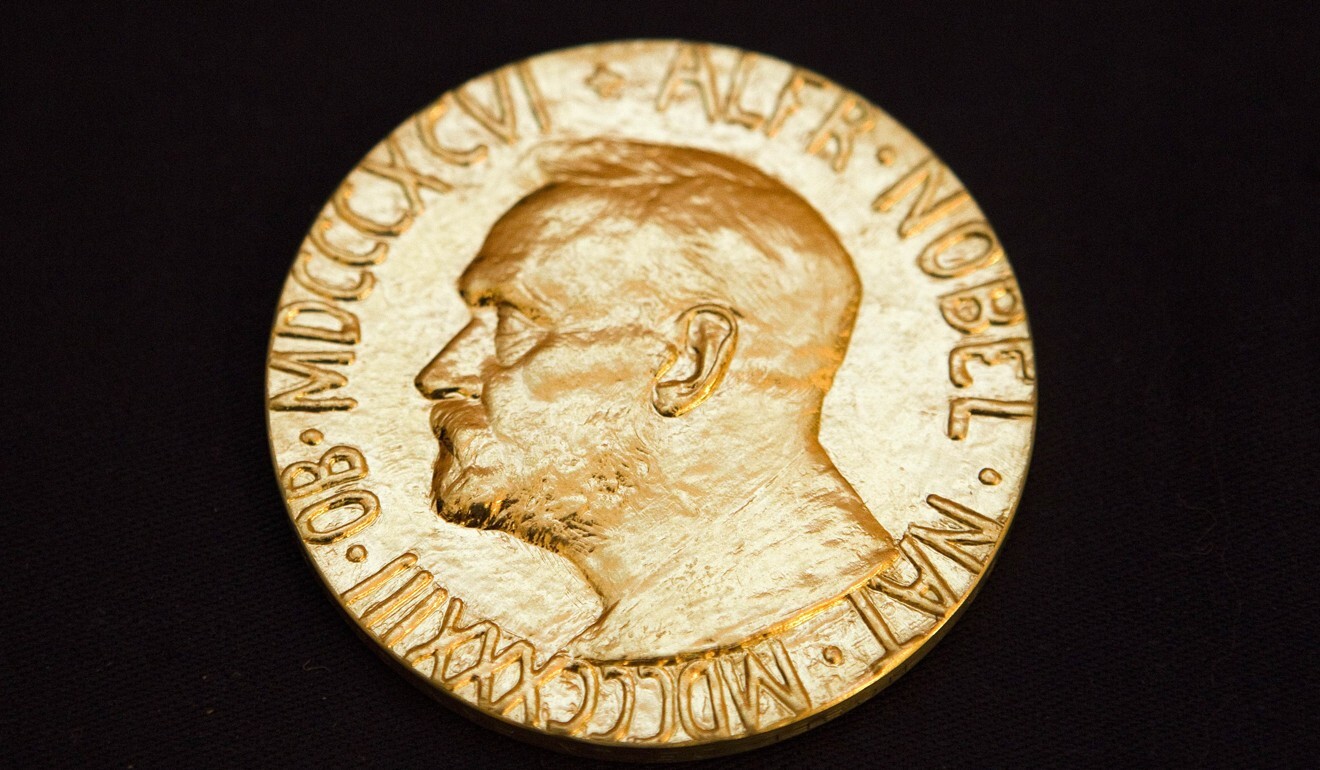 That would take real courage, though, as it would be a slap in the face for US President Donald Trump
, who has not only condemned protesting Americans as “thugs”, “terrorists” and “losers”, but has himself been nominated for the peace prize and is a direct competitor. He doesn’t like to lose, remember.

Oh well, they gave it to Barack Obama for doing nothing, so why not Trump.