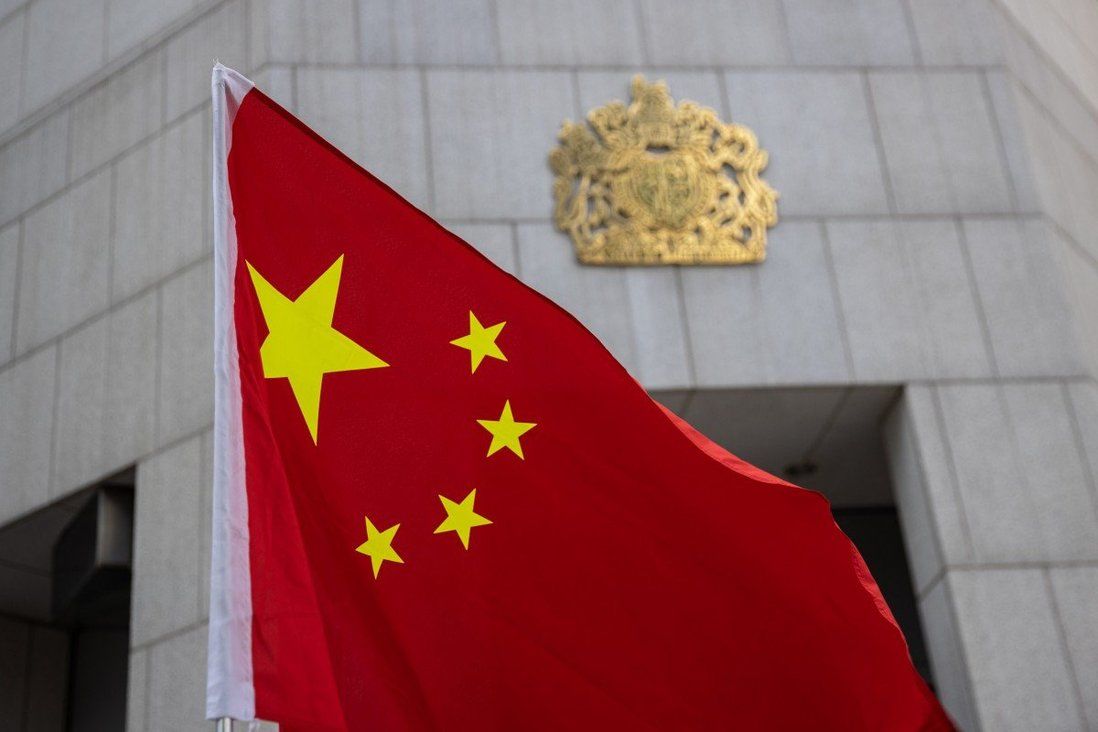 If China weaponises capital, it will shoot itself in the foot

The word maodun, or contradiction, has a long history in Chinese Marxist thought, but its origins go back long before communism. It refers to the “contradiction” between a spear that penetrates anything, and a shield that can never be pierced: irresistible force meets immovable object.

I was reminded of that fable last week during the attempted purchase of a failing chip factory (computer, not potato) in Wales by a Chinese-backed company, Nexperia.

Opponents of the deal argue that Britain should not be selling a company that makes semiconductors, one of the most valuable commodities in the world right now, to a Beijing-backed firm.

Supporters of the deal point out that the factory – Newport Wafer Fab – does not make the most sophisticated type of chips and that the factory is only being taken over because none of its previous owners could get it to make money.

Whatever happens to the factory, there is a bigger question that is still in flux. Britain is typical of most Western countries in that it is becoming increasing concerned about the security implications of any deals with China. 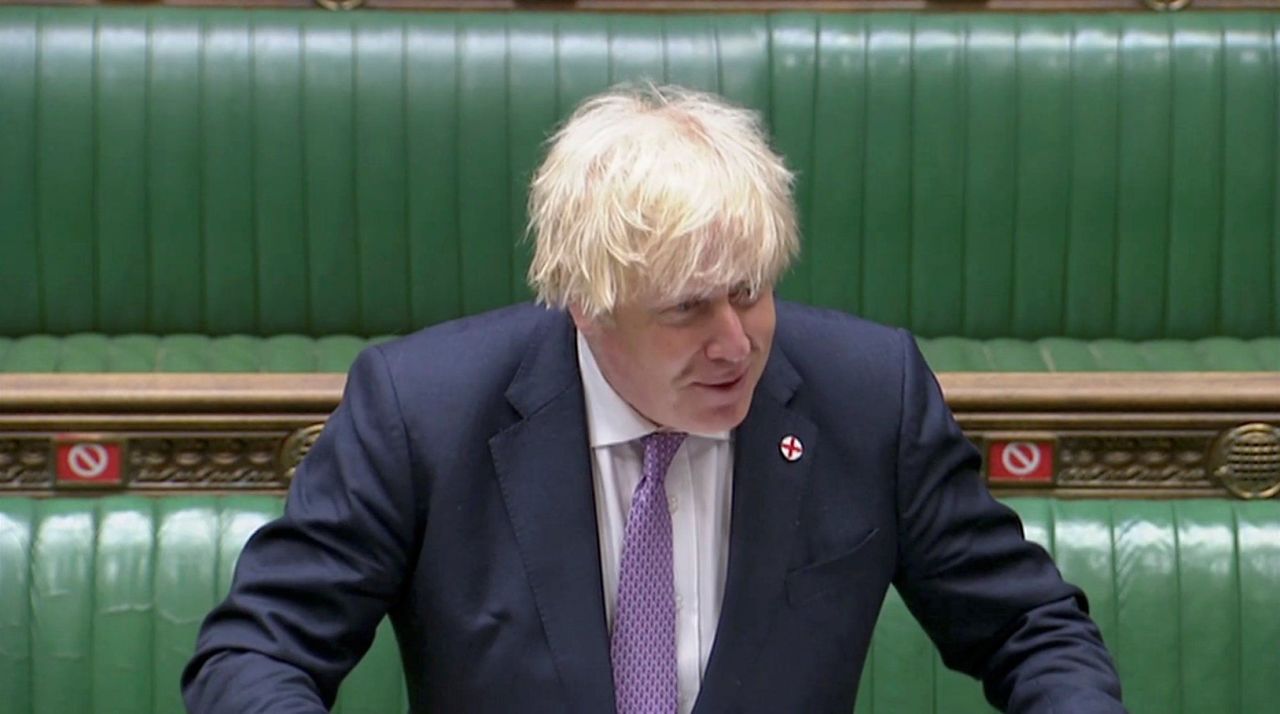 In terms of the fable, the “shield” of security is becoming increasingly impenetrable for countries that are deemed problematic; China and Russia are generally thought to be the most prominent examples.

But China is also keen to stress that countries that don’t treat Chinese capital well, and treat the country with suspicion, will find themselves at the sharp end of the sword – not a military sword, but rather the force of that huge amount of investment that China is placing around the world, and concentrating in areas such as the Greater Bay Area.

Both countries are pursuing paths that may well lead to the kind of contradictory outcomes that the original “sword/shield” metaphor captures graphically.

Britain, like many other midsized open economies, has become highly dependent on mobile international capital, as well as the development of export markets for its services and goods.

The London Sunday Times reported in May this year that Chinese investors hold around £135 billion (US$187 billion) of assets in Britain.

Debates on the future of this investment come at a sensitive time for London. Because of Brexit, Britain has chosen to throw up barriers against its immediate economic network; even the most ardent Brexiter can’t make a case that departure from the European trading bloc makes it easier to do business with the European Union.

The much-desired British trade deal with the United States may not happen very soon and even if it does, the joining of two mature, relatively open economies doesn’t look likely to raise trade levels or growth dramatically.

That leaves Britain to find an Indo-Pacific tilt, in the words of the government’s recent Integrated Review of foreign policy and defence. But while Britain seeks new friends in the region, a trade deal with India is a very long way off, and the forthcoming CPTPP (the Comprehensive and Progressive Agreement for Trans-Pacific Partnership) deal will probably be more important politically than economically for some time. Meanwhile, China is the growing market with the middle-class consumers who buy British luxury goods, and with the pools of capital that are available to buy Welsh chip factories.

This might seem to give the upper hand to China. And as a much larger economy than Britain, China may point out that it can thrust its economic sword through any seemingly solid Western national security shield.

But this argument may backfire in the longer term. After all, the Chinese capital that is fuelling the British economy isn’t being given as a gift. Chinese firms don’t invest in any firm that doesn’t bring either a financial return, or have some wider relevance to national goals (as with semiconductors). Refusing to invest for political reasons in potentially profitable markets is not a winning strategy.

Then, China hasn’t solved its basic problem as a global trading actor: it wants a presence in liberal economies and societies but can’t find a productive dialogue with their public spheres.

It regards suspicion of its aims by Western politicians and consumers as tiresome phenomena that governments can control – which in China, they largely can, through censorship and government influencing of social media.

But that kind of messaging has little resonance in societies with a more open debate about the significance of Chinese capital. Beijing frequently attests that it doesn’t like being told what to do; it should not be surprised that other countries will react similarly.

Britain needs to be realistic about whether its national shield has to be entirely impenetrable by Chinese investment. But if China continues to present its pools of capital as a sword, it will do itself long-term damage in markets where it could have thrived.