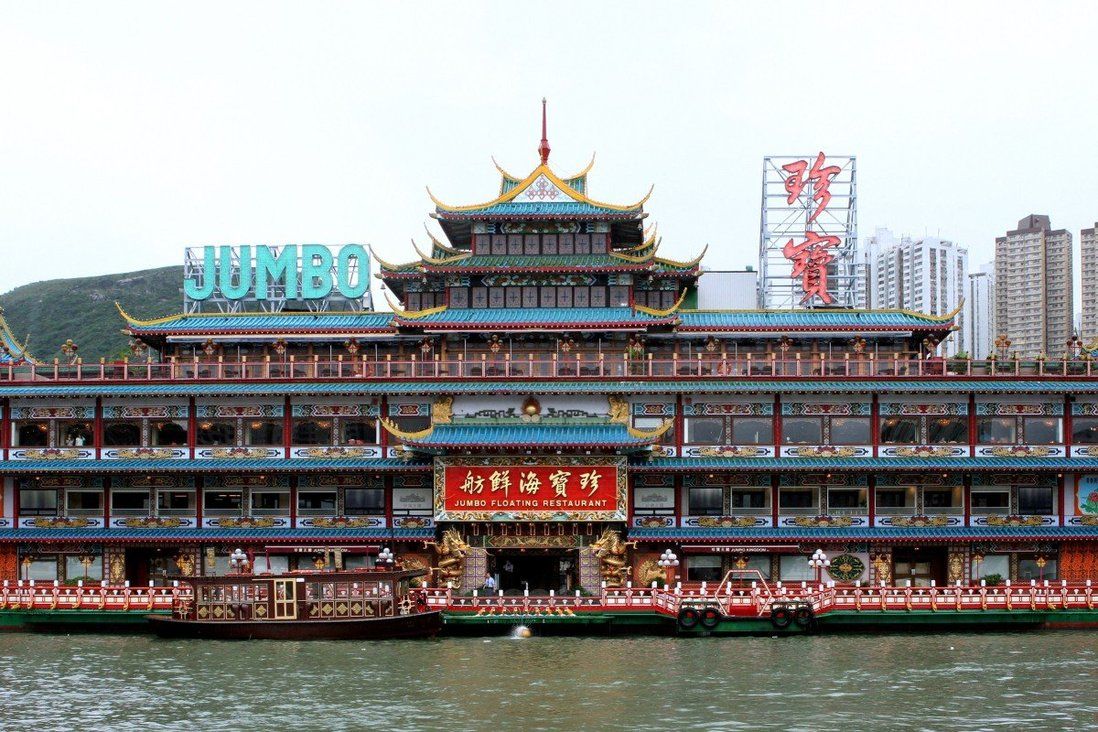 Restaurant was to be given to an NGO group to operate as part of Ocean Park in bid to revitalise Southern district but no takers have come forward.
Hong Kong could lose its Jumbo Floating Restaurant as early as next month after its owner on Monday said it was running out of money to keep the structure in good condition, as talks over donating the iconic attraction to Ocean Park stalled.

The possible loss of the tourist attraction known the world over prompted calls for the government to offer financial assistance, at least until a solution over the permanent home for the structure was found.

The restaurant has been closed since early 2020, with its owner reporting an accumulated loss in excess of HK$100 million (US$12.74 million) after the Covid-19 outbreak devastated the tourism and catering industries already under strain since the social unrest in 2019.
#COVID-19  #Covid
Add Comment