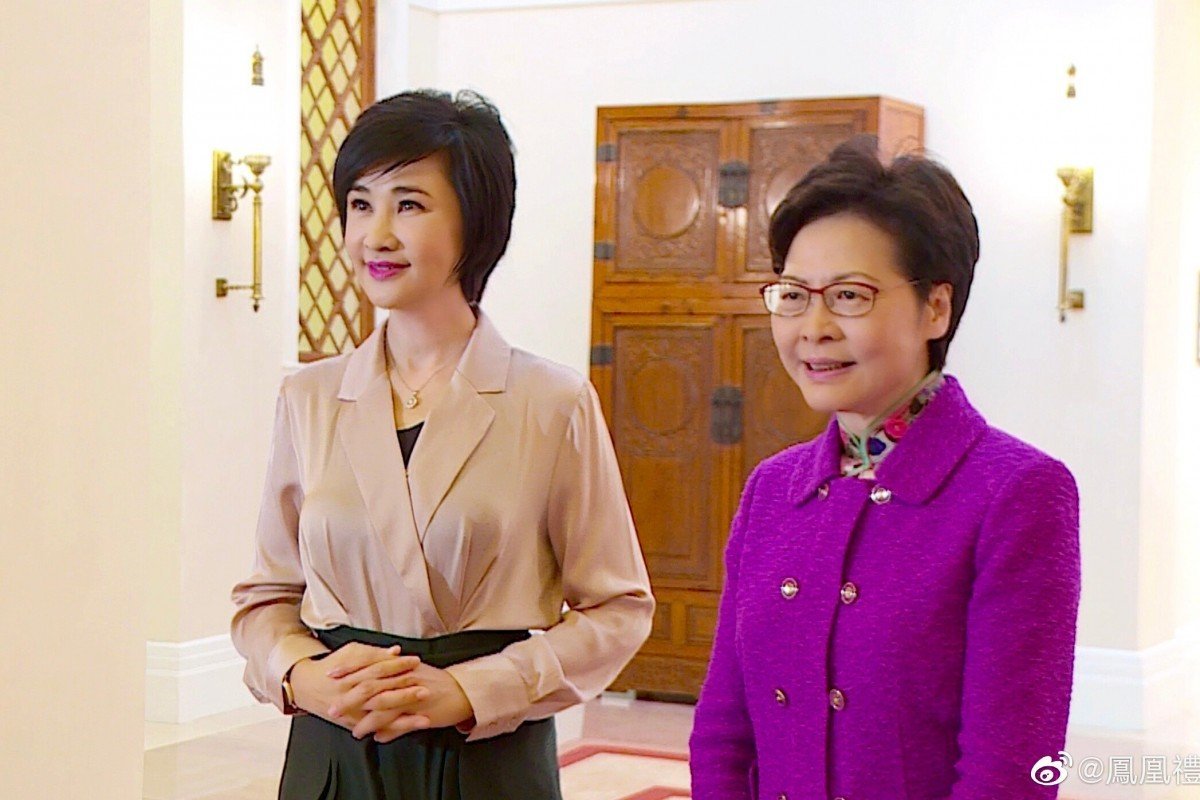 ‘I’m an administrator, not a politician’: Lam admits being caught out by protests

City’s chief executive tells Phoenix Satellite Television she could not have predicted protests that erupted out of her doomed extradition bill.

Hong Kong leader Carrie Lam Cheng Yuet-ngor has described herself as an administrator who does not understand politics in a television interview, saying she could not have predicted the turmoil that erupted last year from her doomed extradition bill.

During a detailed conversation with Phoenix Satellite Television, the chief executive also said it was her duty to uphold the “one country, two systems” principle under which Hong Kong is governed, and added her family trusted her 100 per cent because “they know what I’m doing is right”.

The bill was sparked by the case of Chan Tong-kai, a Hongkonger wanted in Taiwan on suspicion of murdering his girlfriend Poon Hiu-wing in Taipei in February 2018.

Since there was no extradition agreement between the two places, Hong Kong could not send Chan back to Taiwan.

The case was cited as a major reason for pushing forward legislation that would have allowed suspects to be sent to jurisdictions Hong Kong lacked an extradition agreement with, including mainland China.

It was eventually shelved in September last year, but the protests against it evolved into months of social unrest, and violent clashes between radicals and police.

“I really did not expect it, because I don’t consider myself to be a person who understands politics very well, I am an administrator,” Lam said, when asked if she ever expected Hong Kong politics to be so complex in her role as chief executive.

“But as of now, Hong Kong needs to have good governance, which is inseparable from politics.”

She went on to tell Sally Wu Xiaoli, anchor and deputy director at Phoenix Satellite Television, a Hong Kong-based channel catering to mainland China audiences, that she had her family’s complete backing.

“They have no interest in local politics, and they have 100 per cent trust in me,” she said. “They know that what I’m doing is right, which is why they stand their ground to support me.

“My son once said to me, ‘mum, I should not have let you run for elections, so that you didn’t have to bear all this pain’.”

Since Beijing imposed its national security law on Hong Kong on June 30, international pressure has mounted on Lam. But while critics say the law could be used to suppress dissent and undermine freedoms in the city, the chief executive has insisted the new law had restored calm.

“It brought back the Hong Kong we were once familiar with,” she said. 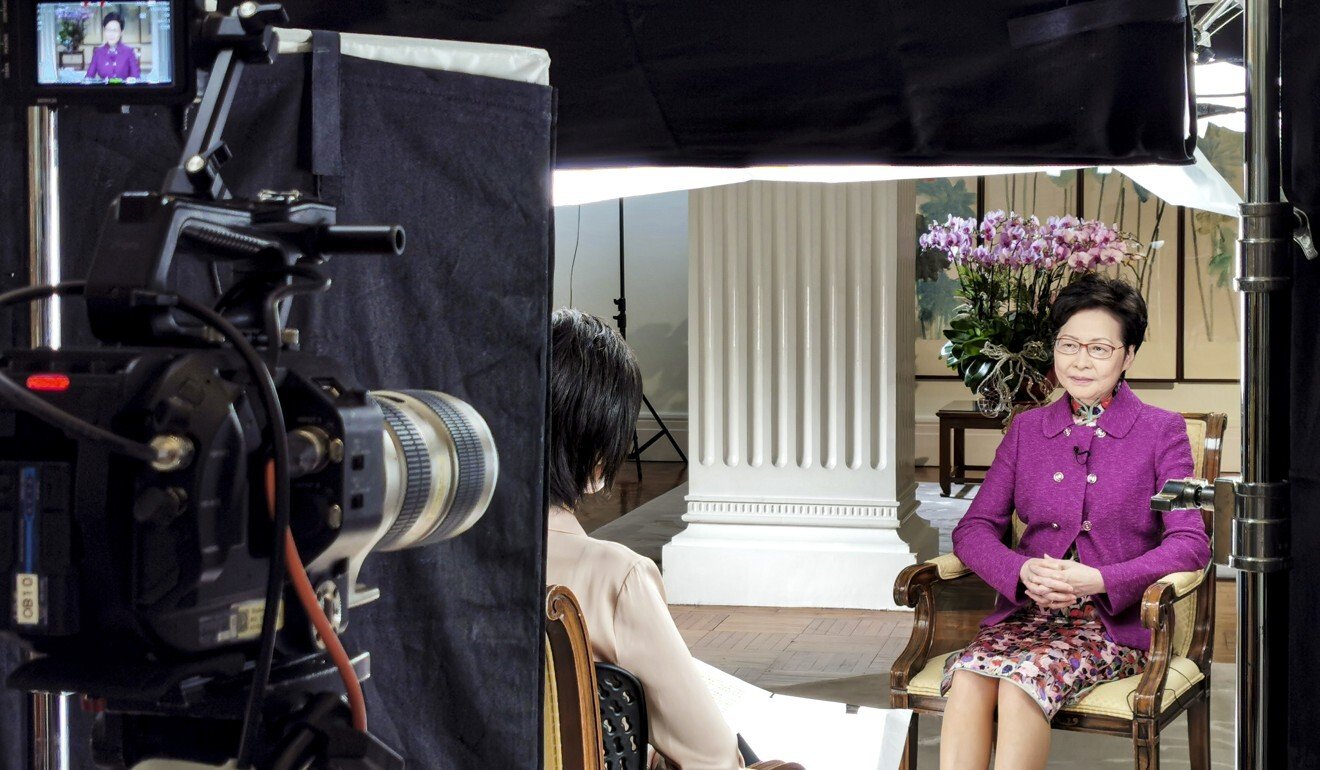 Aside from political tensions, Lam’s honorary fellowship from Wolfson College at the University of Cambridge was also challenged over concerns with her role in the national security law.

Lam said she had severed ties with the institution, and accused it of peddling groundless allegations about her.

Faced with a steep economic recession while battling a third wave of coronavirus infections, Lam said in the interview that her policy address in October would focus on confidence as a theme.

“I always said that we must be strong together and fight the epidemic with confidence,” Lam said. “If people lose confidence in this place, it will be hard to restore their motivation.”

The pre-recorded interview will be aired in two parts, on Friday, and September 4.