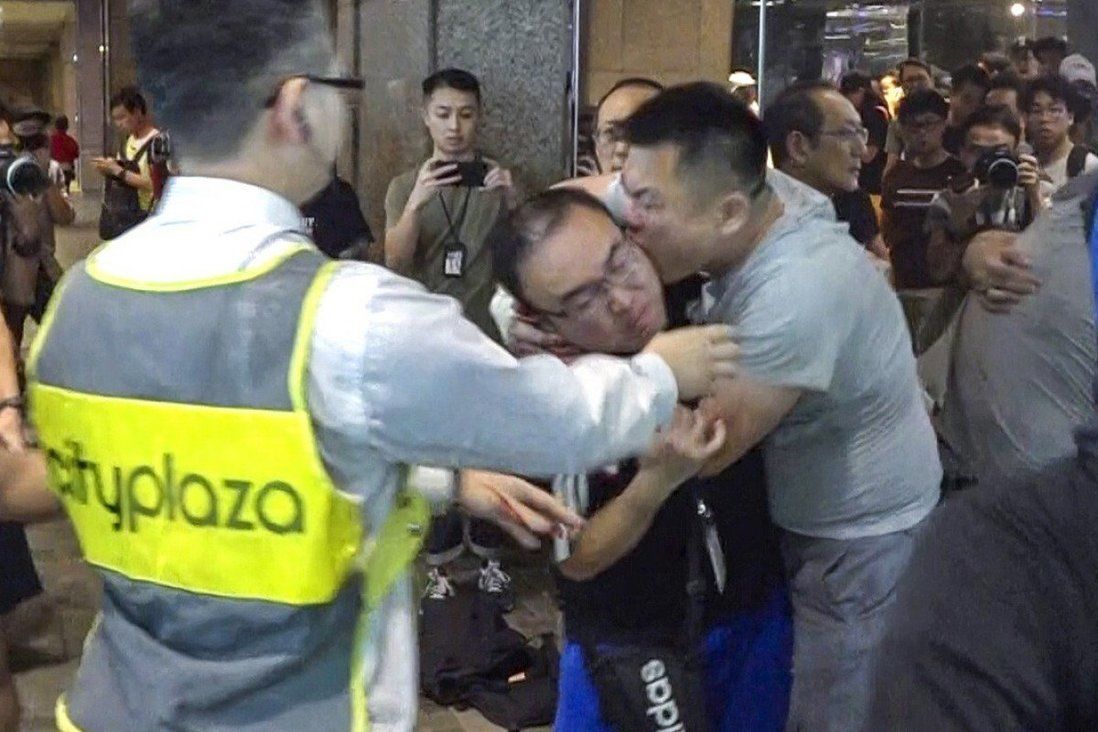 Ex-district councillor Andrew Chiu testifies against Joe Chen, 50, who is on trial for assaulting him and three others outside Cityplaza mall.

A former district councillor on Wednesday told a Hong Kong court how a complete stranger bit off his ear with a “pluck” sound that he would remember for the rest of his life, after he tried to stop an argument during the 2019 social unrest.

“I just wanted to help,” Andrew Chiu Ka-yin said. “Why was I attacked? How did our society become like this?”

Chiu was testifying against Joe Chen, 50, who is on trial for assaulting him and three others outside Cityplaza mall in Taikoo Shing on November 3, 2019.

The High Court heard Chiu, who was then a Democratic Party councillor for the Tai Koo Shing West constituency, had arrived at the mall at about 6.30pm after his assistant told him the crowds inside were upset by the presence of police on private premises.

When that situation had stabilised, Chiu said, he heard someone shouting from the western entrance that help was needed and jogged over, where he found an injured woman and man, with the latter covered in blood. 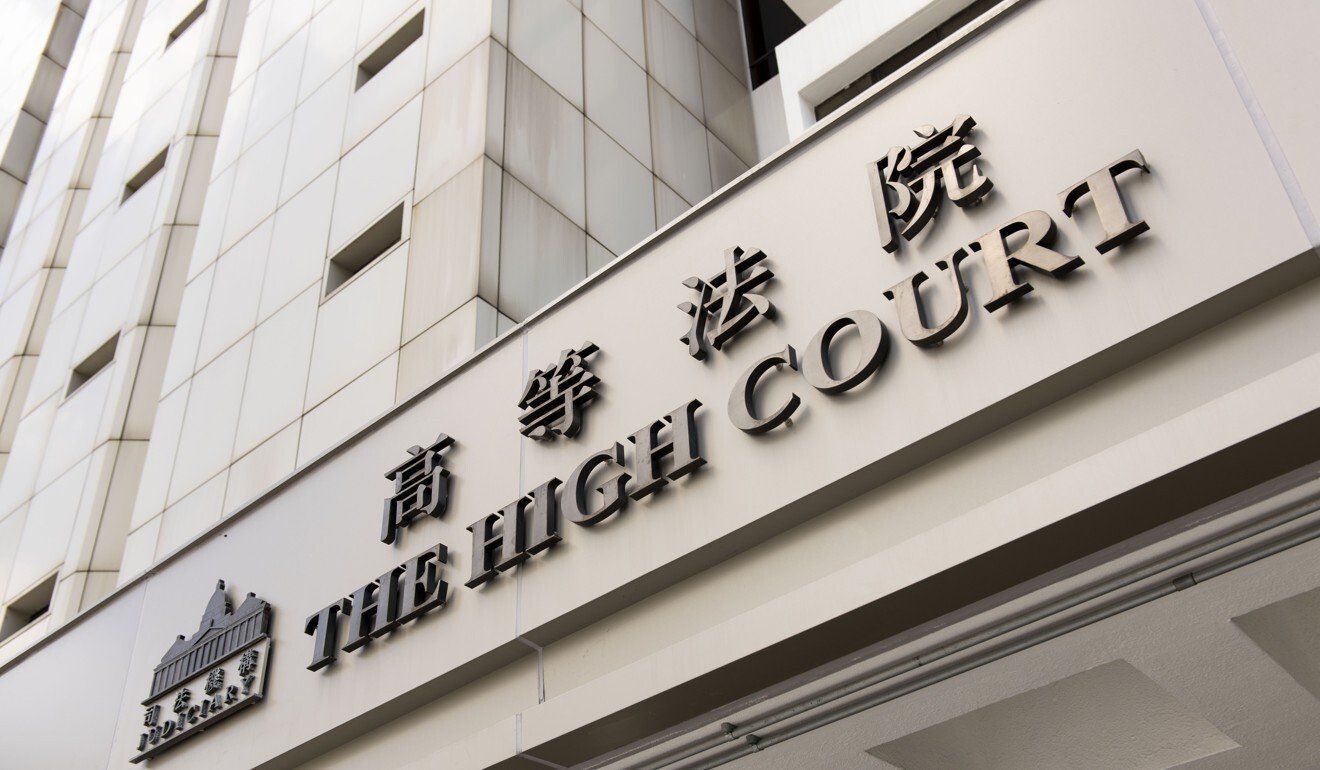 The defendant has pleaded not guilty to all charges in the High Court.

He then heard an argument to his right and looked over to find about eight people confronting a man, who was said to have injured the pair, so he approached and asked why he had assaulted them.

“I didn’t hit people, I hit dogs,” replied the man, who was later identified as Chen.

Moments later, Chiu said, Chen grew emotional and forcefully kicked a woman, who had been kneeling, causing her to tumble to the right, nearly hitting the ground.

“A crime had occurred before my eyes,” he told the jury. “So I asked the security guard to subdue [Chen].”

But as they waited for police to arrive, Chen allegedly continued his verbal altercation with those behind the councillor and broke free from the security guard.

Thinking Chen was going to assault more people, Chiu said, he opened his arms and tried to block him with his body, only to find the man holding his head, with both hands, like a bowling ball and bringing his left ear to his mouth.

“I tried my best to push him away,” Chiu continued. “But he was bigger so I couldn’t – and he bit down with a ‘pluck’ sound … I will remember that sound for the rest of my life.”

Chiu said he then saw Chen spit out his left ear and turn his right ear towards his mouth, until onlookers separated the pair.

The incident was captured in multiple videos that were played in court.

“Are you okay?” Madam Justice Judianna Barnes Wai-ling asked Chiu after viewing them.

Chiu nodded with his head down.

The former councillor said he not only experienced great pain at the time, but also shock and confusion, and later lost control of his emotions, crying in hospital.

“When I blocked him with my body, I expected he would punch me a few times at most,” Chiu said. “I didn’t think he would bite me … I kept asking why.”

The court heard the severed ear was later recovered from the ground and placed in an ice bag for reattachment surgery later that night, but it turned black a week later due to poor blood flow and doctors had to replace it with an artificial part.

Turning his left ear to the jury, Chiu said he could still feel gaps at the joint and was unable to wear earloop masks because their weight could not be supported.

But his hearing was not affected, Dr Alvin Chu Po-ngai said.

Chen has pleaded not guilty to three counts of wounding with intent and one of common assault.

His trial continues on Thursday.