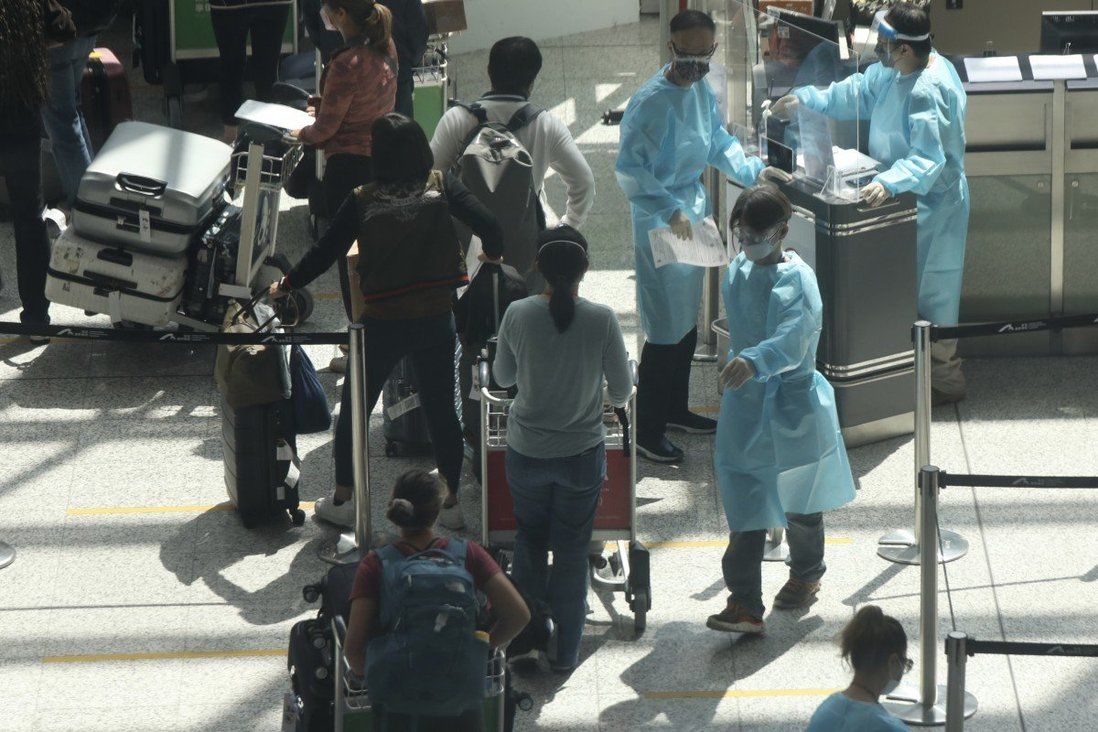 ‘I cried for 4 days’: vaccinated Indians separated from family in Hong Kong

Instead of keeping travellers out, penalise those who come with fake vaccine records, say Indians dismayed by latest hurdle to family reunions

Stuck in Mumbai while her elderly parents struggle through the Covid-19 pandemic on their own in Hong Kong, Rhea Mahtani is desperate to get back to the city where she was born and raised.

Her 81-year-old father is ill with a heart condition, and her 76-year-old mother is his main caregiver. Mahtani said she was the only family member the couple could rely on, and before the pandemic, she used to visit Hong Kong four or five times a year.

Flights from India have been banned since April, and strict restrictions on travellers from the South Asian country have been in place.

But on Monday, city authorities moved Switzerland to the highest risk level, meaning she would have to be jabbed there and serve 21 days of quarantine in Hong Kong.

“I literally cried for four days,” said Mahtani, who is married and runs a travel business in Mumbai. She has now booked flights via Budapest and Prague for the end of this month.

Indian residents frustrated at not being able to reunite with family members now have to deal with another problem – Hong Kong does not recognise vaccine records issued in India.

They described the past two weeks as an emotional roller-coaster ride.

They saw a glimmer of hope two weeks ago when city leader Carrie Lam Cheng Yuet-ngor announced an overhaul of travel rules, with the highest-risk countries, including India, no longer subject to an entry ban. 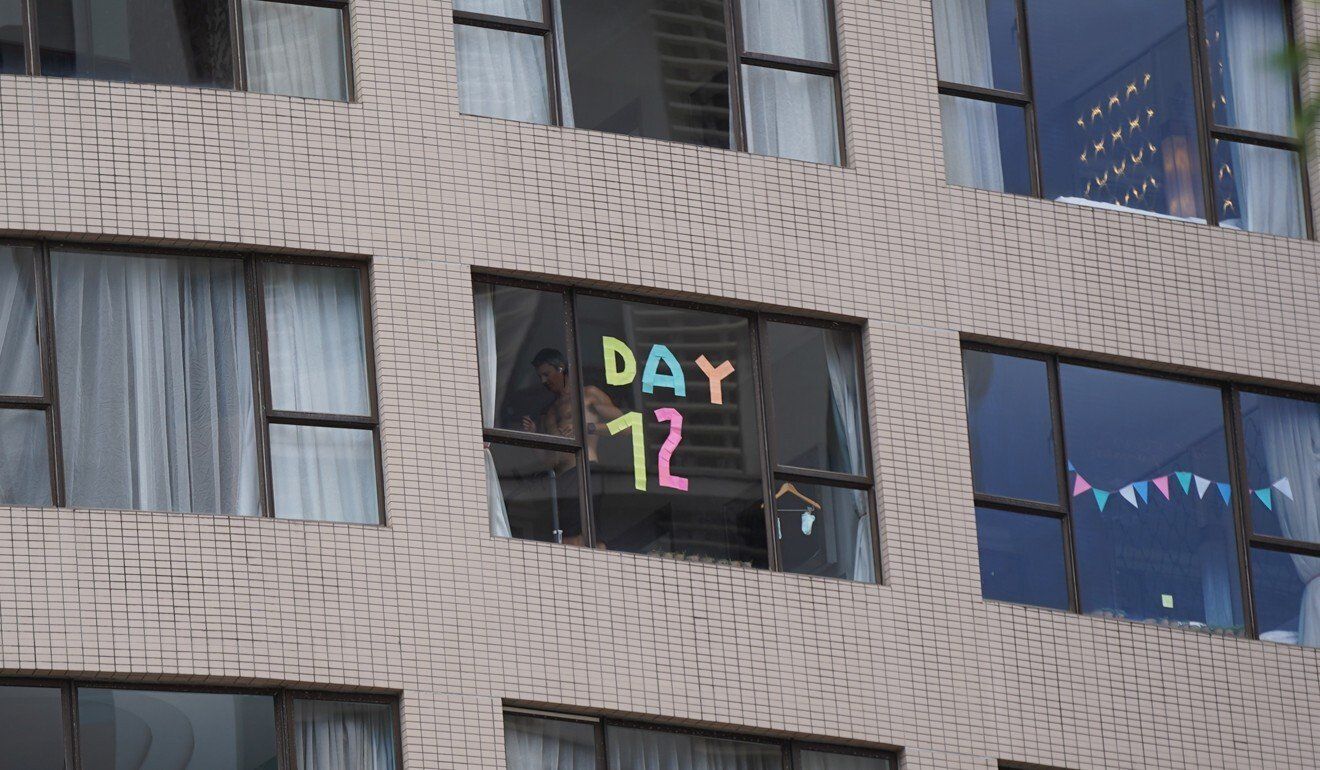 The 21-day hotel quarantine for some arrivals in Hong Kong is the world’s toughest.

Fully vaccinated residents could enter Hong Kong provided they had a recognised vaccination record, a negative coronavirus test result done within 72 hours before departure, and a quarantine hotel booking for 21 days.

They would also have to self-monitor at home for seven days after quarantine, and take a total of seven tests after arrival.

But their hopes were dashed when it was announced that the city would only recognise vaccination records issued in countries with a national regulatory body designated by the World Health Organization (WHO) as a “stringent regulatory authority”.

There are only 36 such countries in the world. India, like the Philippines, Indonesia, Nepal, Malaysia and numerous other countries, is not on that list.

Hong Kong authorities said on Saturday that they would announce details of a vaccination recognition arrangement
for the Philippines and Indonesia next week.

For Mahtani, however, she is not in the clear to enter Hong Kong despite receiving both doses of the Indian-made Covishield vaccine.

“Of course I am angry,” she said. “Why is Nicole Kidman allowed to come in without quarantine?”

She was referring to the controversy last week over the Hollywood actress being allowed into Hong Kong without quarantine to film a new television series about wealthy expatriates.

“I don’t understand why they are making it so difficult for residents, not visitors, to come in,” said Mahtani, a permanent resident.

On Thursday, the WHO flagged the issue of fake jabs, citing counterfeit versions of Covishield seized by authorities in India and Africa between July and August.

Mahtani said it was not as if everyone in India received fake vaccines. To be cautious, she said, Hong Kong could impose heavy penalties on travellers with fake vaccine documents, or even vaccinate residents who return.

Anilesh Kumar, a journalism PhD researcher at Baptist University, said it was ironic that Hong Kong would recognise the Indian-made vaccine if it was administered somewhere other than India.

He came to Hong Kong in March on a government scholarship and was hoping that his fully vaccinated wife and their 18-month-old son would join him, but then the travel ban took effect.

“I am absolutely devastated. I am absolutely missing spending time with my child,” he said, adding that the uncertainty over when the family would be together again was getting him down.

“I have not been able to concentrate on my research,” he said.

He started an online petition recently, calling for the resumption of flights and a resolution to the vaccine recognition issue, attracting more than 1,000 signatures as of Saturday.

“We are just requesting a practical approach to ensure that people can meet their families,” he said.

Bank employee Balakerthy Punyakoti, 40, said his wife and son returned to India in February for a family emergency, but have not been able to return.

His wife has received both doses of Covishield, but their 13-year-old son cannot be vaccinated, as only adults get the jabs in India.

He said his son has been struggling to keep up with online lessons from his school in Hong Kong.

“We totally understand the whole world is going through an unprecedented time, and customising the policy for every individual would be difficult. But it does seem like the government is looking at the broader challenge, and ignoring the human nuances,” he said.