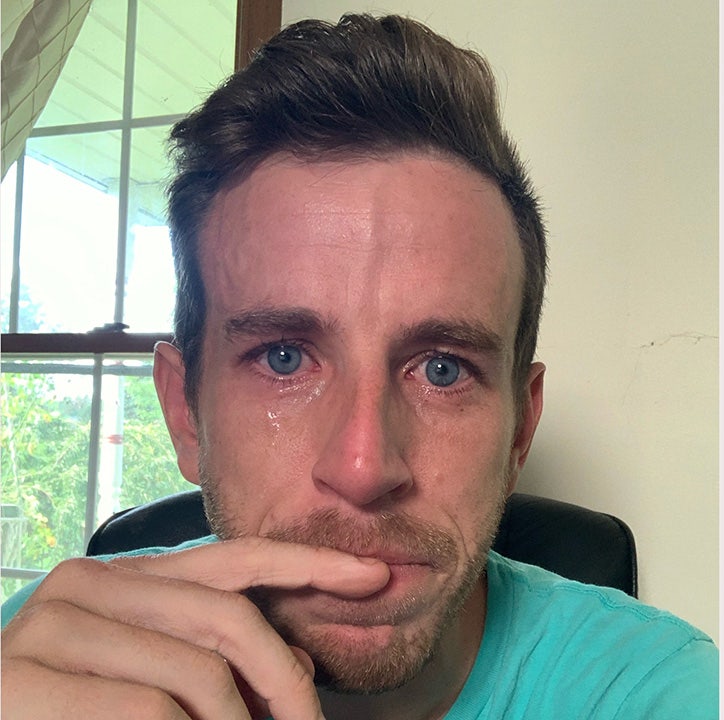 HyperSocial CEO Braden Wallake didn't plan for his LinkedIn post, which detailed how hard it was to lay off staff members, to go viral, let alone garner scores of negative comments.

Wallake told FOX Business that he made post for one important reason: to show other small business leaders that they are not alone in making the tough decision to lay off employees.

"I've got 22,000 whatever connections on LinkedIn, a lot of them are other business owners," Wallake said. "I want to share this vulnerable moment with myself, so others don't feel like they're the only ones going through this."

It's a tough thing to go through, especially if you have a small, close-knit staff, he said. If it helped just one person, he would be happy, he added.

In the Wednesday post, Wallake admitted: "This will be the most vulnerable thing I'll ever share." It was also accompanied by an image of him crying.

Wallake said he didn't expect many people to even see the post let alone email him hateful messages.

HyperSocial is a small business-to-business sales and marketing firm that Wallake and his girlfriend, Emily, founded in 2019. They have been living well below their means ever since to try and build up the Columbus, Ohio-based company, Wallake said.

They have been living and working out of a van to avoid housing costs since February 2020. Additionally, Wallake didn't take a salary for the first year and a half in order to get the company off the ground. When he did, it was only a few hundred dollars a week.

Recently, the company started to grow faster than its staff could handle, forcing Wallake and his girlfriend to shift the business plan. However, in doing so, they lost revenue and had to let go two of their 15 employees.

To try and avoid layoffs, Wallake even gave up his entire salary again last week, but it wasn't enough. 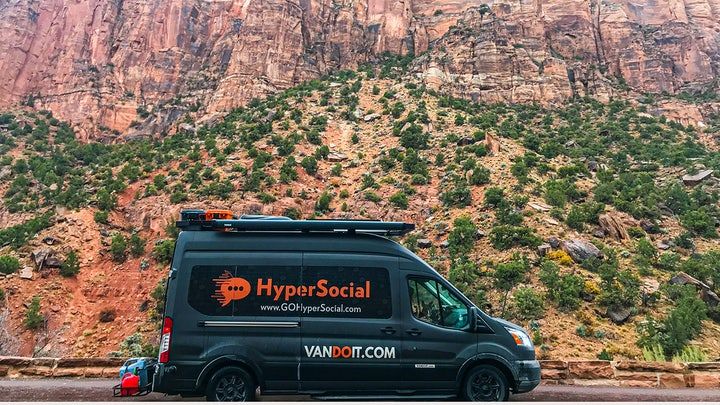 HyperSocial CEO Braden Wallake and his girlfriend, Emily, are living and working out of a van to cut costs.

After having the tough conversations, Wallake and Emily cried together. Wallake said he used the moment as motivation to make sure they are never again in a position where they have to fire employees for their own mistakes.

"Days like today, I wish I was a business owner that was only money driven and didn't care about who he hurt along the way," Wallake said in the post. "But I'm not. So, I just want people to see, that not every CEO out there is cold-hearted and doesn't care when he/she have to lay people off."

Wallake admitted that they had gone through "a lot of struggles to get here" and it was the last decision they wanted to make.

However, decisions like these make owning a business tough and at times lonesome.

"I thought it would be beneficial for them [LinkedIn followers] because being a business owner is lonely, you don't have many people checking in on how you're doing…checking in on your personal growth," he said.

Although he recognizes it's part of the job, he also believes it's important to have support.

"Have vulnerable conversations. Whether a public-facing post is right for you, or just getting yourself a support group of local business owners," he said. "Find that support you need." 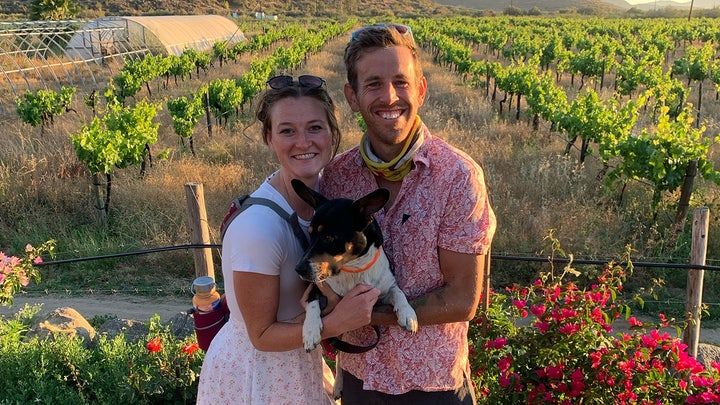 Unfortunately, the social media reaction wasn't all positive. Many people claimed Wallake was doing it for attention, that it was self-centered or even disingenuous. Some people even claimed it was a marketing stunt.

"This is more about YOUR feelings and not about the feelings of the people you had to lay off. That looks a bit like self-pity," one user wrote.

One person, Wallake said, even dug up his personal email and wished ill on his entire family.

Wallake is trying to shrug off the negative comments he received from the post, but he recognizes that it's not easy to do.

"Had I been someone who wasn't able to easily shrug off the negative comments, shrug off the hate, and shrug off these people wishing my family gets cancer, I don't know where I would be emotionally," he said.

However, even with all the backlash, Wallake is still getting a slew of positive comments from people in a similar boat.

"I see a guy who is literally just trying his best," one LinkedIn user wrote. "This guy cares about his employees — he decided to process some of this online."