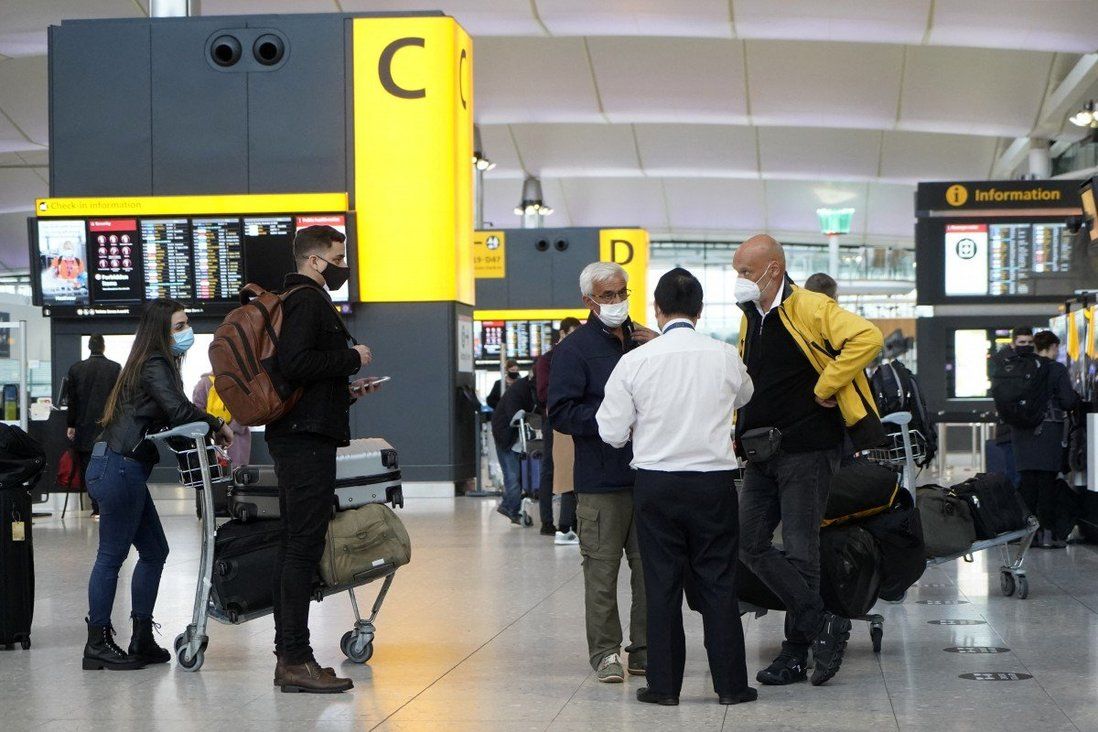 Hundreds of seats on two special flights intended to bring stranded Hongkongers home from Britain after the end of a coronavirus travel ban were snapped up in two hours on Thursday, in a process marred by a crashed booking site, phone calls that went unanswered, and what some called a “Hunger Games-style dogfight” for tickets.

Some people the Post spoke to described trying simultaneously on as many as six computers, waiting more than an hour at the end of a service helpline, and texting each other in a WhatsApp group over their shared misery and desperation.

On March 29, Hong Kong authorities announced the flight ban, imposed in December after the emergence of a Covid-19 mutant strain in Britain, would be lifted and Hongkongers could come home on two designated Cathay Pacific flights on April 21 and 28. About 600 tickets were offered for sale, but not all seats on both flights were made available.

Within minutes of the opening of bookings at 9am (British time), however, the local carrier’s site crashed, with many reporting they could not go through with the process. An update at around 11am on the website read, “currently, all seats are sold out for these two flights”.

“Cathay Pacific sincerely apologises to our customers who were unable to access the booking system this afternoon to book seats on our special flights [CX2252] from the UK back home to Hong Kong due to the high volume of traffic,” an airline spokesman said.

District councillor Anthony Sheik Bux, who has been helping many residents on their return journey, said Hongkongers deserved better. “It’s like the Hunger Games, with fellow residents fighting each other just to come home.”

A Hongkonger in his 30s, surnamed Lam, who had been staying with his family in southern England since December, said he had used multiple devices – three computers and two mobile phones – but still failed to get a ticket.

He also tried Cathay Pacific’s support app but only received a message two hours later, which told him all tickets were sold out and to check the Hong Kong government’s website and the news for “future special flights”.

“It’s disappointing and chaotic,” the IT worker said. “Why only allow two flights? It’s not helping Hongkongers to come back.”

An economy class ticket of the single-trip special flight cost more than £900 (US$1,240). Travellers are required to spend 21 days in quarantine at the Rambler Garden Hotel in Tsing Yi, and take a Covid-19 test on the 7th, 12th and 19th day of their stay.

“At least HK$10,000 for a flight, there’s not much difference from robbing us to subsidise Cathay,” Lam said.

David Choi, a 25-year-old worker in the construction industry who went to Britain to visit family over Christmas, said the special flight was a lifeline to him, and his failure to get a ticket meant his job now hung in the balance.

“My company told me to get back to Hong Kong by April 28,” Choi said. “They’ve had two weeks to prepare, and still can’t get a website running properly.

“The government has repatriated stranded Hongkongers in Wuhan and Japan on chartered flights, why can’t it do the same for us?”

Lisa Poon, an agent at local company Major Travel, was one of the lucky few to get a seat. After failing on the website, she called Cathay’s phone line 10 times, and on the first nine times was told to hang up because the system was overloaded.

At the last attempt she was put on hold and doggedly endured an hour-long wait, before buying four tickets for her clients. 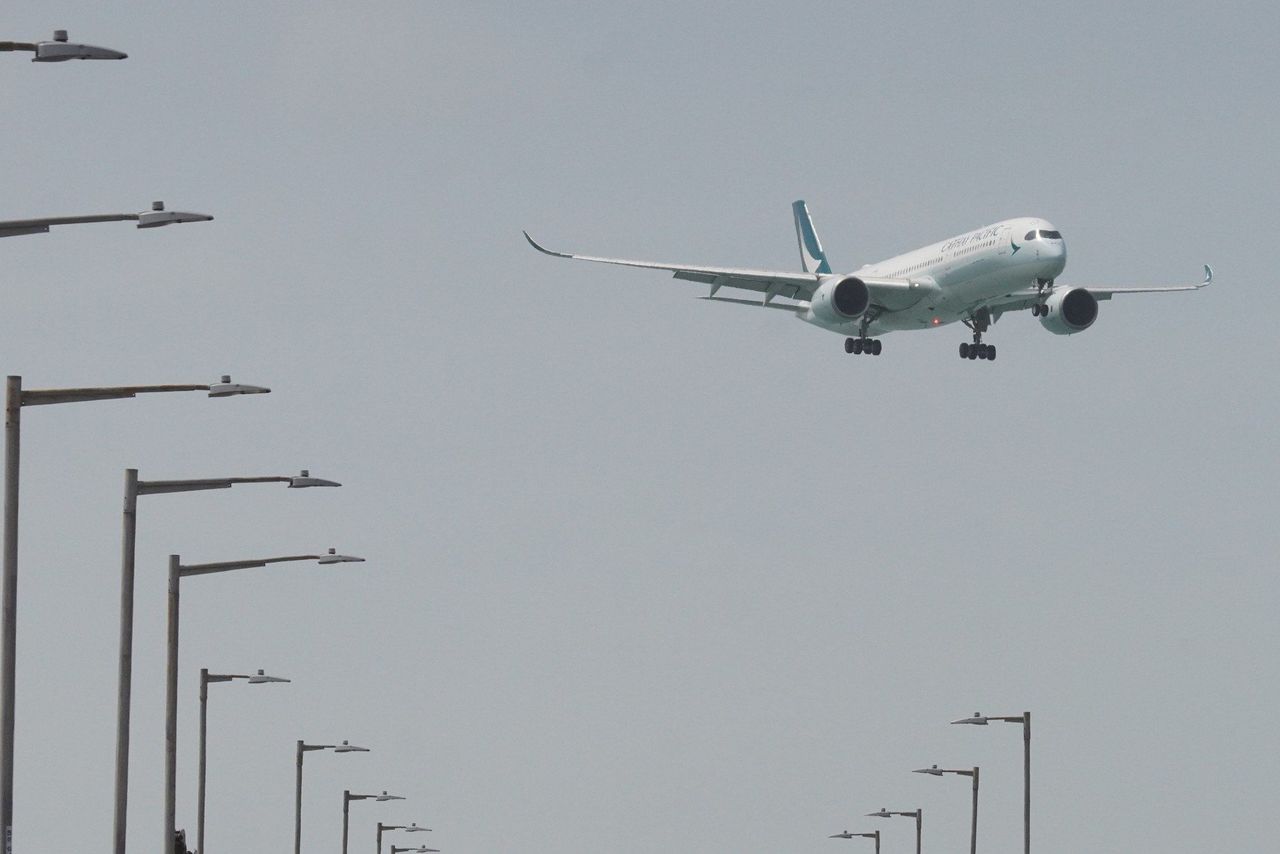 Some people waited on the phone for more than an hour before getting to speak to someone at Cathay Pacific.

“One of the clients already bought a ticket to Bangkok and planned on staying there for 21 days before entering Hong Kong as a transit route,” she said.

Many Hongkongers have spoken out about money, jobs and even health problems during their prolonged stay in Britain. Bux, who was himself stranded at one time and returned recently via Bangkok, said the special flights were both badly executed and ill-conceived.

“It’s pitting one Hongkonger against another, there is no priority for the old, the sick and those running short on medicine,” Bux said.

He urged the government to open more flights as soon as possible. “The planes are ready to go and the health control measures are there,” he said. “Let’s bring them home.”