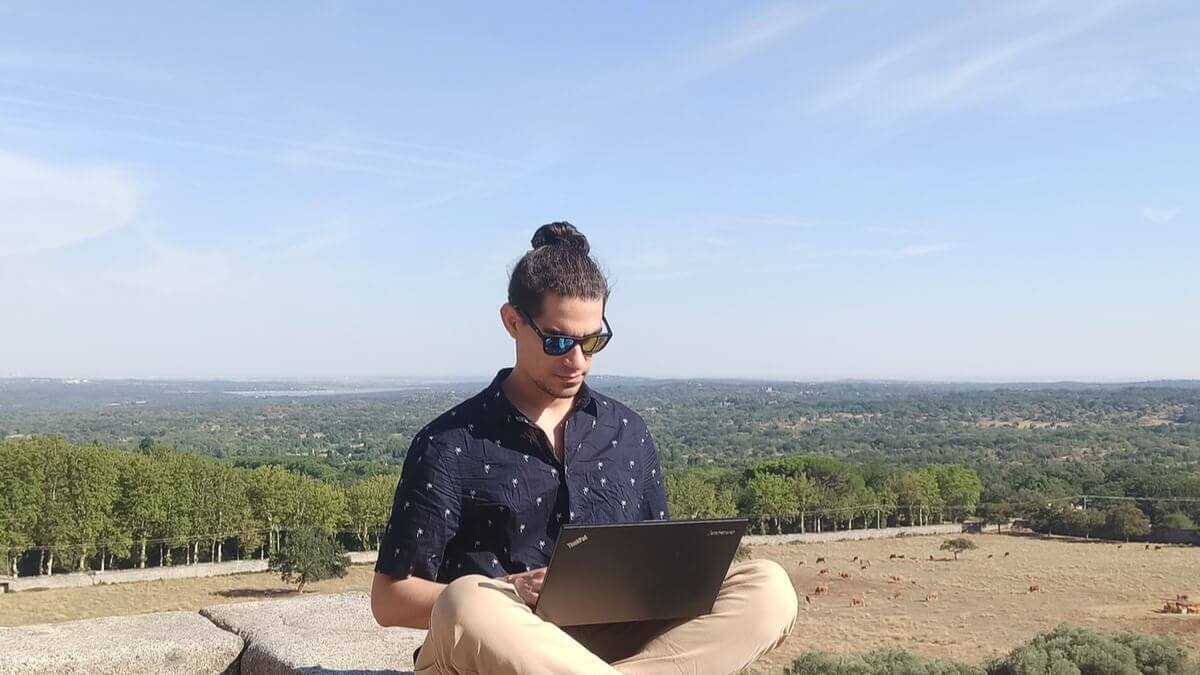 Soon after it introduced its residency permit for digital nomads, known as the White Card, Hungary started to attract many internationals interested in working remotely for a company outside the country while temporarily living in Hungary.

The new residence permit is planned for a maximum period of one year, but it can be extended for an additional year, SchengenVisaInfo.com reports.

In this regard, the CEO of Digital Tourism Kft, Dávid Rasztovits, stressed that “Budapest got into an “interesting, complex matrix”, as reported by Daily News Hungary.

According to Rasztovits, this matrix is very diverse, adding that for digital nomads, internet speed is essential, and in Hungary’s capital, it is excellent as well as cheap.

He said that WI-Fi is free in hotels and restaurants, while citizens abroad have to pay for WI-FI in these places.

Rasztovits added that Hungary is ranked among the top ten countries when it comes to info-communications.

The rapid spread of the Coronavirus and its new strains led to a significant increase in the number of digital nomads.

“It’s a very trendy lifestyle among young people, and it’s no coincidence that in many countries, there is already a marketing campaign around it, which is driving up demand,” Rasztovits emphasized.

* Hold a work contract in other countries

According to Turizmus.com, digital nomads spend a considerable sum of money; thus, Hungary is an excellent opportunity to increase consumption.

Last year, the Hungarian Parliament approved the initiation of a temporary residence permit in order to offer the interested internationals the opportunity to benefit from this program.

All persons from third countries whose “use of advanced digital technology allows their work to be conducted from anywhere” are permitted to fill an application for the “White Card,” which allows residency in Hungary for one year while permitting them to extend their period which permits them to legally reaming in the country for an additional year.

In November, Hungary approved its White Card bill, with a vote of 134 for and 54 against.