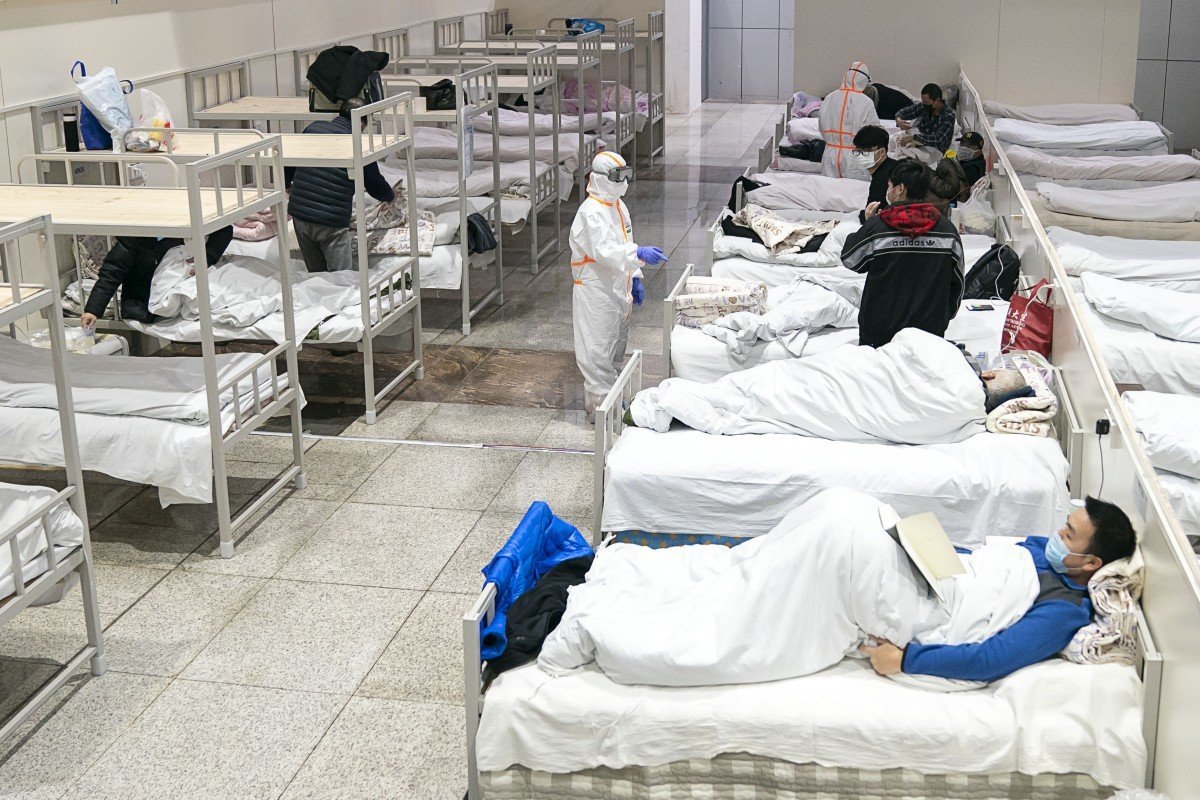 Coronavirus: deaths in China rise by 73 with 3,694 newly confirmed cases

New numbers from central health authority show a record daily death toll. Confirmed cases reported at 3,694, down from 3,887 a day earlier
ronavirus are seen at a makeshift hospital converted from an exhibition centre in Wuhan on Wednesday. Photo: Xinhua
Daily deaths caused by the new coronavirus have reached another record in China, with 73 fatalities confirmed in figures released by health authorities on Thursday morning. The newly reported fatalities took the death toll in mainland China to 563.

China’s National Health Commission (NHC) said confirmed cases around the country rose by 3,694 as of Wednesday to 28,018, most of which were in Hubei province, the epicentre of the outbreak. The daily increase in confirmed cases was less than the 3,887 reported a day earlier.

Health authorities in Hubei reported 70 new deaths, also a daily record, and 2,987 newly confirmed cases as of Thursday. This brings the totals announced by the province’s health commission to 549 and 19,665, respectively.

Officials in Hubei had reported 65 fatalities and 3,156 newly confirmed cases on Tuesday.

Some 1,766 of the new cases announced on Thursday were confirmed in Hubei’s capital of Wuhan, where the virus is believed to have originated at a seafood and meat market.

Worldwide, there have been 565 deaths reported and 28,261 cases of infection.

China has taken unprecedented measures to curb the spread of the virus, including travel restrictions for most Hubei province, a centrally situated region with a population of more than 50 million.

The travel lockdown and other orders have stirred debate globally over whether such steps would be effective and worthwhile relative to the disruption they pose for local residents and economy.

At a recent meeting of the Communist Party’s inner circle, the Politburo Standing Committee, President Xi Jinping said local officials would be punished severely if they failed to heed Beijing’s orders to stop the virus from spreading.
#Coronavirus
Add Comment 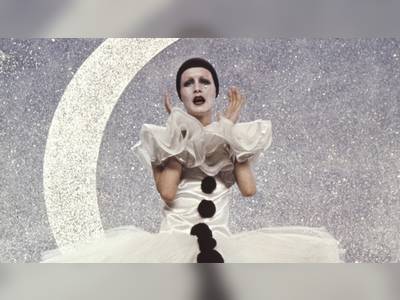