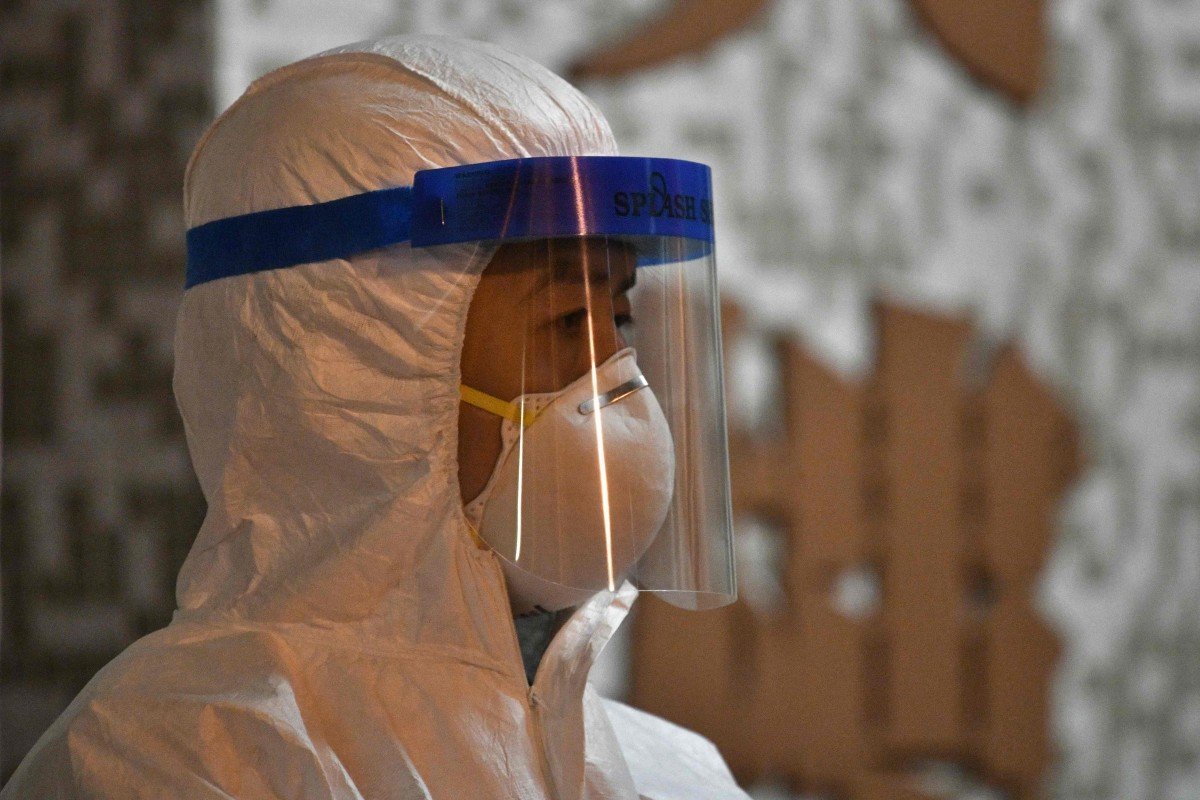 New deaths hit a daily record for Hubei – epicentre of the epidemic – and for mainland China as a whole. Chinese authorities have partially locked down more than 80 cities in nearly 20 provinces since the epidemic began

Health authorities in China reported on Tuesday 108 new fatalities attributable to the novel coronavirus, bringing the national death toll to 1,016.

The National Health Commission also reported 2,478 new confirmed cases of the illness, bringing that total to 42,638 as of Monday.

Of the new deaths, 103 were in Hubei province – the epicentre of the novel coronavirus epidemic – and 5 in other provinces.
Earlier on Tuesday, Hubei’s health authority reported 2,097 new confirmed cases, bringing the total announced by the province’s health commission to 24,953.

Some 1,552 of the new cases announced on Tuesday were confirmed in Hubei’s capital of Wuhan, where the virus is believed to have originated at a seafood and meat market.

The virus has spread to at least 24 countries, sickened more than 42,000 people worldwide, with tens of thousands more cases suspected.

To curb the rapidly spreading virus, Chinese authorities have partially locked down more than 80 cities in nearly 20 provinces since the epidemic. Stricter measures, including controlling the movement of residents and vehicles and restricting access to residential communities and compounds, are being taken across the country.