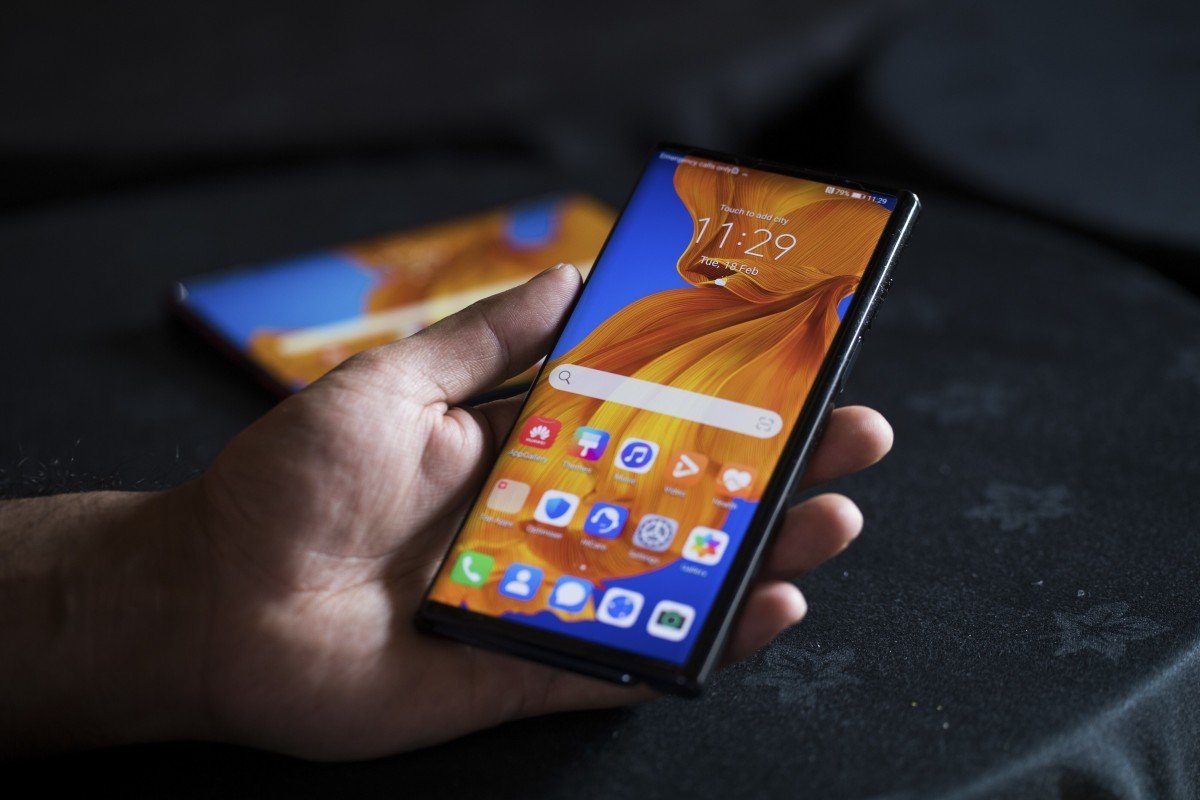 Five of China’s 10 most valuable consumer electronics companies are smartphone makers, with Huawei Technologies taking the top spot despite US restrictions that have cut the supply of key components to the Chinese company.

Smartphone brand Xiaomi was in the No 2 spot with a valuation of 434 billion yuan despite India’s recent ban on its several apps in the country, according to the rankings released Monday by Shanghai-based Hurun.

Among the top 10 most valuable companies, five are smartphone manufacturers, which together shipped 620 million devices last year, accounting for 40 per cent of the global market share, according to Hurun.

Global 5G smartphone sales are forecast to surge 1,300 per cent to a record 250 million units in 2020, with China and the United States being the two largest 5G markets and Apple, Huawei, and Samsung driving sales, according to a report from research firm Strategy Analytics last week.

“After the pandemic, the consumer electronics industry will see great opportunities under the development of 5G,” said Hoogewerf. 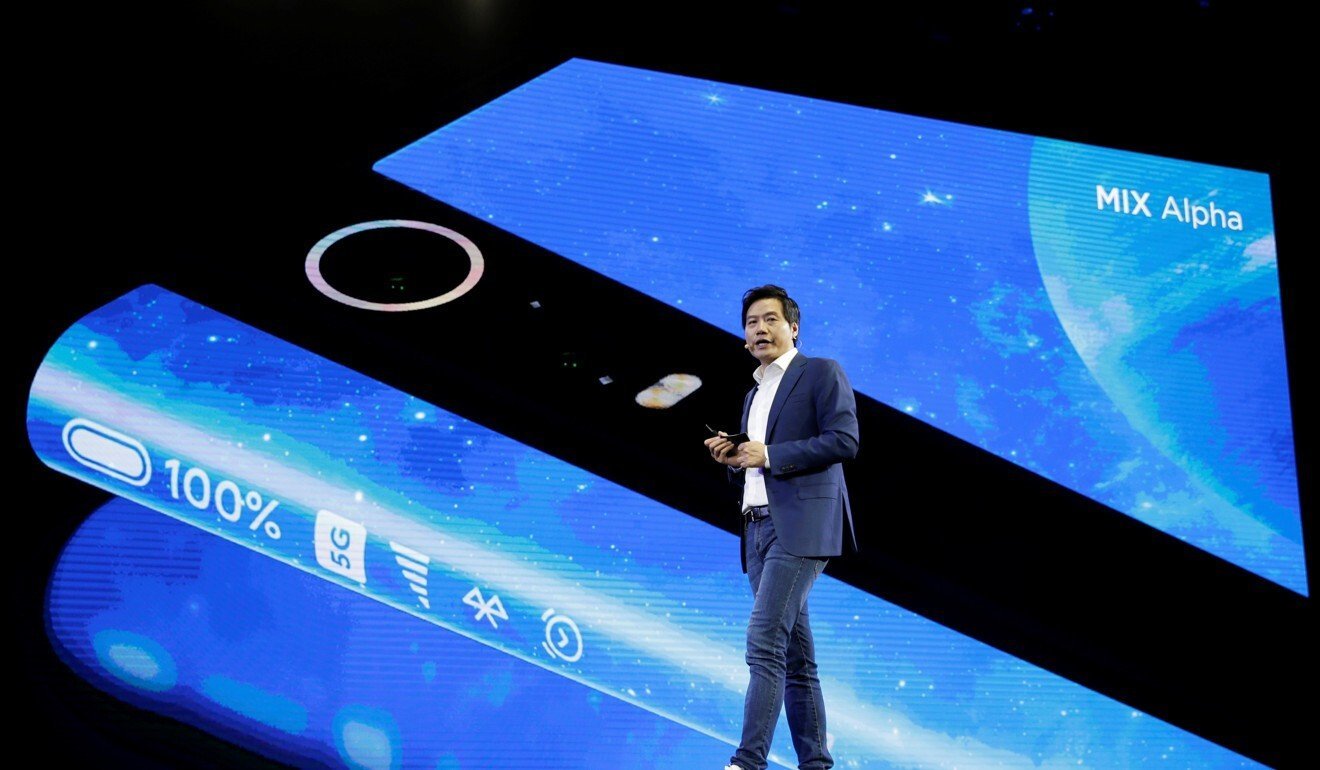 Hurun said it based Xiaomi’s valuation on the closing price of its Hong Kong listed shares on September 30. For the other non-listed companies, valuations were calculated based on publicly available information and their latest financing rounds.

Huawei was the world’s biggest 5G smartphone vendor last year, shipping almost 7 million devices with a global market share of 37 per cent, according to Strategy Analytics. However, US sanctions imposed in August that restricted foreign semiconductor companies from selling chips developed using US tech to Huawei was a major blow to the company’s phone business. Huawei’s valuation last year was 1.2 trillion yuan, according to Hurun’s report.