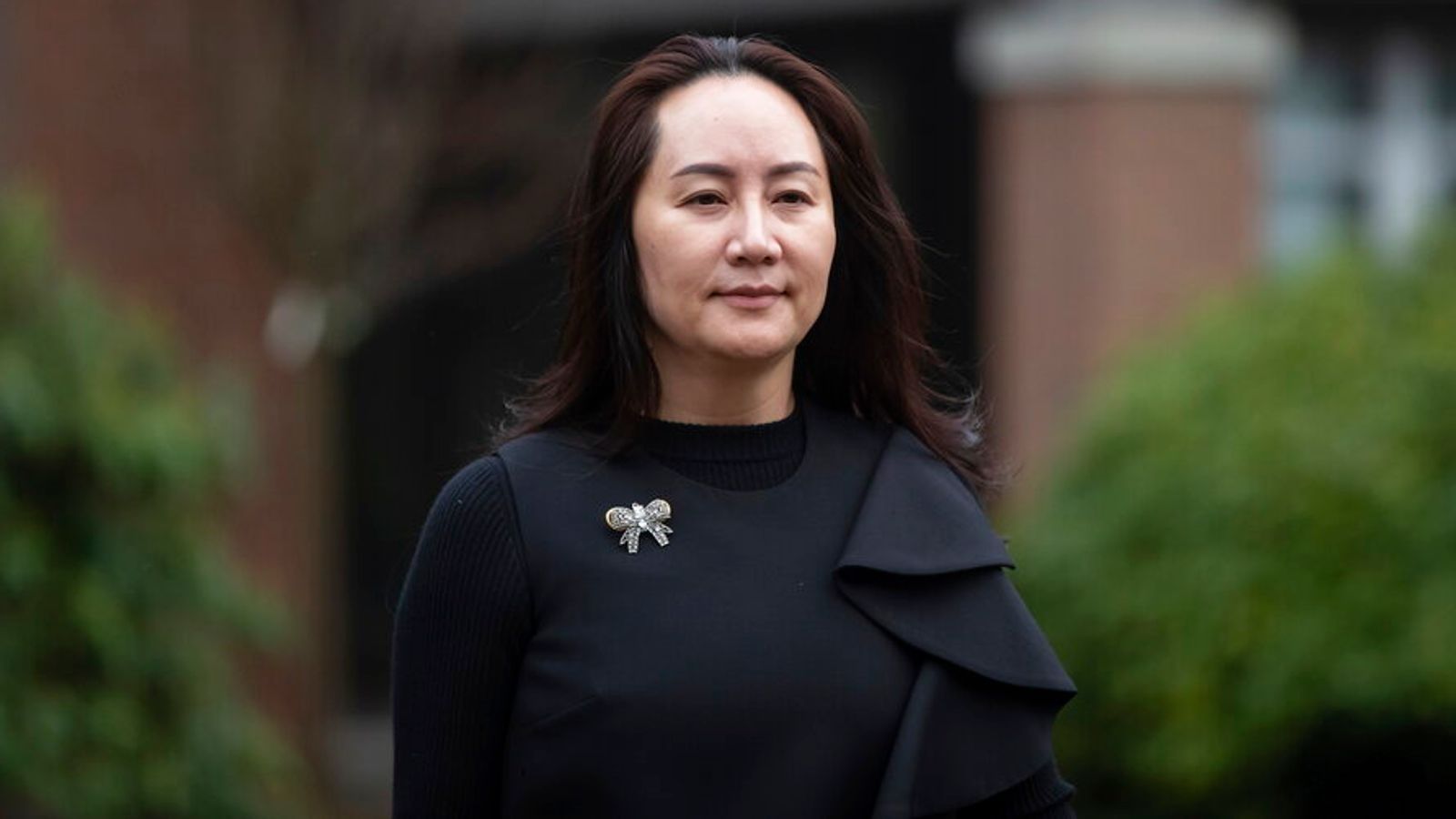 The company's chief financial officer Meng Wenzhou is currently being held in Canada as a result of a US extradition request.

The Chinese telecommunications giant Huawei is suing HSBC in Hong Kong after a case it brought in English courts was dismissed.

The company is seeking documents from the bank which it says the United States possesses but "deliberately and wilfully withheld" when requesting the extradition of its chief financial officer, Meng Wenzhou, from Canada - where she was arrested upon arrival at Vancouver International Airport in 2018. 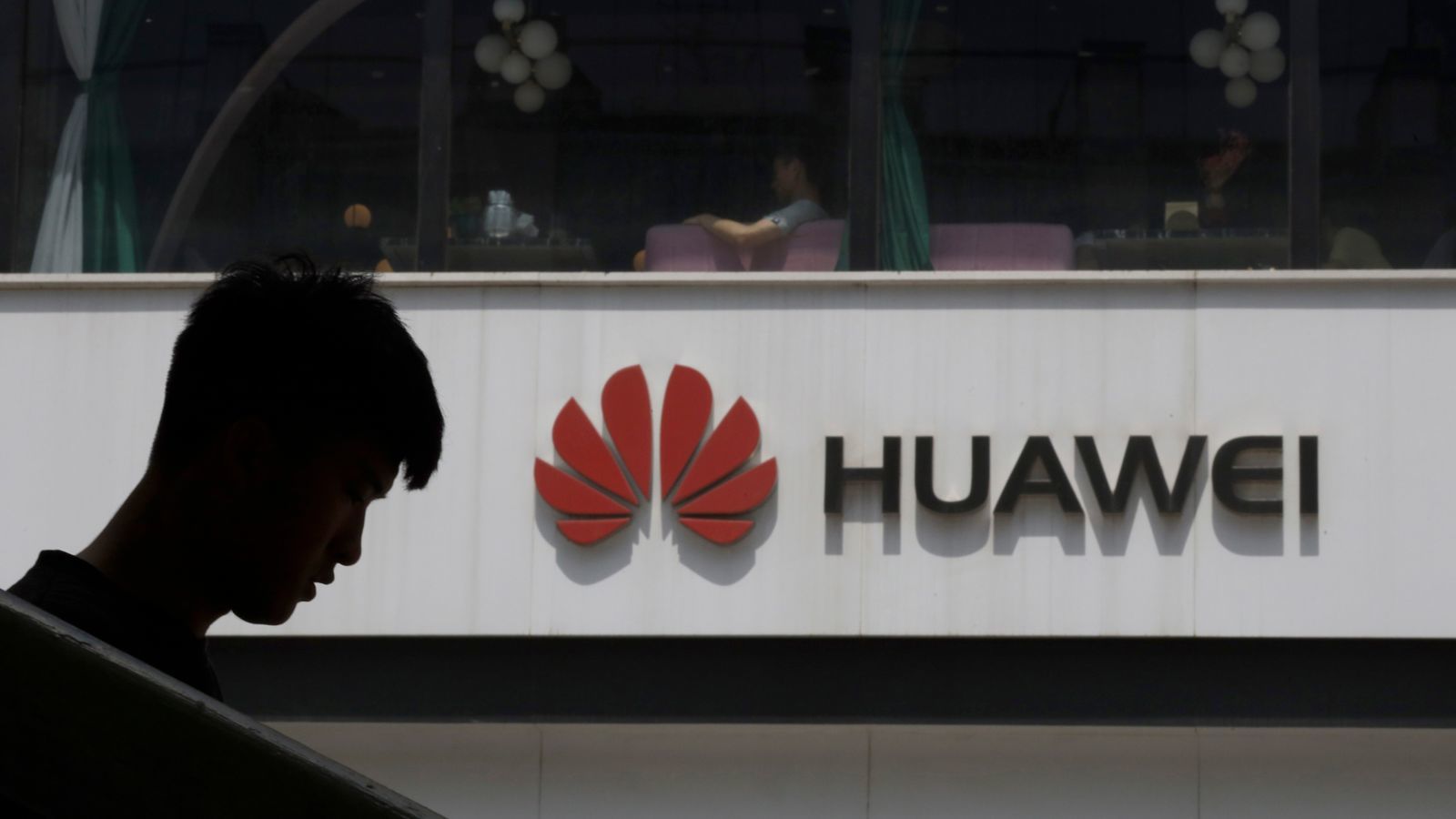 An investigation by Reuters published in 2013 detailed links between Huawei and Skycom that the report stated amounted to more than the "normal business partnership" which Huawei described at the time.

Among the documents that Huawei says the US did not submit to Canadian authorities was a powerpoint presentation given by Ms Meng to HSBC after this Reuters report which confirmed the company's relationship with Skycom.

Huawei argues that the material it is seeking - including internal HSBC emails - prove that HSBC knew Skycom was fully funded by Huawei.

The company believes this material is in the possession of the US authorities but was not submitted alongside other evidence the authorities gave in a summary report with their extradition request.

Huawei's legal argument is that the US has misled the Canadian legal system by submitting material which did not amount to a "full and fair" disclosure of their case against Ms Meng.

It is one of a number of legal arguments that Huawei is advancing in its battle against Ms Meng's extradition.

Alykhan Velshi, the company's vice president of corporate affairs in Canada, told journalists including Sky News that Ms Meng was arrested as part of President Trump's politicised attack on China.

He drew attention to Mr Trump's pardons as he left office, saying the president "treated the justice system as a tool to punish and reward who he wanted".

Ms Meng, 49, is the daughter of Huawei's founder Ren Zhenfei, and has now been under house arrest for more than two years. Her children, who were in school in North America, have now returned to China.

Last December the Wall Street Journal reported that the US was considering dropping its extradition request if Ms Meng admitted to some of its charges against her, although it added that she was hesitant to do so.

Entrepreneur Michael Spavor and former diplomat Michael Kovrig have now both been charged with espionage, and Canada's prime minister, Justin Trudeau, has accused China of "using arbitrary detention as a tool to achieve political goals".