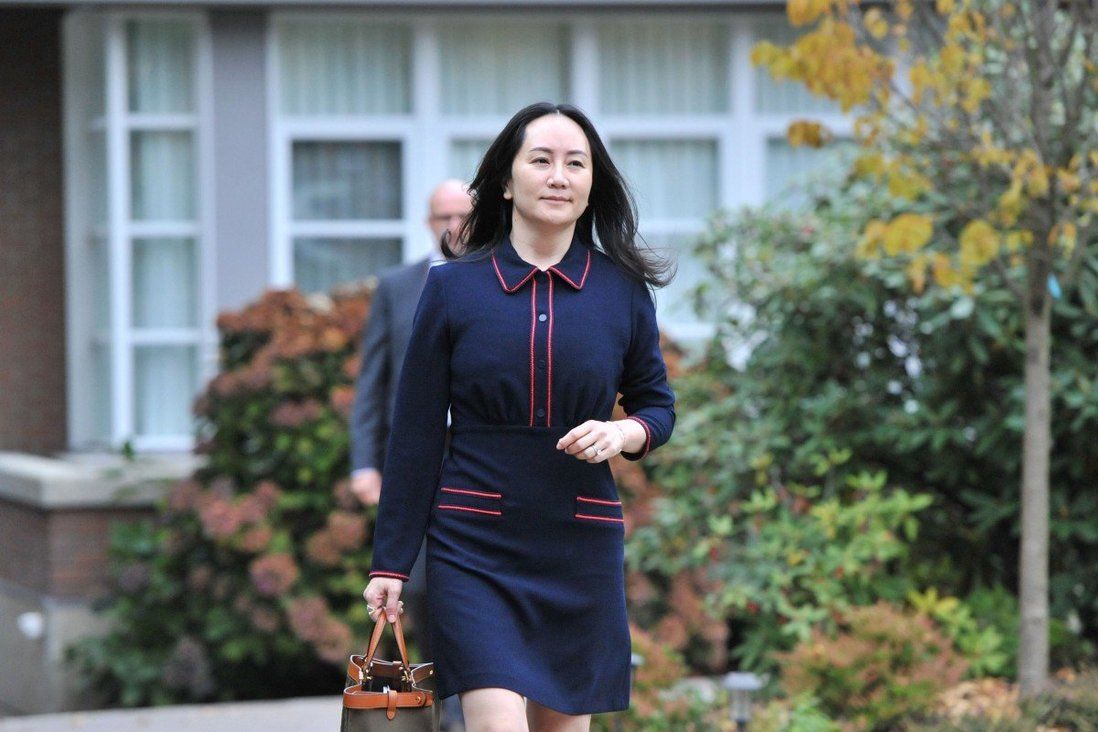 The documents lie at the heart of Meng’s defence that she did not mislead HSBC about Huawei’s business dealings with Iran, and that the fraud allegations that form the basis of the US extradition request should be thrown out.

Huawei Technologies’ chief financial officer Meng Wanzhou has taken HSBC to court in Hong Kong to seek access to documents relating to her extradition case, days after the request was rejected by a London court.

The application at the High Court of Hong Kong was filed on February 25 against HSBC, and Justice Linda Chan Ching-fan will hear Meng’s application behind closed doors on March 12, according to court papers.

Meng was detained by Canadian authorities in December 2018 at the request by the US Justice Department over claims that she had misled HSBC about Huawei’s business deals with Iran during a 2013 meeting.

Also known as Sabrina Meng, the daughter of Huawei’s founder Ren Zhengfei maintains her innocence, and has been fighting a legal battle to end her extradition to the US.

The HSBC documents sought by Meng include internal bank papers about its compliance evaluation relating to Huawei and Skycom Tech, the unit used by the Chinese telecommunications company in its business dealings with Iran from December 2012 to April 2015.

The documents are at the heart of Meng’s defence. She claims that because she did not mislead HSBC about Huawei’s business dealing with Iran, that the fraud allegations that form the basis of the US extradition request should be thrown out. HSBC declined to comment. 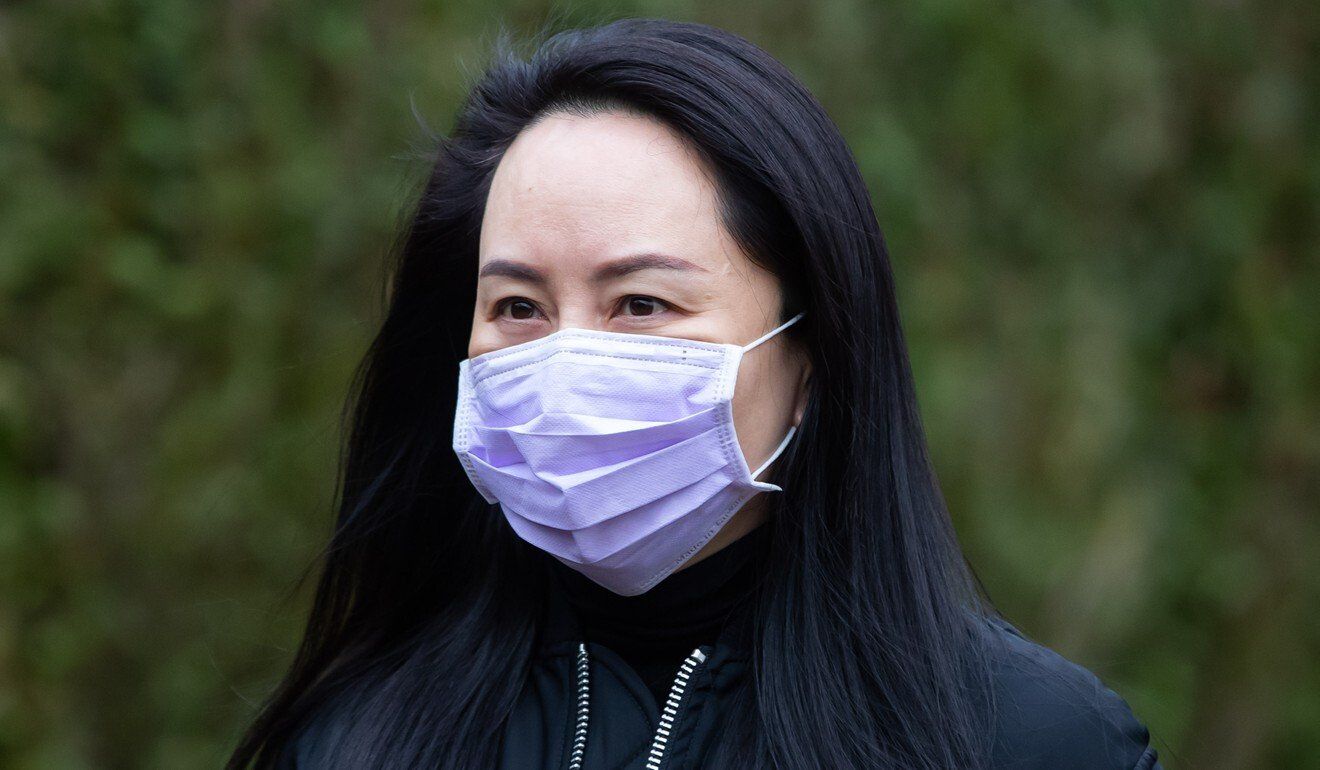 A judge in the United Kingdom ruled last week that HSBC has no obligation to make its internal documents available to Meng.

This new suit is part of Huawei’s continuing effort to secure Meng’s freedom, as the Chinese telecoms equipment maker remains at the centre of the growing US-China technology rivalry which still has it reeling from US trade bans.

HSBC, which is relocating some of its top executives from London to Hong Kong as part of a pivot to Asia, has been trying to stay away from the controversy since the bank is not a direct party in Meng’s extradition case. However, the bank, dual listed in Hong Kong and London, has previously issued a statement denying accusations that it had framed Huawei. 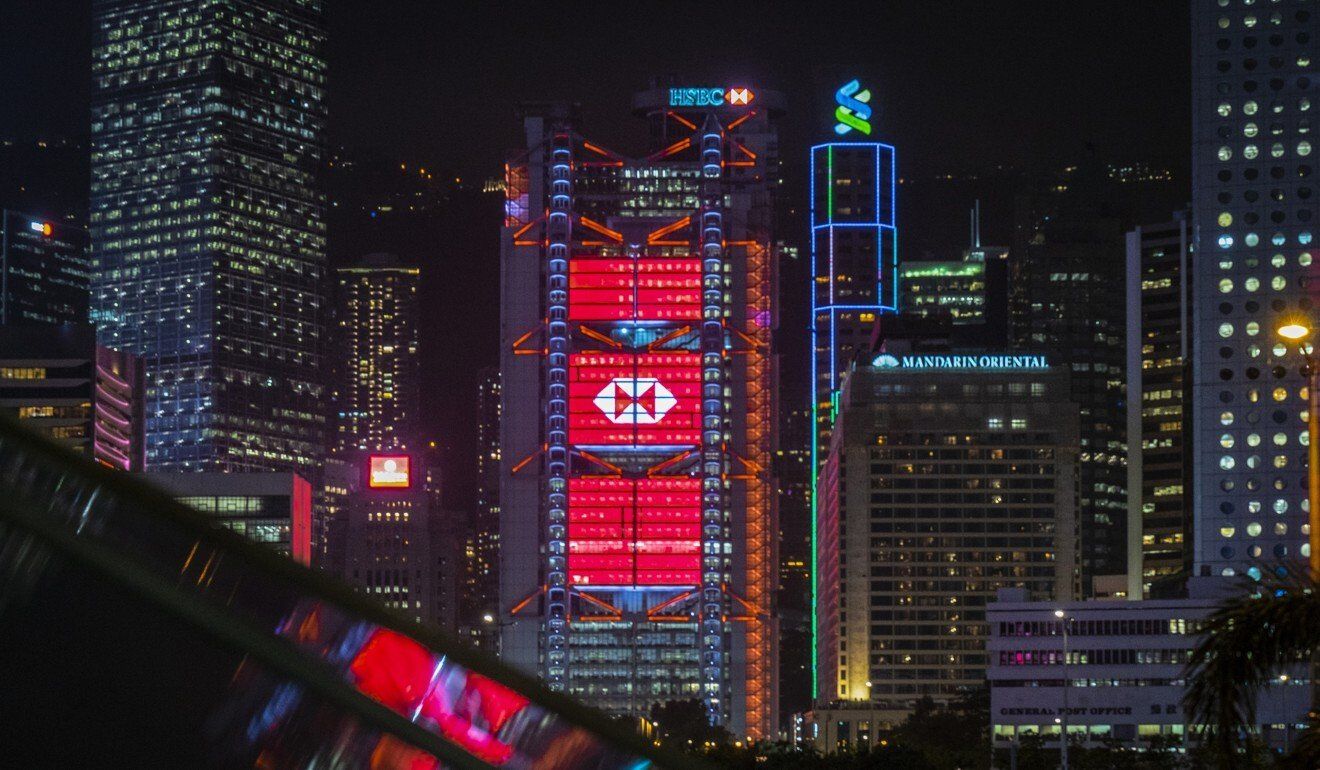 “HSBC does not have any hostility towards Huawei and did not ‘frame’ Huawei,” HSBC said in a statement last July.

Published on Chinese social media, the bank said that it merely provided facts to the US Department of Justice as required by law.

For the Hong Kong court, Meng’s request to access HSBC internal documents could be a delicate matter since Britain’s High Court last week rejected her same request in a written judgment and ordered her team to pay legal costs of £800,000 (US$1.115 million).

Hong Kong’s court is independent and is “unlikely” to face any pressure or interference from Beijing to rule in favour of Huawei, said City University law professor Wang Jiangyu, who specialises in Chinese and comparative law.

“Hong Kong has a very strong and impartial judicial system which will not be easily compromised,” Wang told the Post. “I don’t think the judiciary will give in and take [any] leeway from the rule of law in the Meng Wanzhou case.”

China’s state-run media has criticised the judiciary only when trials of anti-Beijing protesters and politicians were involved, Wang said, adding that the Chinese government “does not need Hong Kong’s court to please it in each and every case.”

Meng’s case is widely watched as it matters to the relationship between China and Canada.

In a move widely seen as a retaliation against Canada’s detention of Meng, which Beijing denies, China has detained two Canadians Michael Kovrig and Michael Spavor.

Canada earlier this month led a coalition of the US and 57 other countries in a non-binding denunciation of the state-sponsored “arbitrary detention” of foreign nationals for political purposes in an apparent effort to ramp up diplomatic pressure on Beijing to free the two detained Canadians. Beijing described the move by Canada as “hypocritical and despicable.”

The extradition case of Meng is also a source of US-China tensions.

Canadian government lawyers said last week that claims by Meng that she is the victim of a politicised abuse of process are “moot” because Donald Trump is no longer US president.

The lawyers, acting on behalf of US interests, said the abuse argument, depicting Meng as a pawn in Trump’s trade war with China, was weak and “hyperbolic” and should be dismissed.

US prosecutors want Meng to face trial in New York on fraud charges, and are seeking to have her extradited from Vancouver, where she was under house arrest. Further hearings in the extradition case are expected to continue until May 14, but appeals could drag proceedings out for years.