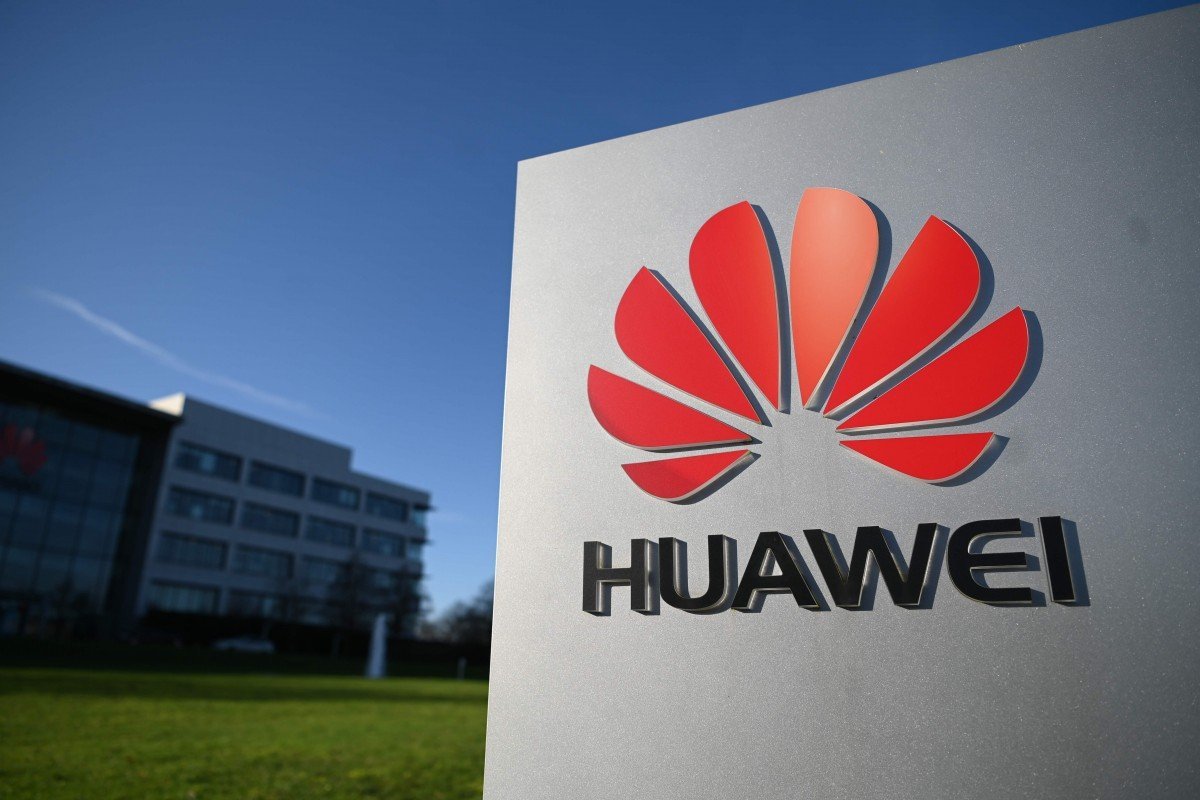 Huawei’s revenue rises 13.1 per cent in first half of 2020 despite coronavirus pandemic and US ban

Shenzhen-based tech giant Huawei generated 454 billion yuan (US$64.8 billion) in revenue in the first six months of the yearใ This was up from 401.3 billion yuan during the same period in 2019, despite the global coronavirus pandemic and ongoing sanctions from the US

Huawei Technologies said its revenue grew 13.1 per cent year-on-year in the first half of 2020 despite the global coronavirus pandemic and ongoing sanctions from the US.

The Shenzhen company generated 454 billion yuan (US$64.8 billion) in revenue in the first six months of the year, up from 401.3 billion yuan during the same period in 2019, according to the statement from Huawei released on Monday night.

“As countries around the globe are grappling with the Covid-19 pandemic, information and communications technologies (ICT) have become not only a crucial tool for combating the virus, but also an engine for economic recovery,” Huawei said in the statement.

The Chinese tech giant’s results came ahead of an expected announcement on Tuesday by UK Prime Minister Boris Johnson on banning Huawei from Britain’s 5G network.

Britain’s National Security Council (NCSC), chaired by Johnson, will meet on Tuesday morning to discuss Huawei. Media Secretary Oliver Dowden will then announce a decision to the House of Commons later in the day.

In January, the British government approved the limited use of Huawei’s equipment in the country’s roll-out of 5G mobile infrastructure, although placed a 35 per cent cap on what it called “high-risk vendors’” access to the non-sensitive parts of networks.

The NCSC review – which comes amid deteriorating diplomatic relations since the coronavirus outbreak in January – could lead to a reversal of that decision and see the UK government ban the use of Huawei’s 5G network gear.

“The complex external environment makes open collaboration and trust in global value chains more important than ever,” said Huawei in its statement on Monday night.

“Huawei has promised to continue fulfilling its obligations to customers and suppliers, and to survive, forge ahead, and contribute to the global digital economy and technological development, no matter what future challenges the company faces.”