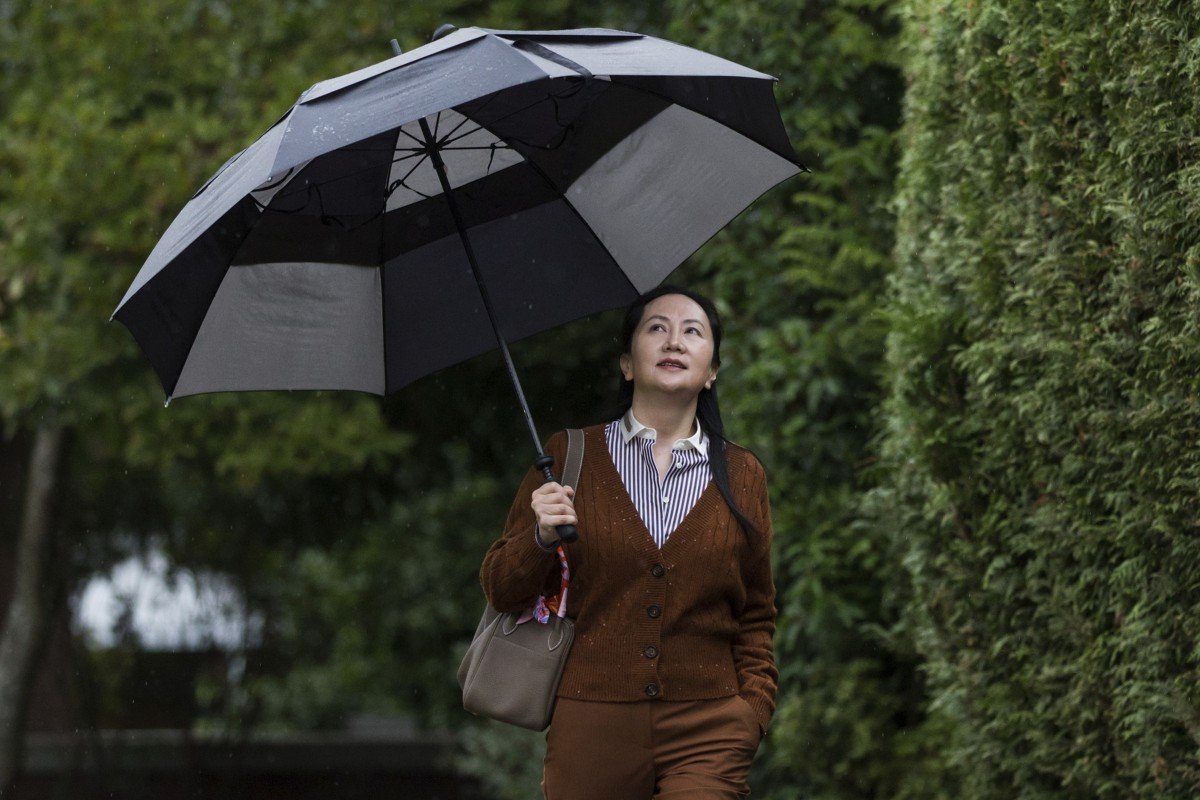 Huawei Technologies has asked the US government to release a long list of documents related to the extradition case against chief financial officer Meng Wanzhou, according to a letter filed by the company’s US lawyers to the Court for the Eastern District of New York.

In the letter, seen by the South China Morning Post, Huawei’s lawyers wrote that the US government possesses documents that “appear certain” to prove that Meng did not dupe HSBC into handling Iran-related transactions – a core element of US efforts to extradite Meng, the daughter of Huawei founder Ren Zhengfei, from Canada.

The letter, filed by lawyers at New York-based Sidley Austin and Washington-based Jenner & Block, marks a broadening in Huawei’s long legal battle over the extradition of Meng.

Meng was detained at Vancouver International Airport in December 2018 on an arrest warrant issued by US authorities who want her to face trial in New York on bank fraud charges.

Huawei is attempting to disprove allegations that in a 2013 meeting, Meng lied to HSBC over the company’s relationship with Skycom, an affiliate that was doing business in Iran. US prosecutors claim that Meng had put HSBC at risk of breaching US sanctions on Iran, and her PowerPoint presentation – delivered at the 2013 meeting – is a central piece of evidence.

The letter alleges that US prosecutors ignored HSBC’s sanctions violations in Iran in exchange for the bank’s cooperation in advancing a “years-long but fruitless” investigation of Huawei.

“The [US] government agreed to overlook HSBC’s continued misconduct, electing not to punish the bank, prosecute its executives, or even extend the monitorship.

“In return, HSBC agreed to cooperate in the government’s efforts to depict Huawei as the mastermind of HSBC’s sanctions violations and supply witnesses to the government’s stalled investigation of Huawei, falsely claiming among other things that HSBC was misled about the relationship between Skycom and Huawei and about the business those companies did in Iran,” the lawyers wrote.

HSBC said in a statement provided to the ﻿Post that “the US Justice Department determined that HSBC met all of its obligations, including its sanctions obligations, under its 2012 Deferred Prosecution Agreement”.

Specifically, Huawei is requesting that the US government disclose the results of investigations into HSBC conducted by law firm Latham & Watkins eight years ago, and by Michael Cherkasky, an American lawyer installed in HSBC’s operations by the Department of Justice as an independent monitor. Huawei described both as “central documents in this case”.

The documents “establish the falsity of the government’s allegations that Huawei misled HSBC about its relationship with Skycom and its business activities in Iran, and that Huawei engaged in fraud to convince HSBC to undertake Iran-related transactions on Huawei’s or Skycom’s behalf”, the letter read.

On top of that, Huawei is requesting to see documents related to both its own and Skycom’s bank accounts, transactions, risk committee documents at HSBC and other banks, internal compliance policy documents at the banks, as well as documents relating to the termination of relationship between HSBC and Huawei.

The lawyers also requested documents related to Reuters news reports in late-2012 and early-2013, which revealed Huawei’s activities, via Skycom, in Iran. US prosecutors now must decide whether to turn over the documents as requested.

A previous ﻿Post report cited three documents that showed HSBC had been aware of Huawei’s businesses in Iran before the presentation in 2013.

Meng’s arrest has angered the Chinese government, which sees it as a political move by the US and an effort to cripple Huawei’s business and even China’s technology development. China arrested two Canadians, Michael Kovrig and Michael Spavor, days after Meng’s arrest in Vancouver, although Beijing denied the arrests were connected.

Huawei has hired a team of lawyers in Canada and the US to defend Meng, who is out on bail and living in her US$13 million house in a high-end Vancouver neighbourhood. Kovrig and Spavor have been denied access to lawyers since their detention in China.

China’s Ministry of Foreign Affairs said in December 2019 that the Canadians’ cases have been handed over to prosecutors. Former diplomat Kovrig has been charged with “gathering state secrets and intelligence for abroad”, while Spavor, who also promoted tourism and investment in North Korea, was accused of “stealing and providing state secrets for abroad”.

In a separate case, Huawei filed a lawsuit in March 2019 in the US, arguing the US law banning federal agencies and contractors from buying and using its equipment is unconstitutional. This week, a US court rejected Huawei’s challenge.