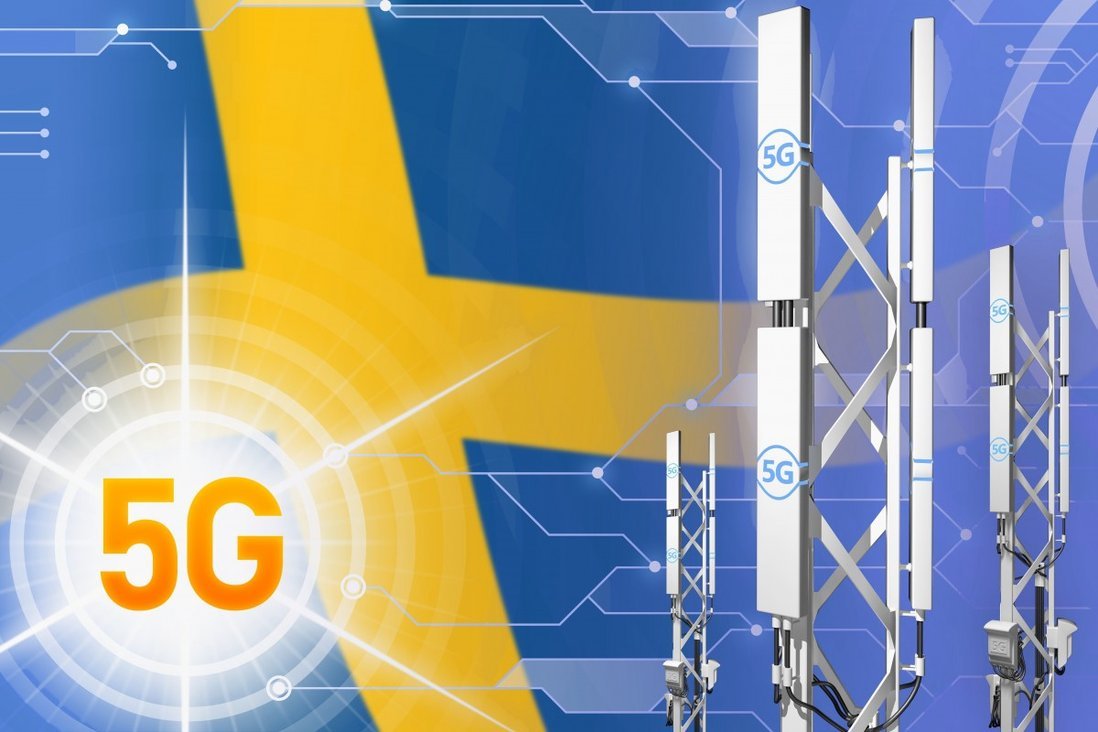 Chinese firms Huawei and ZTE excluded from 5G networks on security grounds, while polls rank human rights and democracy as top priorities in dealing with China.

Sweden will push ahead with building its 5G network without Huawei, despite protests from the company and the Chinese government, as the icy relations between Beijing and Stockholm showed little sign of thawing.

The decision is in line with the latest public opinion polls in Sweden, which holds some of the most negative views of China in Europe.

The Swedish Post and Telecom Authority (PTS) said on Friday it would resume its next-generation telecoms auctions next month, after an appeals court upheld an October decision to ban Chinese companies Huawei and ZTE from its networks on security grounds.

Huawei, which had contested the ban, said its fight was not over. “There is an ongoing court procedure, for which I think everyone has to just wait and see,” a spokesperson told Reuters on Friday.

“We urge the Swedish side to immediately correct this unfounded wrong decision,” Gui said in an interview with Swedish newspaper Expressen. “We should not talk about democracy, justice and the rule of law, but aim at others instead of ourselves.”

But democracy and human rights are the most pressing issues for Swedish citizens in their country’s relations with China, according to the most recent polling data.

In a poll in September and October, 82 per cent favoured advancing human rights and democratic reform in China as the highest policy priority. Only 20 per cent said China should be involved in building Sweden’s 5G infrastructure.

Part of a 13-nation survey of Europe by research institutes across the continent, Sweden’s results were published last month by the Swedish Institute of International Affairs (UI).

Björn Jerdén, head of the Asia programme at UI and co-author of the report, said the Chinese government would need to show movement on issues that mattered to Swedes before opinion would begin to shift.

“Even if bilateral relations improved on economic issues, we should still expect views to be quite negative,” he said.

“The irony is that on the issues that are most important to Swedes, like democracy and human rights, China is the least likely to budge.”

To mark Human Rights Day on December 10, the European Union’s delegation in Beijing called for the release by China of those it called human rights defenders, including Swedish citizen Gui Minhai.

Sweden has called for the release of Gui – a Hong Kong-based bookseller who sold politically sensitive publications about China’s leadership – since he was detained by China for a second time in 2018 while en route to Beijing under the escort of Swedish diplomats. Gui was this year sentenced to 10 years in prison for “illegally providing intelligence overseas”.