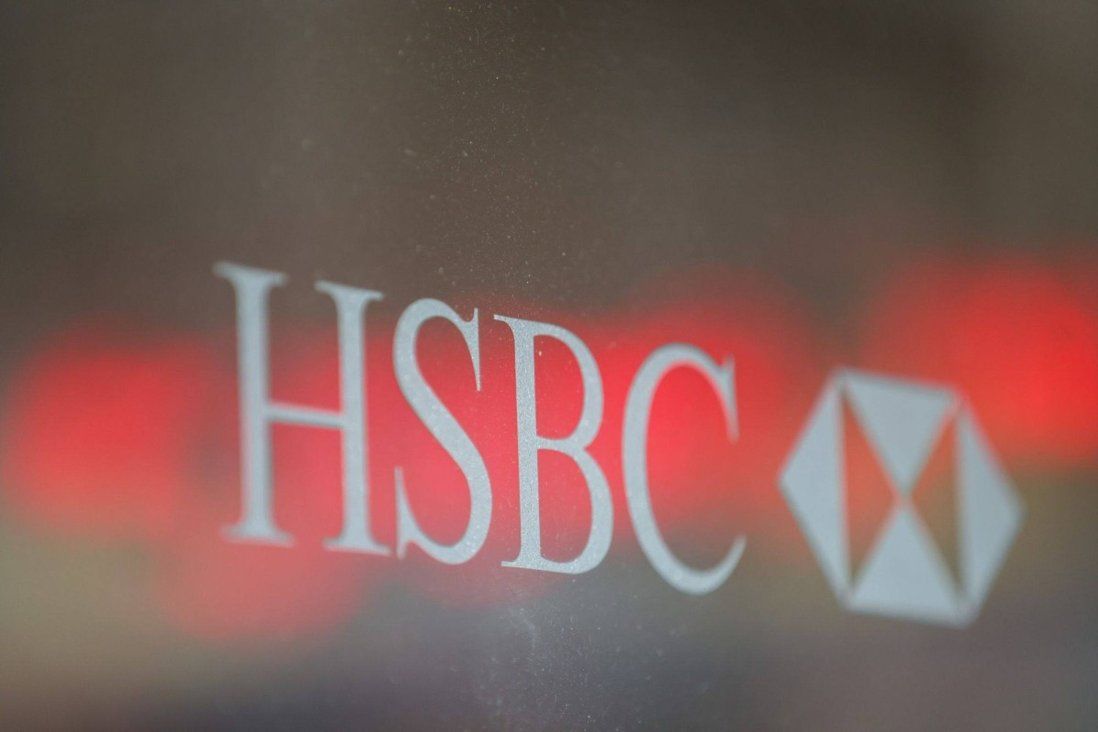 HSBC urged to appoint top shareholder Ping An to its board

District council member Christine Fong in a Facebook post calls on HSBC to spin off its Asia business and bring back the bank’s primary listing to Hong Kong.

A Hong Kong politician has urged HSBC spin off its Asia business and appoint representatives of Chinese insurer Ping An to its board, as the global lender prepares to meet Hong Kong shareholders this week.

Ping An Insurance Group, the bank’s biggest shareholder, called on London-headquartered HSBC in April to explore strategic options such as spinning off its mainstay Asian business to unlock greater shareholder value.

Since then, the proposal has won support from some retail investors in Hong Kong who were disgruntled with dual-listed HSBC’s decision to cancel its dividend payment in 2020.

“We would suggest separate out its [HSBC] Asian business for HSBC. Bringing back primary listing in Hong Kong is the best way to protect interest for minority shareholders,” Christine Fong Kwok-shan, a district council member in Hong Kong, said in a Facebook post on Sunday. 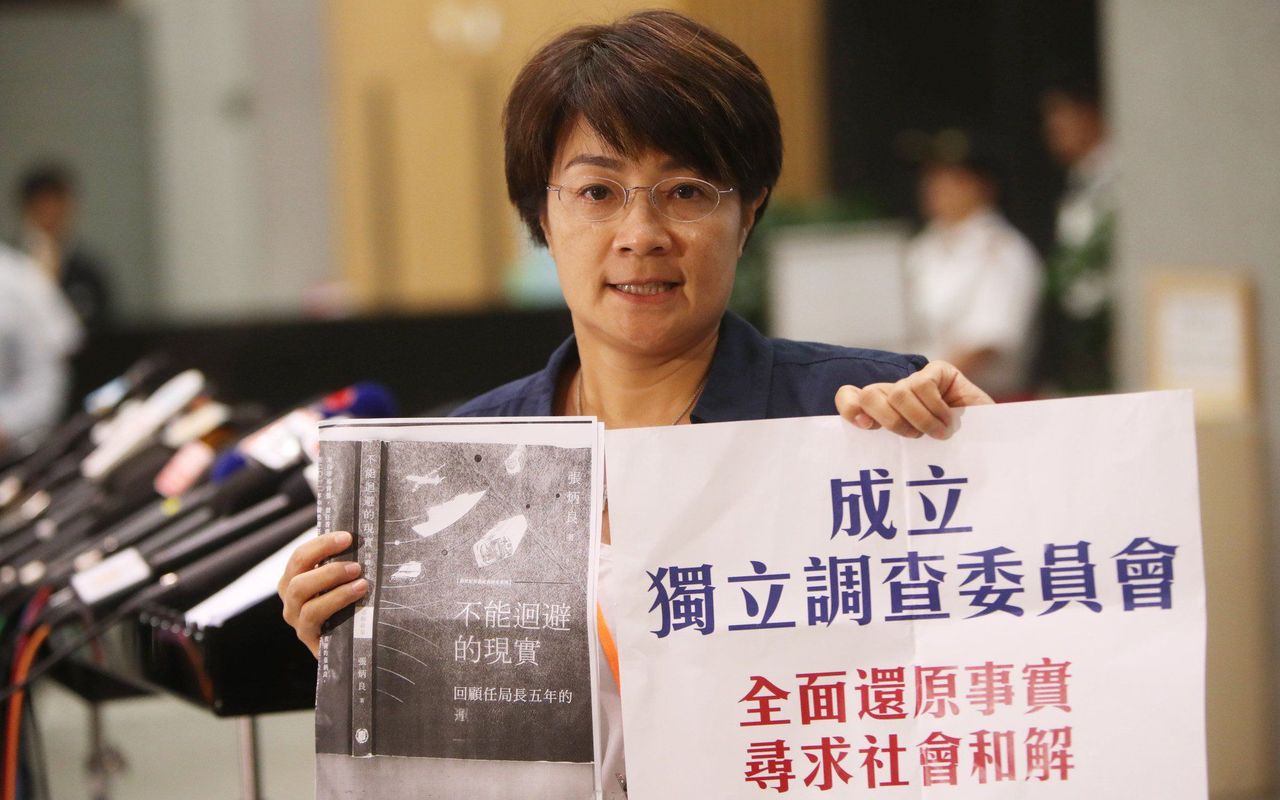 “We suffered the 2020 cancel dividend lesson, that’s why we strongly support Ping An should take seats in director board of HSBC,” she said.

HSBC derived about 65 per cent of its reported profit before tax in 2021 from Asia, with Hong Kong its biggest market.

The banking giant has hired advisers including London-based boutique investment bank Robey Warshaw to assist on a review of its strategy but has not directly commented on Ping An’s demands.

HSBC did not respond to Reuters’ request for comment immediately on Sunday.

Fong said the proposal was backed by “more than 500 HSBC retail investors”.

Fong’s office did not immediately respond to Reuters’ request for further comment.

HSBC’s management will have its first physical meeting with Hong Kong shareholders on Tuesday since the Covid-19 pandemic, hosted by chairman Mark Tucker and CEO Noel Quinn.

HSBC, which announces its midyear results on Monday, is expected to push back the campaign initiated by Ping An, sources told Reuters earlier this month.

They said that HSBC may respond by speeding up its exit from noncore markets and deploying additional capital in Asia.