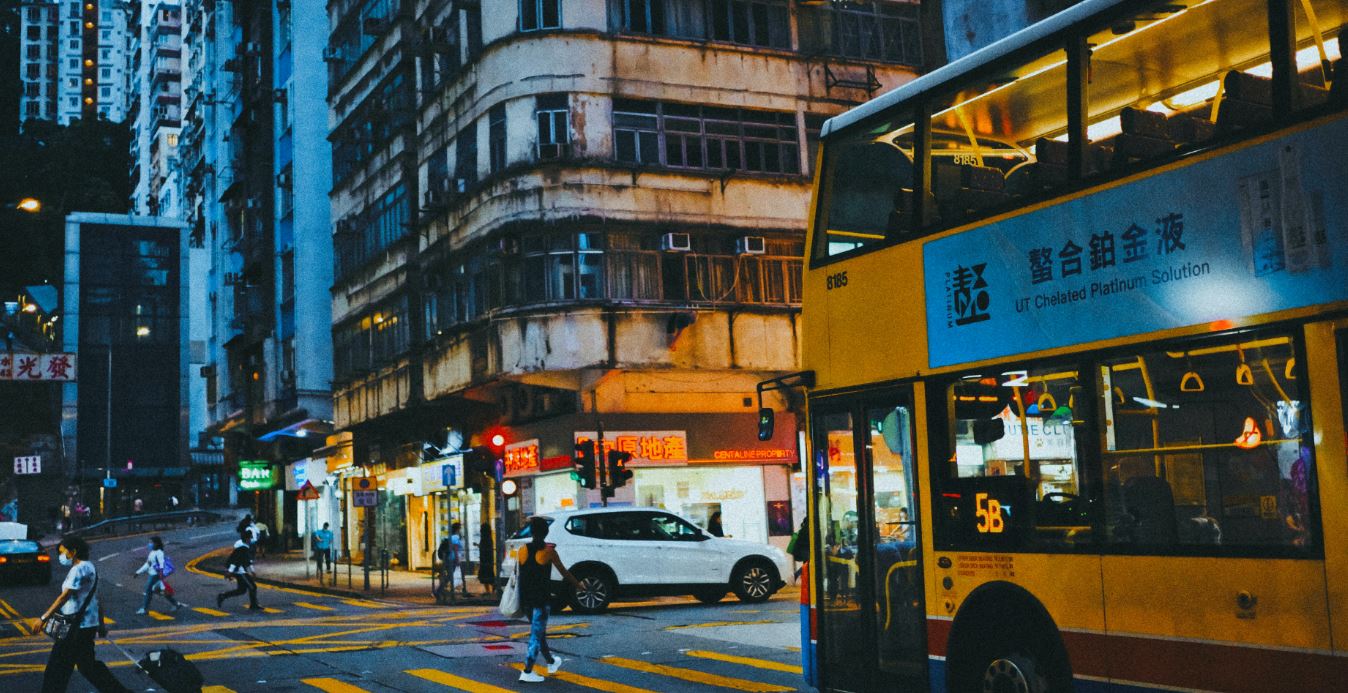 HSBC has hired a heavy-hitter from Citigroup to oversee its expansion through mergers and acquisitions (M&A) in Asia.
Willard McLane, the former vice chairman of Citigroup’s global financial institutions group (FIG), has joined HSBC in Hong Kong as group head of corporate development.

McLane will report directly to CFO Ewen Stevenson and his job will be build a global corporate development function which will “identify and develop inorganic opportunities”, Stevenson said in a memo.

Earlier this year, Stevenson took on additional responsibility for the group’s M&A plan. McLane’s background in FIG M&A and the fact he is based in Hong Kong underlines HSBC’s commitment to expand in the region. Stevenson said at the bank’s first half results that HSBC is looking to make “three or four bolt-on acquisitions” across Asia.

HSBC is investing $6bn in its Asian business, mainly in wealth management, which is where the bank is pursuing M&A deals. The M&A focus will lie outside Hong Kong, where Stevenson said the bank will grow organically, and Stevenson said the emphasis will be on deals in the region of $500m.

The hiring of McLane bolsters Stevenson’s internal strategy team and also increases the number of ex-Citigroup bankers now occupying the bank’s upper echelons. HSBC's U.S. business is run by Michael Roberts, who previously ran corporate banking at Citi while Gerry Keefe who runs global banking for the Americas at HSBC, is another Citigroup veteran.

But the most senior former Citigroup executive is Jamie Forese, who ran the US bank’s institutional securities group and was group President before joining HSBC’s group board in 2020 when he was appointed by chairman Mark Tucker.

McLane is also the latest global head to be located in Hong Kong. Greg Guyett, CEO of global banking, Nuno Matos, head of wealth management and Barry O’ Byrne, head of the commercial bank are all set to move from Europe later this year.

McLane was also vice chairman of Citi’s Asia technology group, and that experience means he will also be responsible for forging technology partnerships as well as finding M&A opportunities.