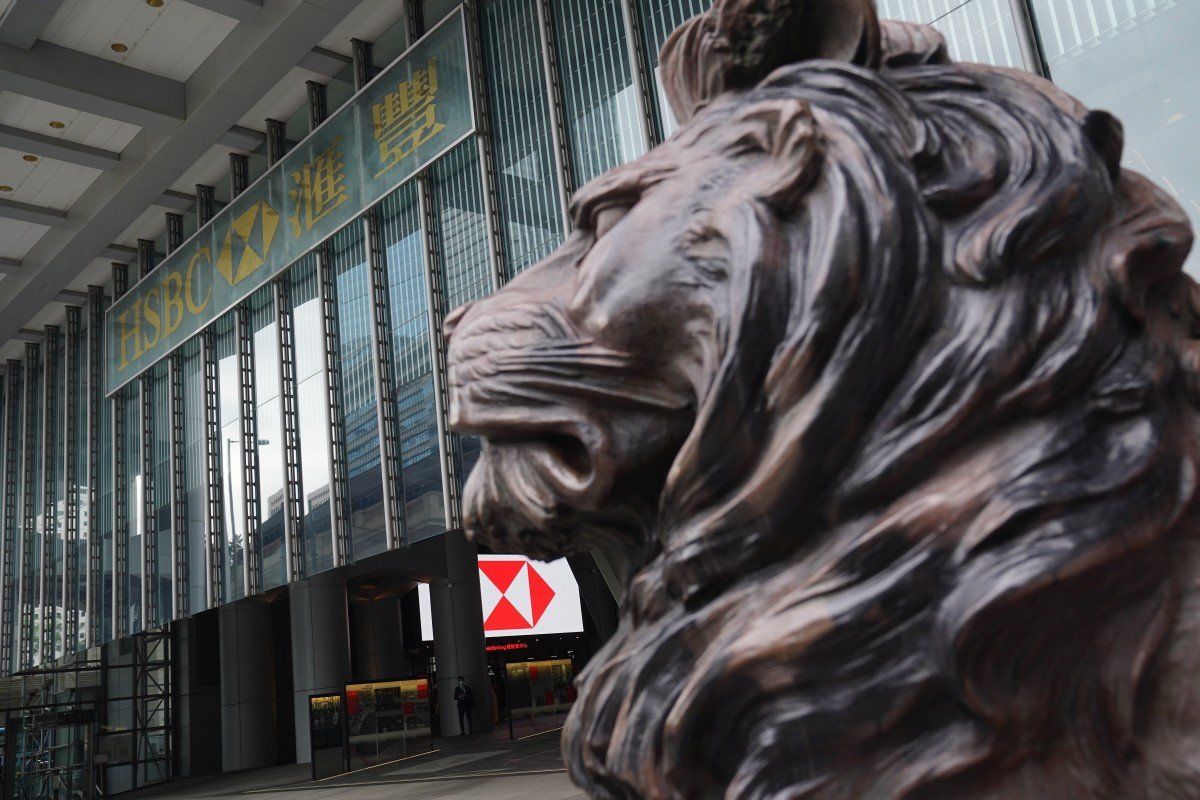 HSBC believes the upcoming Wealth Management Connect scheme will help it double its profit from high net-worth customers in Hong Kong over the next five years, according to a senior executive.
The largest of the three note-issuing banks in Hong Kong will double its headcount in the wealth management business in the same period, adding 400 new staff this year.

Hong Kong's Financial Secretary, Paul Chan Mo-po, said earlier this month that the scheme "will be rolled out very soon".

"We are in full swing to prepare for the imminent debut of the Wealth Management Connect, including building up our manpower, IT system, products and services," said Maggie Ng, head of wealth and personal banking for Hong Kong at HSBC, in a recent online briefing.

"We are ready to roll out our services once the regulators announce the launch timetable and other details. We aim to be one of the largest players in the scheme."

An HSBC survey of over 1,600 bay area residents in the fourth quarter found 82 per cent of respondents were interested in the Hong Kong investment products that would become available via the new link.

"[It] will bring in new business opportunities for banks in Hong Kong and mainland China. Banking groups that have operations in both Hong Kong and the mainland, such as HSBC, Standard Chartered and Bank of East Asia will benefit the most as they have the networks and a customer base in the area," said Gordon Tsui, chairman of the Hong Kong Securities Association, an industry body for the local financial sector.

The scheme, the first cross-border channel to focus on the bay area, will limit the flow of capital to 150 billion yuan (US$23.3 billion) in each direction. Each investor will be allowed to sign up with one bank and invest up to 1 million yuan. This means there would be about 150,000 customers if each invested the maximum limit.

"This is not very high when compared with the population of over 70 million in the Greater Bay Area. But it would be a good start, and we hope the number will increase in the future," said Ng.

Promoting wealth management business in Hong Kong and the bay area is part of HSBC's global expansion plan to bring in income from fees paid by customers trading investment products in addition to the traditional income from lending.

"Not everyone needs to borrow money, but there are a lot of people, particularly the many wealthy customers in Hong Kong and the Greater Bay Area, who have an appetite for investment. HSBC is preparing to serve these customers," said Ng.

HSBC's revenue from its Hong Kong wealth management business rose 60 per cent year on year in the first quarter, she said.

The London-based banking group, which was established in Hong Kong in 1865, said in February that it planned to invest US$3.5 billion and hire more than 5,000 people in its wealth operations over the next five years. That is part of a US$6 billion investment in Asia as it further pivots to where it generates the bulk of its revenue.

"We have introduced a lot of enhancement to our mobile banking, such as remote account-opening by phone. This has attracted a lot more tech-savvy millennials to open an account with us," she said.

Forty per cent of new customers who opened an account with HSBC in the first quarter were millennials - people aged between 25 and 40 - which is higher than last year. Ng credited this to the easy account-opening and other of mobile banking improvements.