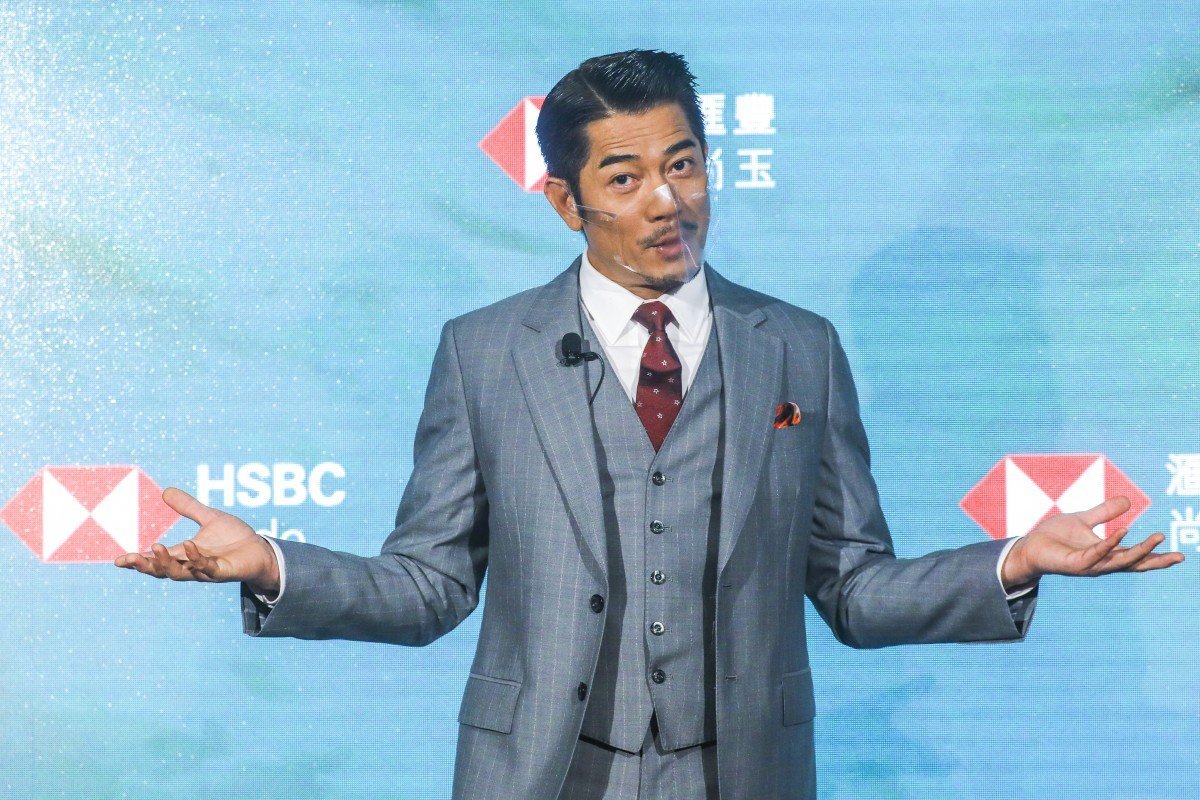 HSBC has roped in Aaron Kwok Fu-shing, one of Canto-pop’s ‘Four Heavenly Kings’, to promote its wealth management services as a new cross-border investment scheme in the Greater Bay Area moves closer to fruition.

Kwok’s appointment as ambassador for its Jade prestige banking services is part of the bank’s latest efforts to better tap growing wealth in China. In a restructuring in March, HSBC combined its private bank with wealth management and retail banking businesses, a move that has turned the 155-year-old traditional lender into one of the world’s largest money managers. It had US$1.4 trillion in assets under management, including US$249 billion in Hong Kong, as of the end of 2019.

Beijing announced a wealth management connect scheme in June that will allow residents of nine mainland Chinese cities that are part of the development zone to buy wealth management products sold by banks in Hong Kong and Macau. Residents of the two Chinese special administrative regions will also be allowed to buy wealth products sold by mainland banks. The scheme moved a step closer to launch, after China last month set an aggregated quota of 300 billion yuan (US$45.7 billion) for movement in both directions.

And while big banks such as HSBC have the strong capital base and expertise to compete for customers in the Greater Bay Area, they will still need to work on promoting their products, said Louis Tse Ming-kwong, managing director of Hong Kong-based brokerage Wealthy Securities. 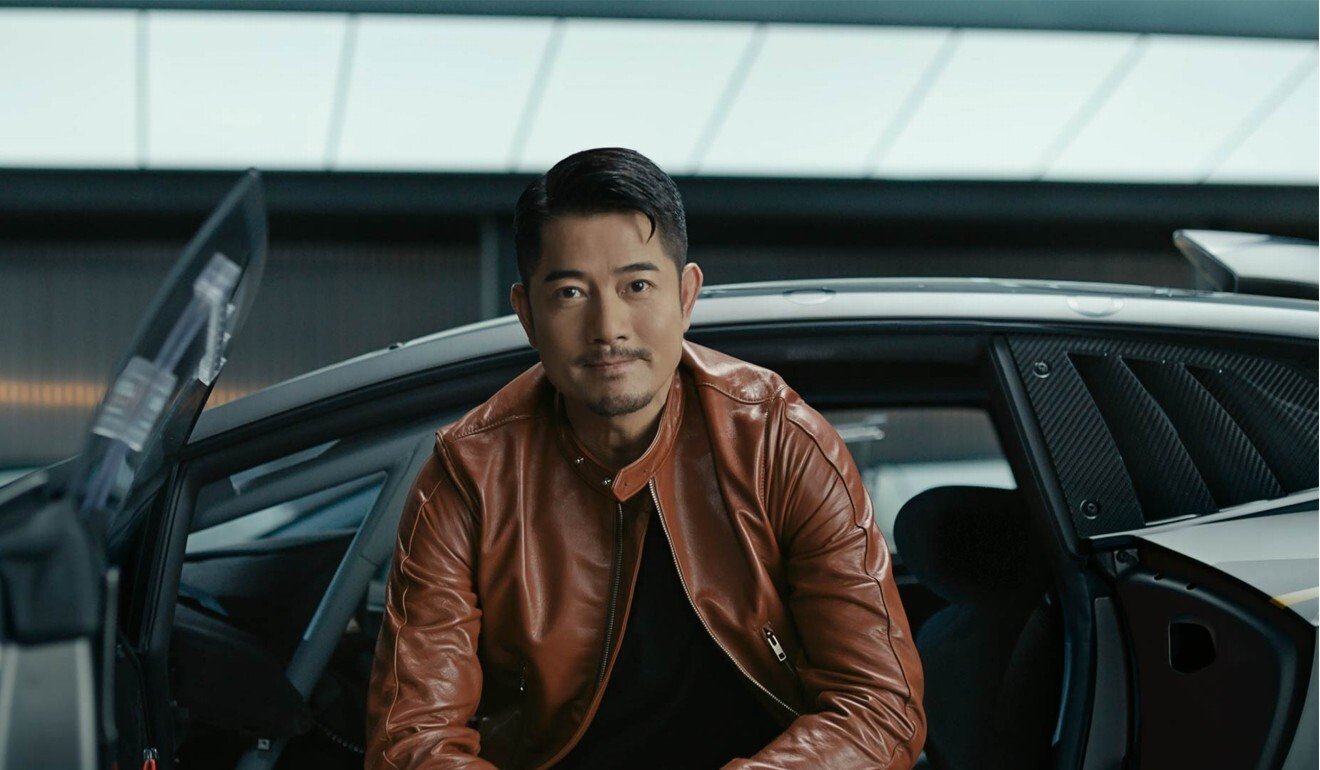 Other lenders might follow HSBC’s example and hire local celebrities such as Aaron Kwok for promotional roles.

“It is natural for them to hire celebrities to push their services. Other lenders might follow suit [and enlist big names] to help them compete for wealthy customers under the soon to be launched wealth management connect scheme. It will be the next battlefield for the sector,” he said.

The bank also wants to expand its wealth management business in Hong Kong, where the number of high net worth individuals is expected to increase by 12 per cent on average annually over the next five years. Sign ups to Jade have increased by 8 per cent year to date despite the coronavirus pandemic.

Canto-pop star Sammi Cheng has been promoting Standard Chartered Bank’s credit card and wealth management services since 2016, while Bank of East Asia and Bank of China (Hong Kong) sponsor a lot of concerts.

Kwok, 55, was one of the most popular singers in the 1990s in Hong Kong and Asia, along with Jacky Cheung Hok-yau, Leon Lai Ming and Andy Lau Tak-wah. The four are known as the “Heavenly Kings” of Hong Kong’s entertainment industry. Kwok is married to a former mainland Chinese model, which makes him an ideal candidate for promotional activity in China, Tse added.

There were 196 dollar-denominated billionaires in Hong Kong, Guangzhou and Shenzhen, as of this year according to Hurun Research Institute, which compiles the Hurun China Rich list every year. These three cities, which are part of the Greater Bay Area, together have the highest concentration of wealth globally.