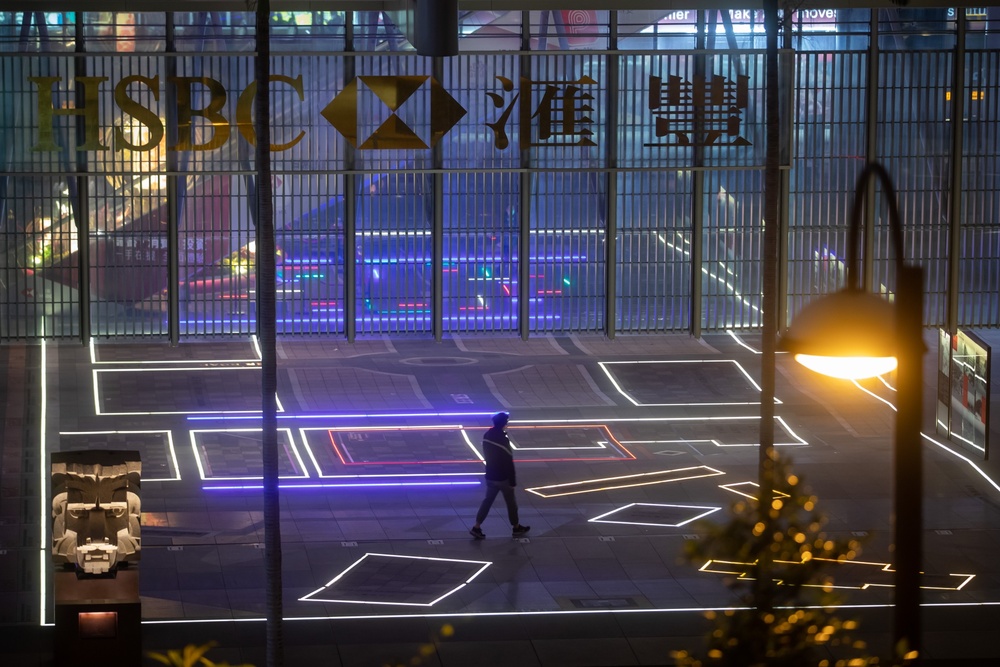 HSBC defends against claims of "targeting” US citizens with account closures

HSBC Holdings Plc defended itself against claims by U.S. lawmakers it froze accounts of activists in Hong Kong, saying it must comply with local laws in all jurisdictions and that it respects human rights in the Chinese territory.
HSBC doesn’t take into account the political affiliation of any of their clients, and doesn’t “target” U.S. citizens or its legal permanent residents, according to a March 21 letter by Robert Hoyt, HSBC’s chief legal officer, to several U.S. senators including Jeff Merkley and Marco Rubio. The letter was seen by Bloomberg News.

In the letter, the London-based bank said it couldn’t comment on if any accounts had been frozen or whether it had acted at the direction of any government.

HSBC said that it’s not in a position to choose which laws and regulations to follow in the jurisdictions where it operates. “This obligation is broadly recognized, including by the UN Guiding Principles on Business and Human Rights,” Hoyt wrote.

“We do not comment on private correspondence,” an HSBC spokesperson said. “But like every bank we are required to operate within the law and legal frameworks of all the countries and territories in which we operate.”

HSBC, which counts Hong Kong as its largest market, has had to navigate growing political tension between the U.S. and China, as well as a crackdown on dissent in the city after China imposed a national security law in June 2020 to quell pro-democracy protests. HSBC had previously been questioned by British lawmakers over the freezing of accounts and its public support for the security law.

The lender said that it takes “very seriously our responsibility to respect human rights in Hong Kong -- whose people, communities, and businesses we have served for over 150 years and whom we are committed to continuing to serve for the future.”

“Moreover, as a general matter, orders originating in Hong Kong do not have extraterritorial effect, and do not automatically result in similar restrictions being applied in the United States,” Hoyt said in the letter.

However for Hong Kong activists, HSBC’s response failed to address the key questions posed by U.S. lawmakers last month, especially since the bank didn’t deny any of the actions U.S. lawmakers have raised concerns about.

“It has been well documented that the national security law is extraterritorial,” said Samuel Chu, president of the Campaign for Hong Kong, an organization based in the U.S. “To claim that a global financial institution is catering to local law is disingenuous at best.”
Add Comment