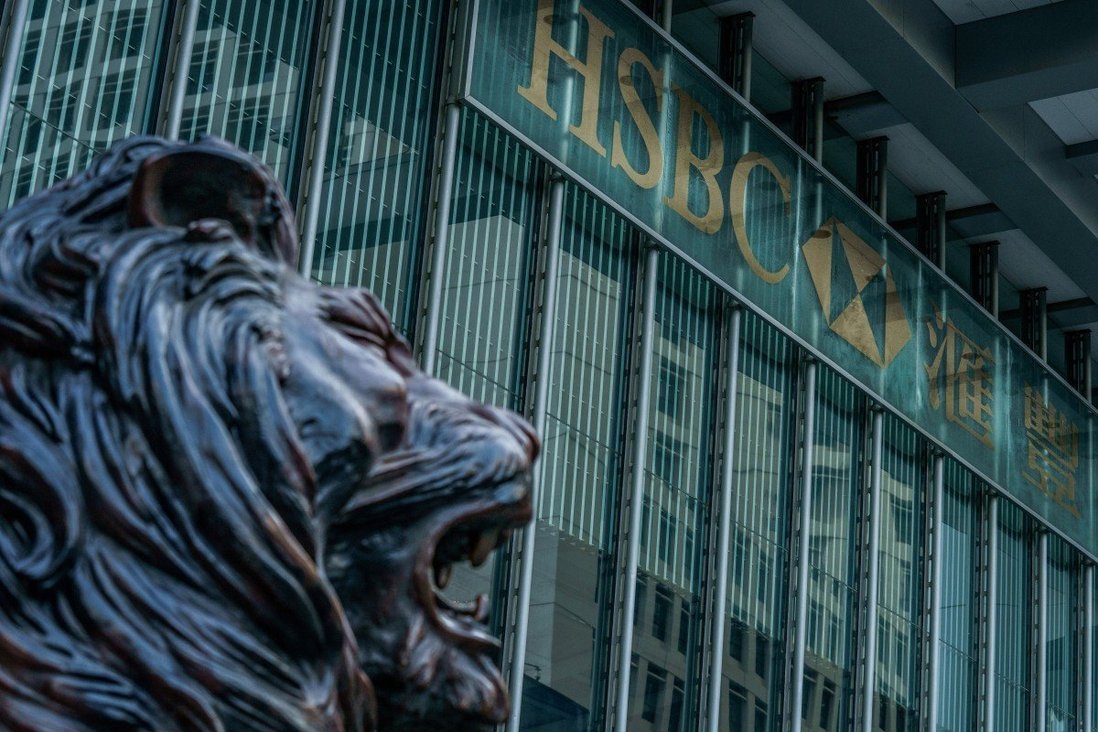 HSBC, the largest bank in Hong Kong, has announced the set up of a Greater Bay Area office, which will be headed by Daniel Chan Hing-yiu.

HSBC, the largest bank in Hong Kong, has announced the set up of a Greater Bay Area office, which will be headed by Daniel Chan Hing-yiu. Chan, who currently heads its business and commercial banking division in the city and has worked with HSBC for 30 years, will start in his new post next month, according to a statement on Monday. He will relocate to Mainland China’s southern Guangdong province to set up the new office. The lender has not yet decided on a city.

Chan’s appointment comes amid a flurry of activity by the city’s banks, which are gearing up to tap new lending and cross-border wealth management business in the Greater Bay Area development zone. The area, which has a total population of 72 million, had a combined economy of US$1.7 trillion – or the world’s 11th largest economy – in 2019.

Last week, Bank of East Asia said Christine Lo, its head of retail lending, will head its office in the development zone. Standard Chartered Bank created the role of chief executive for the Greater Bay Area in August last year, and appointed Anthony Lin, its former Taiwan CEO, to the position in October.

“The banks in Hong Kong are appointing proven leaders for the bay area, as they prepare for the soon-to-be launched Wealth Management Connect scheme,” said Tom Chan Pak-lam, the chairman of industry body Institute of Securities Dealers. 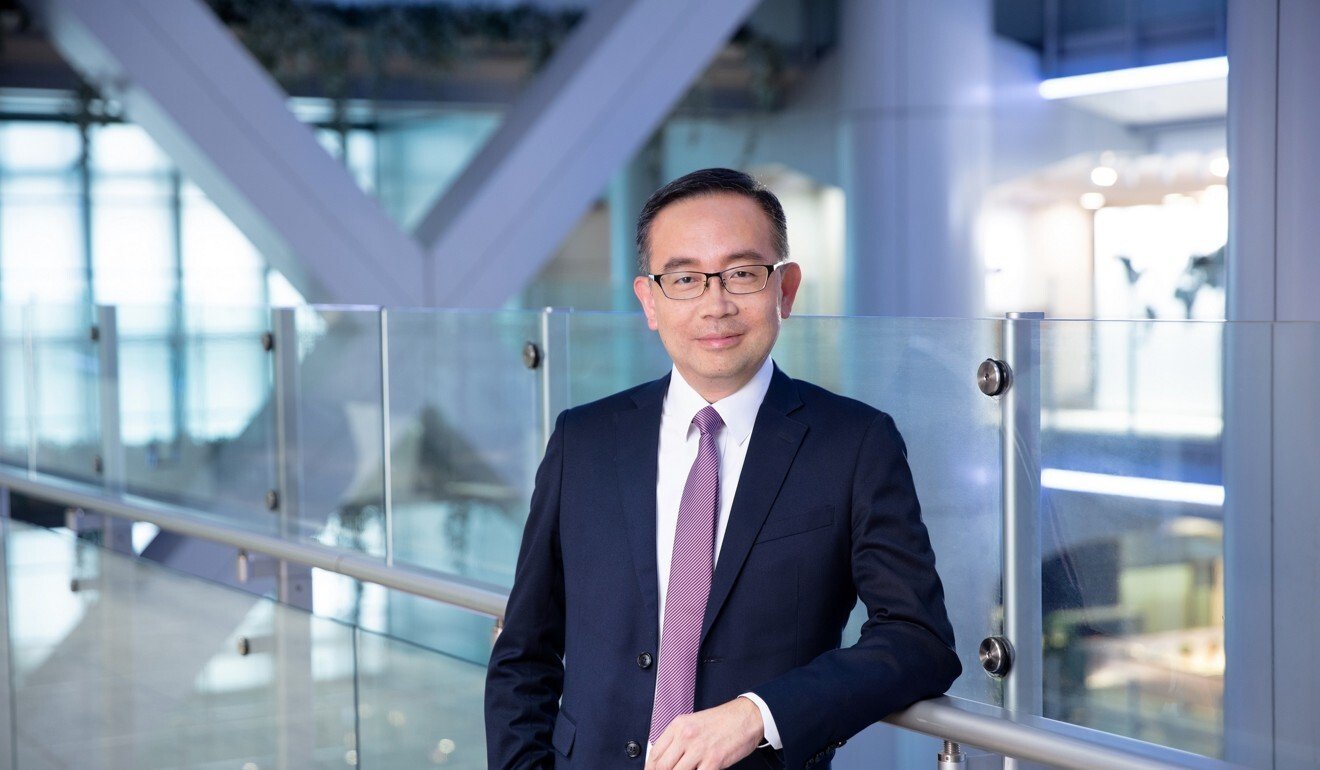 Daniel Chan has worked with HSBC for 30 years and will start in his new post next month.

The connect is crucial to the development zone, which has been envisioned as encouraging the flow of talent and capital between the nine Guangdong province cities and the two special administrative regions. In October, authorities set an aggregate quota of 300 billion yuan (US$45 billion) for fund movement in both directions under the connect scheme.

“The Greater Bay Area is a vibrant city cluster, which is experiencing a significant increase in demand for internationally competitive banking services,” said Diana Cesar, the CEO of HSBC’s Hong Kong office. “It is an area of strategic priority for HSBC, and we are investing in our digital infrastructure, cross boundary product capabilities and talent pools.” 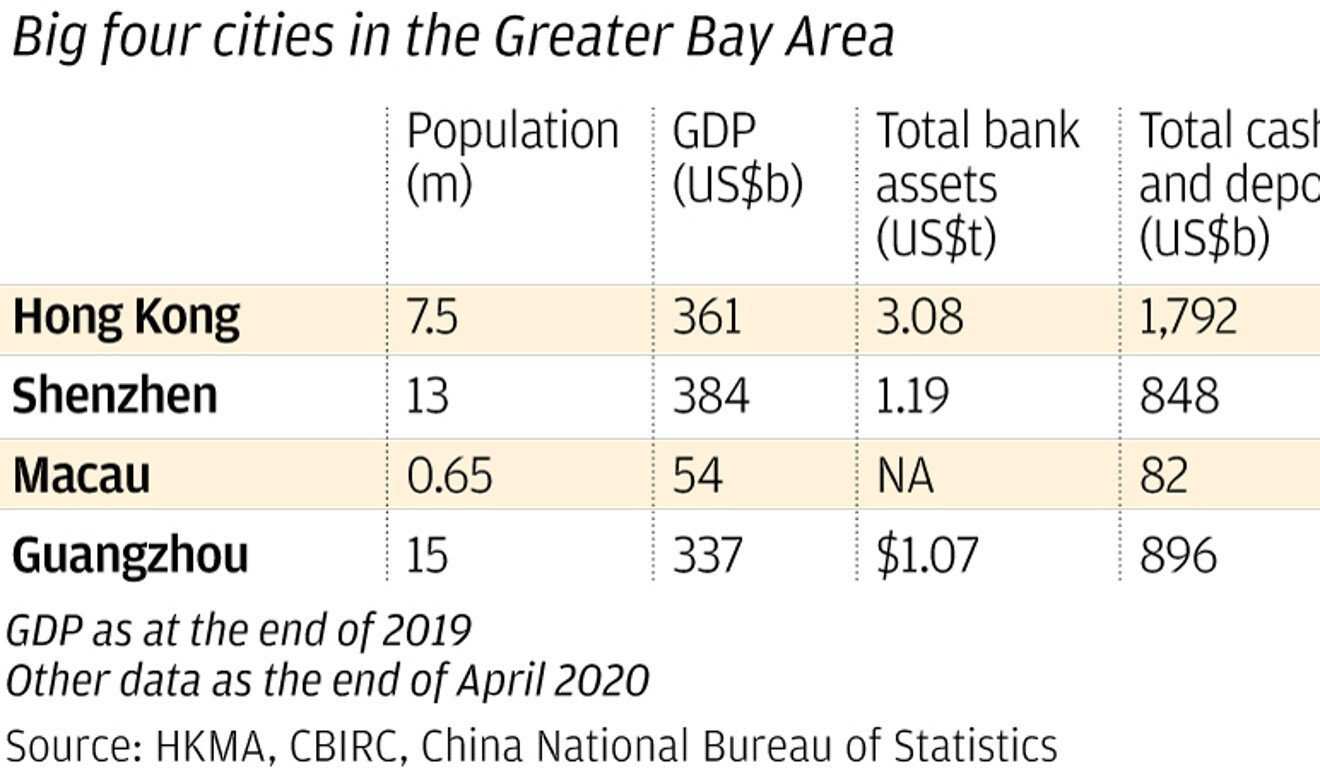 Last month, the bank said it would hire 100 Hong Kong graduates interested in gaining work experience in the zone. The bank has total 50 outlets in Guangdong province. In recent years, it has also set up HSBC Qianhai Securities and has expanded its insurance, personal banking and wealth management services in the Greater Bay Area.

In March last year, HSBC broke ground on a 16,000 square metre global training centre in Nansha, in Guangzhou province. The centre is expected to be completed in 2024.

The new office will allow the bank to support more cross-border trade and investment flows, said Mark Wang Yunfeng, the president and CEO of HSBC China.

“Guangdong has always been at the forefront of China’s opening up and economic transformation,” he said. “Forward-looking policy developments announced in recent years will further promote economic connectivity in many different ways.”