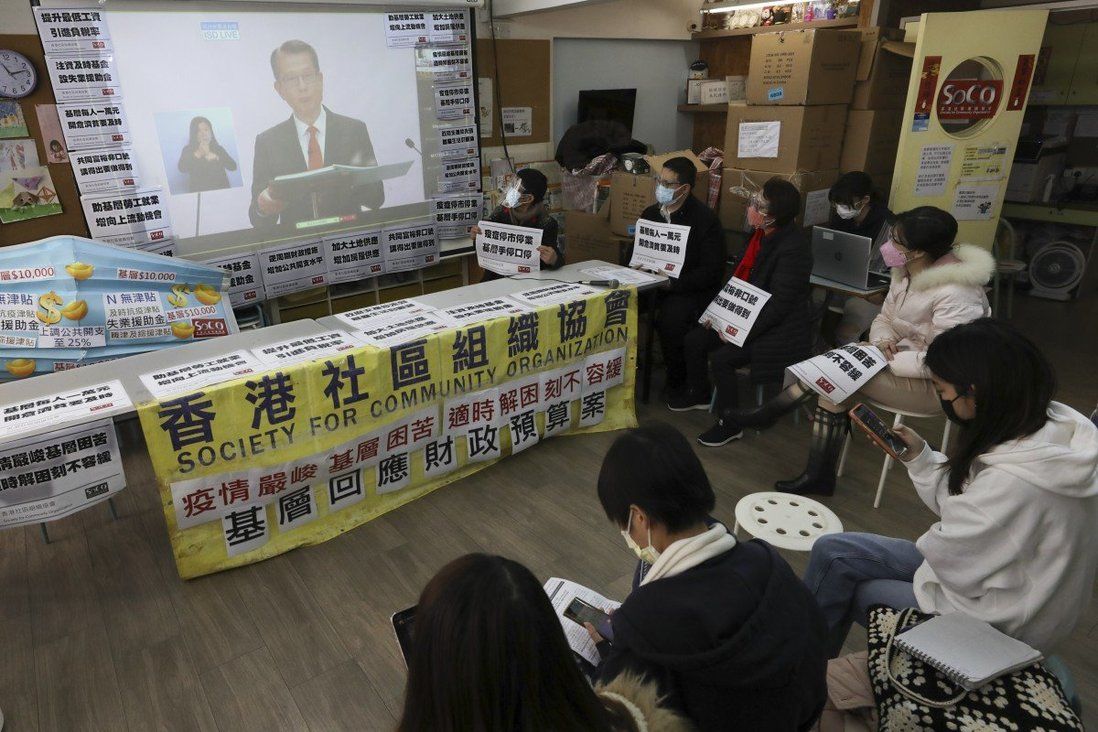 How voucher scheme can boost elderly vaccination and tax income

More consumption vouchers are welcome, but there are concerns money is being wasted on emigrants and not leveraged in the fight against Covid-19. The vouchers should be an incentive for the elderly to get vaccinated, and the voucher system can be used to introduce sales tax.

Hong Kong’s 2022-23 budget has largely responded to public expectations. The most welcome measure is the distribution of HK$10,000 (US$1,280) in electronic consumption vouchers to 6.6 million residents.

However, there are two areas of public concern about its application which deserve consideration by the government. The first is that the vouchers are available to those citizens who have emigrated to foreign countries as long as they are on the recipient list of last year’s consumption vouchers.

Many Hong Kong citizens emigrated to foreign countries last year, and in February this year, a total of 94,305 people left the city, according to official data. Common sense would suggest that these people should no longer be eligible for this benefit.

There is the notion that it would take time to single out these emigrants, which would defeat the object of providing benefits to the needy as soon as possible. I can think of at least two counterarguments to this, though.

While it might be difficult to identify those who have emigrated, all the government needs to do is compile a list of those who are now outside Hong Kong. This list should not be difficult to retrieve from the digital arrival and departure records of the Immigration Department.

Those on the departure list would be excluded from the initial release of the new consumption voucher. This approach cannot be criticised because those currently outside Hong Kong would not have the chance or the need to use the consumption vouchers anyway.

A system can be put in place, with the assistance of the Immigration Department, to automatically release the funds to those who subsequently return to Hong Kong. Those who have emigrated would not get the voucher unless they take the trouble of returning to Hong Kong, and few would be expected to do so. Hence, we would save a lot of public money.

Also, the suggested timing of releasing the initial HK$5,000 first payment in April is most questionable. Medical experts predict Hong Kong will be at the peak of the fifth wave in mid-March and will only see a gradual decline in April. Releasing the vouchers then would only encourage the public to risk going out to spend the money and prolonging the pandemic. It makes better sense to release the funds in May instead.

The second concern is the government’s refusal to use the consumption vouchers as an incentive to speed up the vaccination programme. Only those who are vaccinated should be eligible for vouchers. 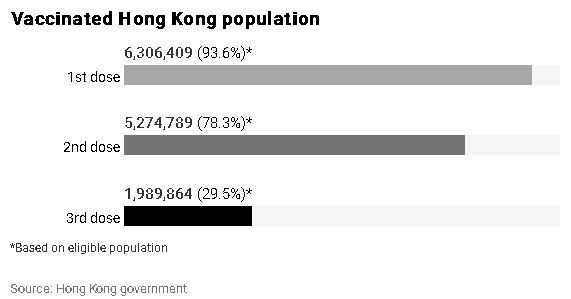 The government response is that many of the unvaccinated are elderly, and they are the group that most need financial assistance. However, one of the biggest problems in Hong Kong’s fight against the pandemic is the low vaccination rate among the elderly. Professor Ivan Hung Fan-ngai of the University of Hong Kong has suggested it is time for the government to introduce mandatory vaccinations for the elderly.

There is nothing wrong with Hong Kong providing the elderly with a financial award of HK$10,000 in consumption vouchers as incentive to encourage them to get vaccinated. To respect the government’s wish to provide immediate financial assistance to the needy elderly, those who are unvaccinated can receive HK$2,000 instead of HK$5,000 and get the remaining sum once they are vaccinated.

Finally, a study should be launched to explore using the consumption vouchers as leverage to introduce a sales tax in Hong Kong, which needs to broaden its tax base. Almost every Western economy has sales tax, and it has proven to be a fair tax system.

There is a potential downside as a sales tax could disproportionately affect lower-income groups. Now that the system for the consumption vouchers is in pace, though, Hong Kong can use it as a way to introduce a sales tax. The government can estimate how much the average person from a lower-income group would have to pay extra in sales tax and provide them with the equivalent in consumption vouchers.

It is time for our civil servants to change their mentality of trying to do things as simply as possible, irrespective of the objective of trying to achieve greater benefits for society.