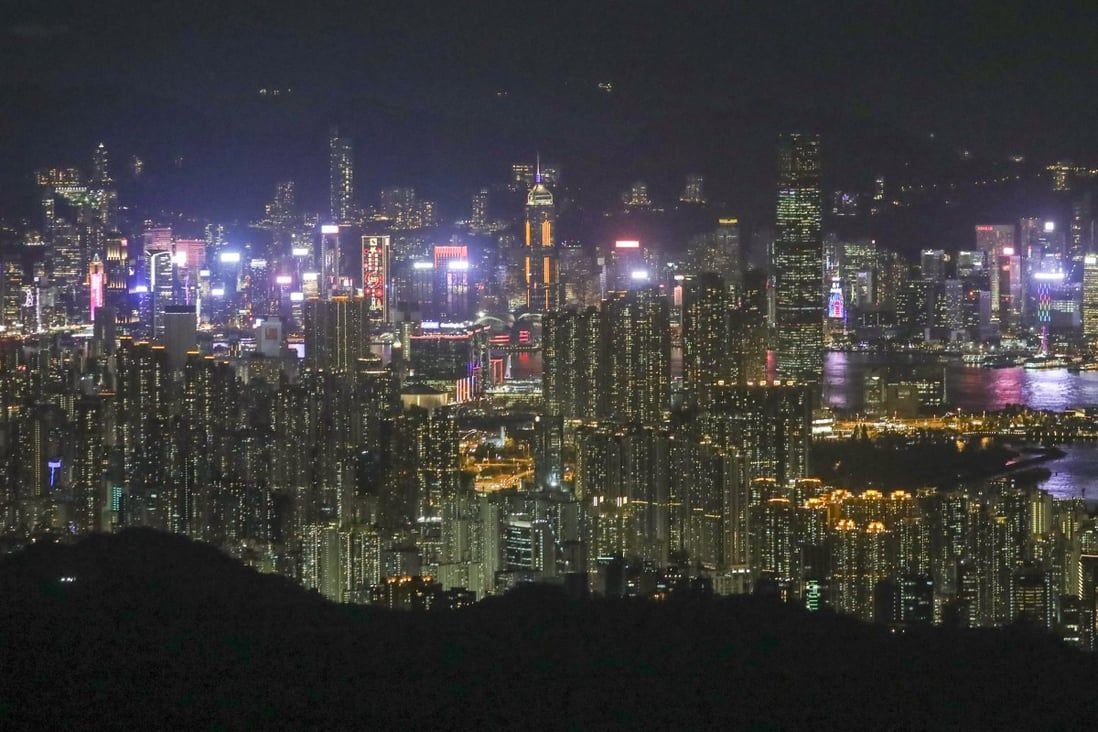 Turning to the use of coal is not the answer, with the world – Hong Kong included – facing the worrying scenario of sea level rise. Across the city, however, home dwellers, commercial landlords and tenants can do their bit to conserve energy and reduce carbon emissions.
Hong Kong people and businesses will have to dig deeper from next month to pay higher electricity tariffs. Taking into account the rise in fuel clause charges, customers will effectively be paying CLP Power and HK Electric 19.8 per cent and 45.6 per cent more respectively by the coming January, compared with the start of the year.

These are the highest increases I can recall in 60 years. Well-off people would not feel much financial pain, but for low-income households, it is a different story. They may have to cut spending on other essential items to cope.

Natural gas is a relatively cleaner fuel to use for power generation and while it is known to be more expensive than coal, the price gap is predictable in normal circumstances. However, soon after the outbreak of war in Ukraine in February, natural gas supplies became unstable and some parts of the world faced impending shortages. This made prices shoot up.

To cope with this energy supply crunch while maintaining economic recovery, some countries have reversed their energy policies by increasing the use of coal. This has led to a rebound in atmospheric carbon dioxide.

According to National Oceanic and Atmospheric Administration scientists in the United States, the amount of planet-warming carbon dioxide broke a record this year. As measured at the Mauna Loa Atmospheric Baseline Observatory in Hawaii, the concentration of the gas reached nearly 421 parts per million (ppm) in May, an increase of 1.8 ppm over 2021. These levels have been described as comparable to the Pliocene Climatic Optimum, more than 4 million years ago, when sea levels were between 5 to 25 metres higher than today.

When Super Typhoon Mangkhut hit Hong Kong in September 2018, many places flooded. Tai Po Kau recorded a sea level rise of 3.4 metres as a result of storm surge. Coupled with astronomical tide, the highest sea level reached 4.71 metres, a touch lower than the record of 5.03 metres set by Typhoon Wanda in 1962.

It is a worrying scenario to imagine, that of Hong Kong facing a sea level rise of more than 5 metres on a more permanent basis. The MTR networks which most of us rely on for daily commuting might be disrupted by flooding, not to mention the impact on road traffic.

Secretary for Environment and Ecology Tse Chin-wan was criticised for how he described the electricity tariff hikes for the coming year. The criticism might have been avoided if Tse had also announced what measures the government would take to help Covid-hit businesses and low-income families cope with their increased tariff burden.

The former administration missed an opportunity in 2018 to introduce significant changes to the Scheme of Control Agreements signed with the two power companies. Instead, it merely lowered the permitted rate of return from 9.99 per cent to 8 per cent, all the while knowing that other public utilities, like transport, do not operate under a similar profit guarantee mechanism.

As fuel prices are more likely to rise than fall in the future, one practical solution is to conserve energy. There are steps anybody can take with or without extra cost involved.

For example, turning up the thermostat of your air conditioning system at home or work in summer by at least 1 degree Celsius will help save on electricity by 10 per cent. If the relative humidity of the indoor environment can be lowered by using a desiccant dehumidifier instead of air conditioning, you will find it is still comfortable at 26 degrees, thus saving even more electricity.

Energy-saving devices such as vacuum insulated glass can be fitted behind the glass facade to lower solar radiation that otherwise will warm up the room.

Landlords of commercial buildings charge tenants an air-conditioning fee on top of the management fee. The air-conditioning fee is usually based on the area of occupied space rather than the actual cool air usage. This provides no incentive for tenants to conserve energy by reducing their use of air conditioning.

If tenants are billed according to actual cool air usage, I believe many will adjust the temperature setting, which tends to be cold, instead of comfortable, in places like restaurants, cinemas and offices.

Landlords would also save huge amounts on their electricity bill by raising slightly the water temperature of the chiller. This collaborative effort would help slash carbon emissions from buildings too.
#Covid
Add Comment