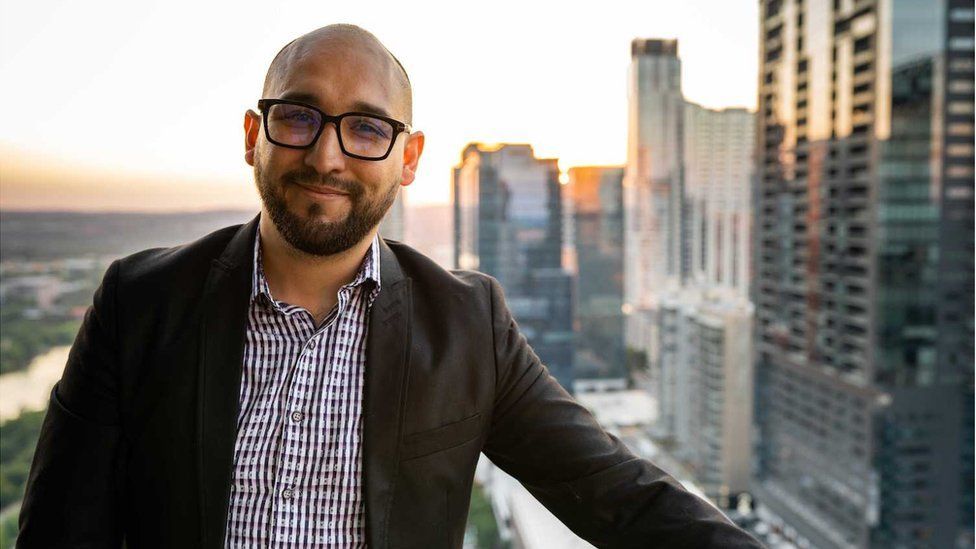 How to get a lucrative job in cybersecurity

One of Oscar Anaya's earliest successful hacks was in to a personal computer he shared with his older sister when he was 11 years old.

"My sister wanted to play some weird game on the computer and didn't want me to use it, so she locked it with a password," he says.

Undaunted, he began turning the machine off and on again, which led him to discover Safe Mode in Windows XP. "It allowed me to log in as the administrator of the personal computer and change the password," he says.

"My sister was baffled when she got home," he adds. "She wondered how I got in."

This early hack by Mr Anaya was just the beginning of his circuitous route into his career as an IT security, or cybersecurity, professional. His route took him from music producer to security alarm installer to an apprentice on a hacking programme.

"I've always looked at things and thought, 'How can someone abuse it?'" he says.

"That's the root of a hacker - to find how things can operate in ways they were not intended to."

As much as he wanted to work in cybersecurity, it seemed this would be an unfulfilled dream until he began actively looking for jobs in the field at the urging of his pregnant wife.

Eventually he ended up on a cybersecurity apprenticeship run by IBM in 2019. Based in Texas, he now has a full-time position with the company's X-Force Red team as a hardware hacker - hired to try to deliberately break into company systems and expose vulnerabilities.

Mr Anaya's journey is an example of one of the many diverse paths that might lead you in to a career in cybersecurity.

It's a well-paid profession. The average salary for a cybersecurity professional in Europe is around €62,000 (£54,000; $74,000), according to (ISC)², the US organisation which administers the Certified Information Systems Security Professional (CISSP) certification exam. 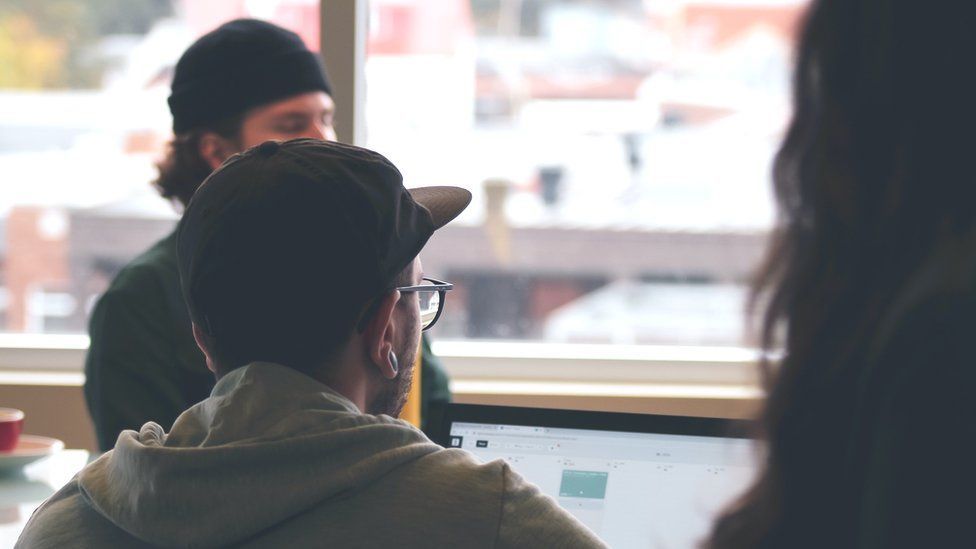 And there are still many many roles that need filling, although the workforce gap dropped from four million in 2019 to 3.1 million in 2020 according to (ISC)².

"With all the attacks and data breaches and data leaks, there's a lot of need for cybersecurity people," she says.

This acute demand has begun to drive hiring trends. "What recruiters are looking for is starting to shift," says Clar Rosso, chief executive of (ISC)².

"Organisations are facing the stark reality of the cybersecurity [skills] gap, so they've started thinking differently about who they're recruiting," she says.

"That starts with a mindset shift that is focused on the idea that technical skills can be taught, but there are other critical skills for cybersecurity professionals that are harder to teach," she continues. "Those are things like analytical and critical thinking, problem solving, and the ability to work well as both an individual and in a team."

Ms Rosso says a recent study found that more than half of individuals entering the cybersecurity profession now come from non-IT, or computer science, backgrounds.

A shift in approach to recruitment has been embraced by some very large companies.

"Some people have a technical education, degree courses and [training] programmes in cybersecurity, but the majority of our hires come from non-technical backgrounds," he says. "We focus on talent development. We have a path within the firm around how we can develop a person's soft skills and technical skills, as a person goes through their career."

He adds: "It's a broad industry. Security encompasses a whole number of different things so there's lots of different industries where people have transferrable skills."

Mr Rockall says the sector has changed a lot in the last two decades. "It's not about guys in hoodies tapping away on keyboards doing technical things. It's a business function so you need people with business skills."

Some common career paths from other industries in to the sector include people who have previously worked in penetration testing (ethical hacking); or as a compliance analyst; security consultant; security operations or threat intelligence analyst.

"These paths range in core competencies. From very technical roles that are a natural fit for someone with an engineering background, to roles that are more process, data and analytics oriented," explains Melanie Kruger, vice president of talent at Red Canary, a cloud-based security services provider.

"When considering which path is right for you," she says, "I would advise creating an inventory of the skills you are most energised using in your current role."

While the cybersecurity labour shortage isn't going to disappear any time soon, experts agree that broadening the candidate pool will be crucial in addressing the shortage.

"What that means now is pulling people out of adjacent disciplines and retraining them, or helping colleges improve their training so there's a better pipeline," explained Paul Farnsworth, Chief Technology Officer at the DHI Group, parent of the Dice high-tech job website. 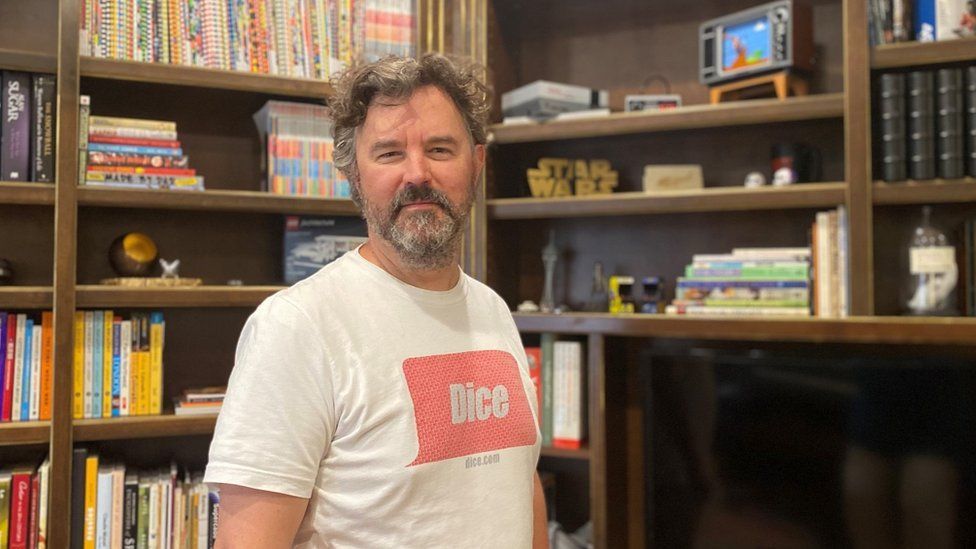 Jim Johnson, a senior vice president in the technology division of Robert Half, a national professional staffing firm, adds that businesses need to be more proactive in expanding their talent pool.

"Companies need to be engaged in their communities, with their local schools and networking groups and support them and help drive that audience, and help create the talent pool," he says.

"Part of that is offering internships or real world experience for students. It's going to help students ramp up much more quickly."

Heather Ricciuto, academic and talent outreach lead at IBM Security, says several years ago IBM came to the realisation that it could no longer keep looking for staff in the same old places. 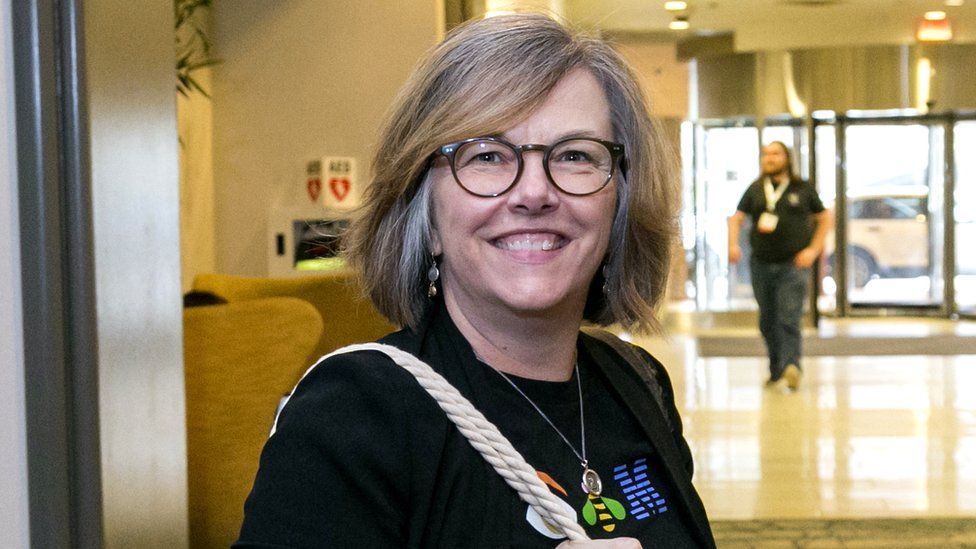 "We couldn't keep trying to hire folks with bachelors and masters degrees from top-tier universities. We recognised we had to start looking at the non-traditional talent pool," she says.

"There are so many unfilled cybersecurity jobs around the world, we couldn't possibly fill them all with university graduates. There just isn't enough people graduating with the right skills to fill all the open positions."

Diversity will also play an important role in expanding the pool much further and bridging the skills gap.

"Diversity is massively important," says Mr Rockall. "We're not solving a single problem that has a single answer."

"We work in dynamically evolving environment where attackers are trying to find diverse ways of disrupting our clients," he says. "So it's really important that we have a diversity of thought and a diversity of approach to think of new ways of combatting that."