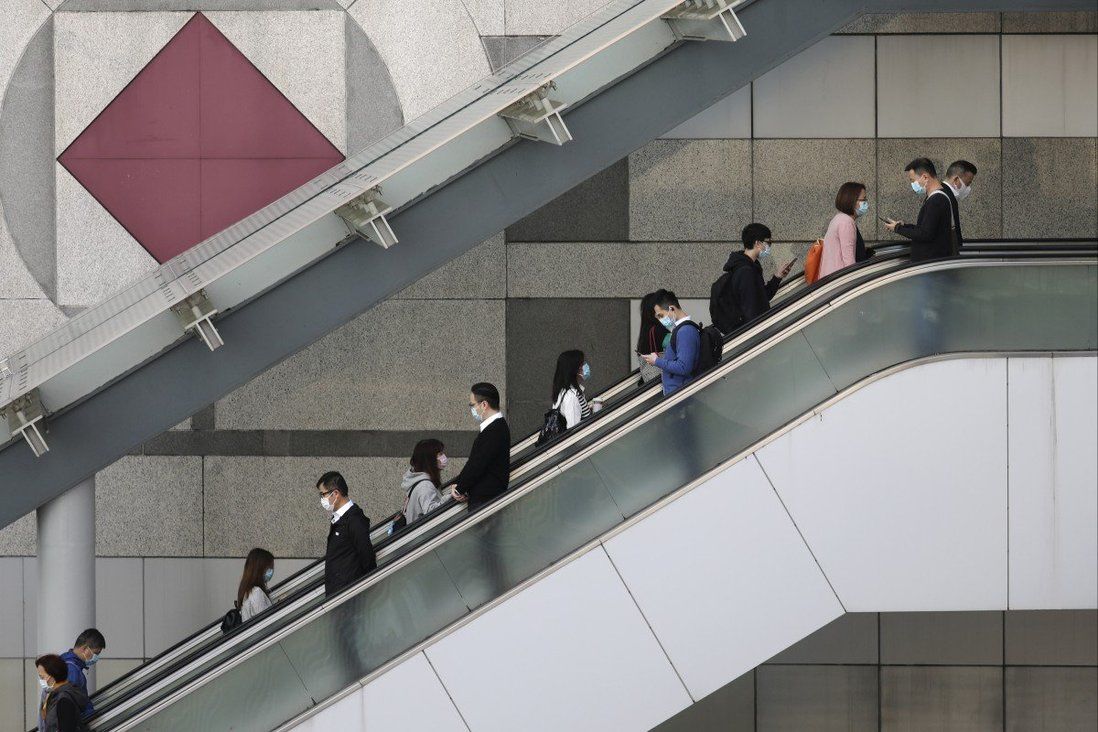 The annual policy address should include concrete targets instead of pledges to review systems and formulate proposals, while senior civil service officers’ pay could be linked to performance. Key performance indicators for the civil service must convey an immediate sense of gain to the people to be meaningful.

Carrie Lam Cheng Yuet-ngor, the current chief executive, moved to review the existing promotion and appointment mechanism of senior civil service positions in her last policy address. The incoming chief executive, John Lee Ka-chiu, suggested in his election manifesto the use of key performance indicators (KPIs) for certain important tasks to underline the “result-oriented” approach of his government.

The intention is to be applauded. However, the real test is what KPIs are to be set and how senior officers, political appointees and civil servants alike will be held to account if they fail to meet the set targets.

It is perhaps not fair to say that the terms of previous chief executives were not “result-oriented” as policy addresses have been awash with pledges and targets in various policy areas. By the end of the period covered in the policy address, the chief executive takes stock of these targets and, lo and behold, few of them are unmet.

In theory, the people of Hong Kong should have cause to rejoice, but we know this is rarely the case. The policy address is a product of collective work within the government through a largely bottom-up process. Very few officials would propose to their political masters targets that they are reluctant to or cannot achieve.

Even some of the chief executive’s own pet projects might not find their way into the policy address, should it be the wise counsel of the ministers and senior civil servants around them that the projects are too ambitious.

As a result, policy addresses are normally long on pledges to review existing systems, formulate proposals to tackle long-standing problems, expedite ongoing projects and the like, but they are short on any guarantee or measure of customer satisfaction.

Take the housing and land initiatives that were mentioned in the latest policy address as an example. The most notable target is to ensure timely delivery of the 10-year public housing production of 330,000 units by advancing projects in the latter five-year period as far as possible. Such a pledge offers little comfort to public housing applicants today as the average waiting time for a housing unit has hit a historic high of 6.1 years.

If the incoming government is serious about being result-oriented, it should make a pledge to reduce the waiting time for a public housing unit to three years by the end of its term since this is the result that really matters to the average person and is a metric that they can readily understand. Also, how about a pledge to reduce the proportion of household income that the average family spends on their mortgage, which is among the highest in the world?

Environmental policy is another example. The government has been talking for years about the solid waste charging scheme, but in the 2021 policy address, the pledge was still to make preparations for the scheme. As a truly meaningful KPI, how about pledging to implement it for real within the first year of the new government?

Meaningful KPI are those that convey an immediate sense of gain to the people, or huodegan as they say on the mainland. A meaningful KPI, like one pledging to reduce the waiting time for public housing, can spur a large spectrum of the civil service into action.

It involves enhancing multiple tasks relating to town planning, site identification, transport and infrastructure planning, provision of amenities and social services, and building work. Such a KPI should cascade down the bureaucracy and be reflected in the indicators for senior officers in all the departments and bureaus concerned. 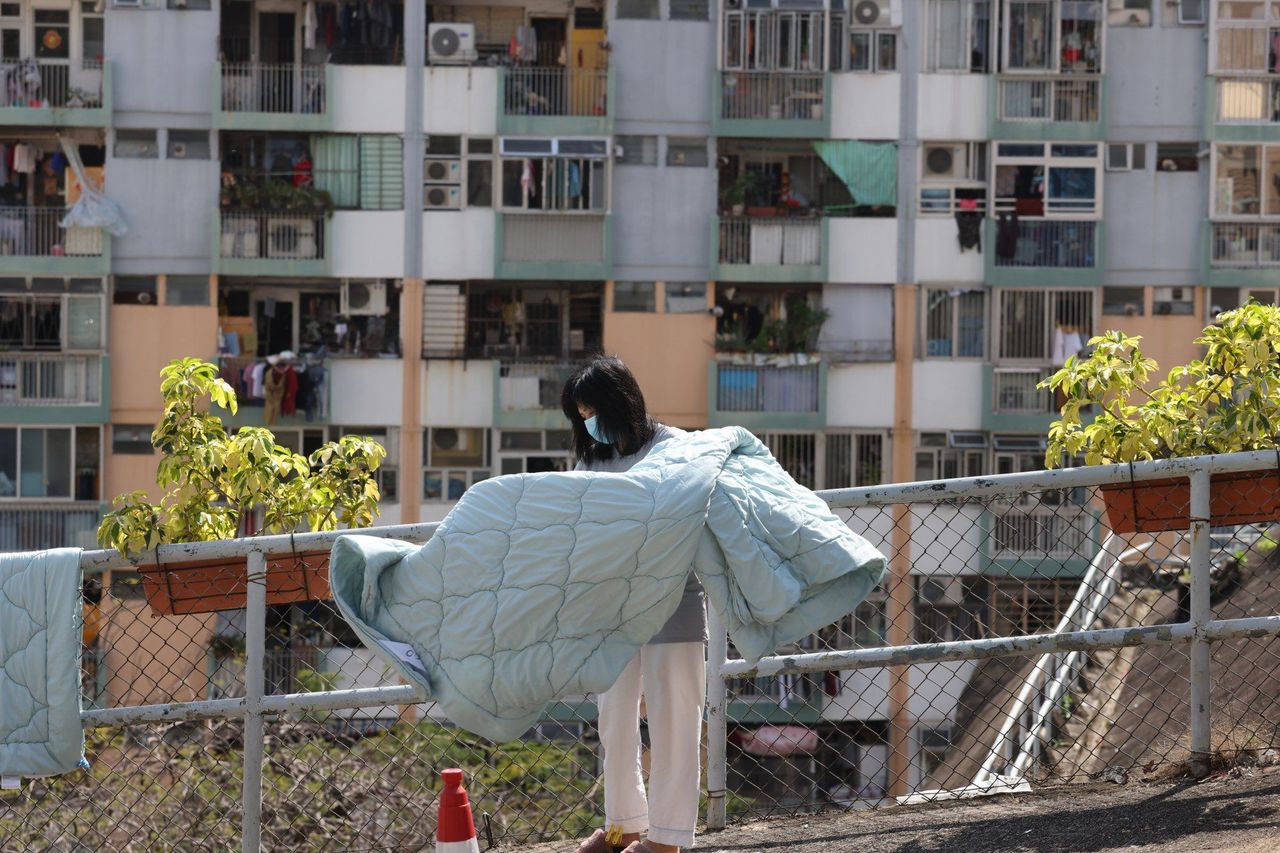 A woman dries laundry on April 11 in front of a public housing estate in Ngau Tau Kok which will be redeveloped in two phases.

Lee has suggested the KPIs are broad government objectives and might not apply to individual officers. This would be a pity as the indicators will only work if the officers concerned feel they have a material stake in the targets set. The only “carrot” in the present system is the prospect of promotion, but this has ceased to be an incentive for many senior civil servants, and this could even be a disincentive for those who prefer a stable life.

A certain percentage of the annual pay for officers involved in a KPI should be set aside, payable only if the targets or related milestones are met, plus perhaps a bonus for outstanding performance. This concept of performance-linked pay, though widely practised in the private sector, is seen by some as a heresy to the civil service.

To allay any possible concerns of civil service labour unions, it should only apply to political appointees and directorate officers. The portion of their pay that is linked to their performance should be a modest one, perhaps starting with the annual civil service pay adjustment while leaving their basic salary intact. This is a bold move, but it is just a small step that the new chief executive should take if senior civil servants who enjoy the highest level of job security are to be motivated to deliver the results he wants.