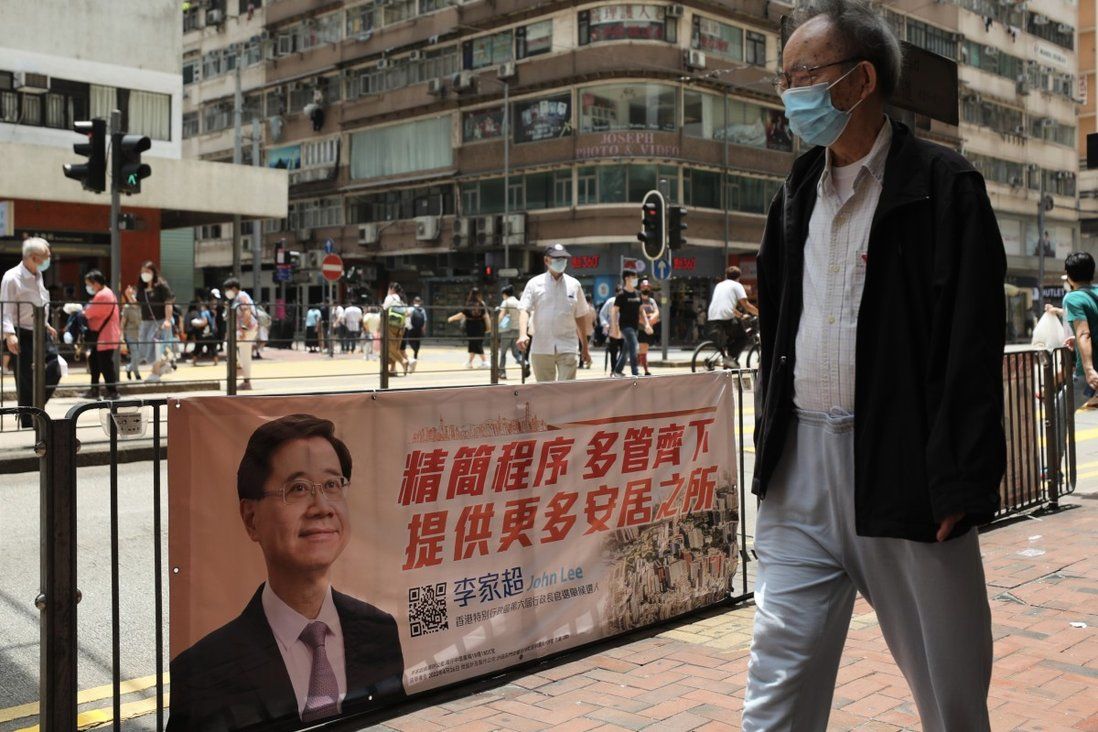 How John Lee can live up to his ‘result-oriented’ promise

The Northern Metropolis should not only be a showcase of addressing housing needs and deploying innovation and technology, it can also developed sustainably. Lee’s team must weave social advancement into infrastructure development so that urban design prioritises human well-being.

It goes without saying that we all want governments to be “result oriented”. Lofty rhetoric and big promises without delivery are not worth much. Chief executive candidate John Lee Ka-chiu’s emphasis on delivery is what he and his administration will be judged by.

Lee wants to deliver on important things successive administrations have failed to do. If he can do so in the next five years, he will refute criticism that he is just putting “old wine in a new bottle”.

Lee has emphasised housing in his policy platform, and listed developing Hong Kong as an innovation and technology centre as a core policy. Few would disagree that these are priorities for Hong Kong. The test is whether he can get them done.

The former director of planning, Ling Kar-kan, who put together the Northern Metropolis concept plan last year, noted that various parts of it had been in the works for some years. To realise the plan, wise use of government land and proactive resumption of privately held land will be necessary. This will be Lee’s first challenge.

He will need to ensure the Development Bureau, which oversees land-use planning, land development and public works, can fulfil its responsibilities. As for private land, negotiations with owners will be critical. Heung Yee Kuk, the advisory body which represents rural community interests, can be extraordinarily hard to deal with. Moreover, Hong Kong’s major property companies have enormous land banks. Can Lee solve the problems that challenged previous administrations?

The poor state of planning and development in the New Territories attests to years of neglect dating back to the colonial era. The Lee administration has many corrections to make. It will be obvious within the first couple of years whether they are able to do so. 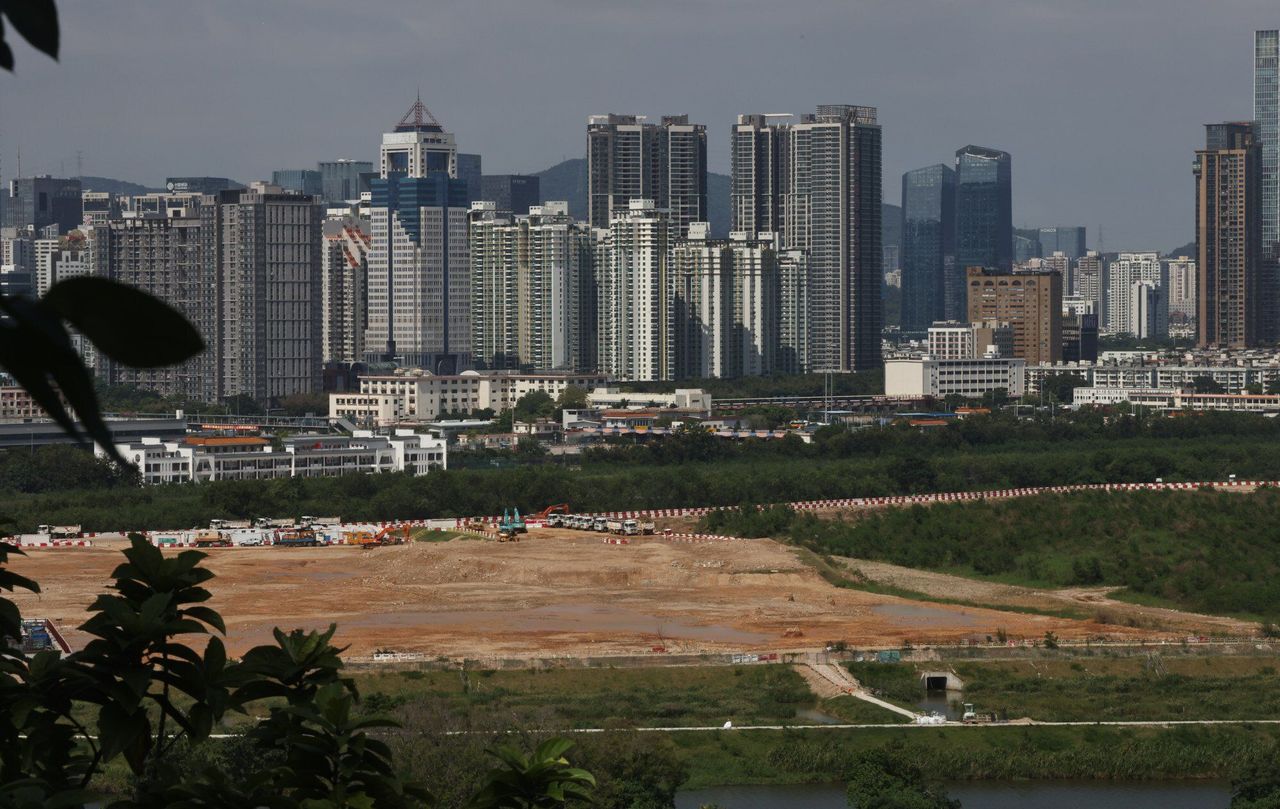 Lok Ma Chau, one of the sites earmarked for the development of a Northern Metropolis.

Beyond dealing with the politics of vested interests, the new government has to aim for results that reflect the growing imperative for sustainable development – a national priority referred to as “ecological civilisation” on the mainland.

Development has to be environmentally sound and “climate ready”, with a focus on decarbonisation and adapting to sea level rise, higher temperatures and extreme weather events.

Lee has to ensure his policies will help Hong Kong achieve carbon neutrality by 2050, which means public and private infrastructure must be much more resource and energy efficient than it is today.

Will Lee make sure that all sectors are working towards meaningful environmental and climate results? The government has been awfully slow in revising codes for buildings and energy, allowing Hong Kong to fall behind other advanced cities.

Lee’s campaign document refers to the use of building information modelling, a digital process for creating a data model of a building that can facilitate greater efficiency in infrastructure planning, construction and maintenance, as well as the retrofit of existing infrastructure.

The government already encourages the use of building information modelling, but it costs extra money. Lee should think of ways to get public institutions to invest in it, and then to get the private sector to follow suit.

The secret to a result-oriented approach that really gets results is to integrate work at the macro-level in planning the Northern Metropolis, regulating infrastructure so that it is resource efficient and climate resilient, and investing in becoming a world leader in such skills. The public sector must know how to lead.

It is a good idea to set up a new “mobilisation protocol” for responding to emergencies, and to have an “interdepartmental emergency response unit” to coordinate, as Lee has proposed. The unit should be seen as the last step in an up-and-downstream chain for responding to whatever issue is at hand, whether it is planning for extreme weather disasters or the spread of infectious diseases.

At the same time, Lee’s team will have to weave social advancement with infrastructure development. Good urban design and the creation of housing and neighbourhoods that have human well-being in mind will make a lot of difference to how people feel.

Environmental improvements, like better outdoor and indoor air quality and reduction in noise pollution, will lead to health gains and create new jobs.

Moreover, Hong Kong has yet to complete the job of dealing with waste. Lee and his team will be judged by how successfully the municipal waste charging scheme is rolled out in the next 12 months.

Lee’s motto of running a “result-oriented” administration is fine. The proof is in the pudding.