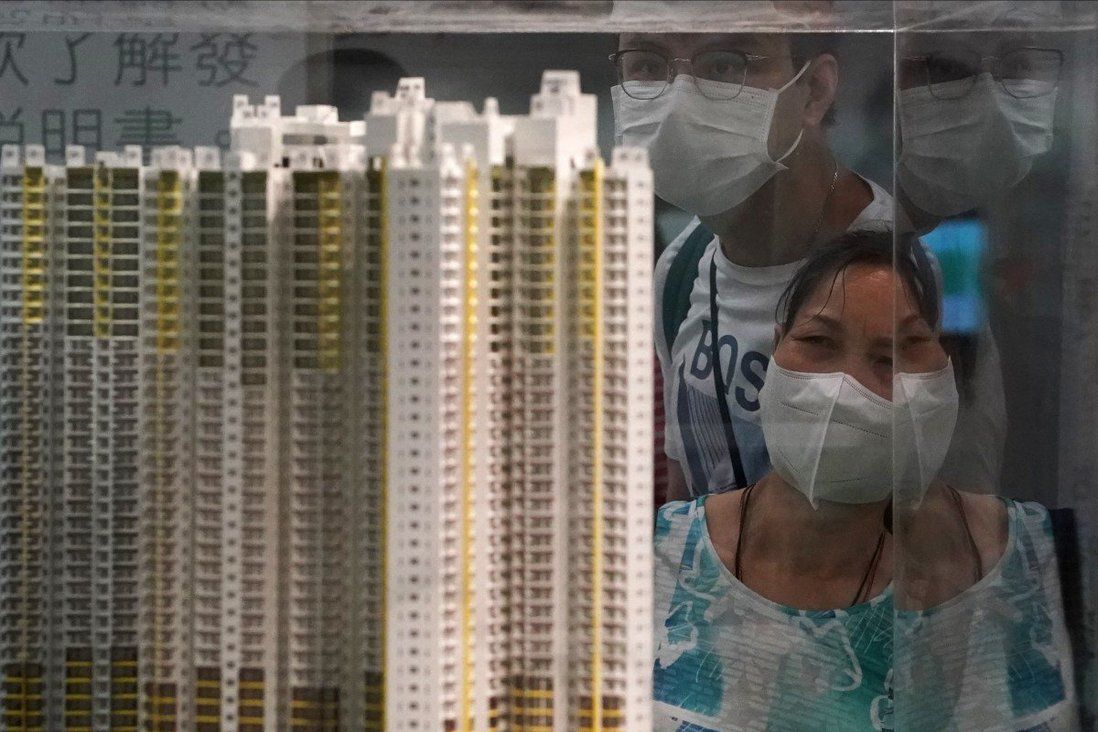 More than 160 buyers of new government-subsidised flats in Hong Kong have on average earned HK$2.53 million (US$324,43o) each by quickly reselling the properties at double the purchase price, a concern group has found.

The Federation of Public Housing Estates, an alliance, said on Wednesday such homes had become commodities for profiteering, with a leading adviser for the Housing Authority adding it would look into setting up more restrictions against speculation.

The concern group found a total of 167 buyers of new flats built under the authority’s Home Ownership Scheme (HOS) had resold their flats within three to five years after purchase. The flats are located in 11 HOS estates constructed from 2014 onwards.

On average, these homeowners resold their properties at a price higher than the original by 101.8 per cent.

The HOS targets low- to middle-income households, with prices set according to their affordability.

Currently, owners of the subsidised homes can only resell the flats at the original price within the first two years of purchase. From the third year, the price can be freely negotiated in a so-called secondary market, where buyers are either tenants of public rental housing, or those on the waiting list for such homes.

Sellers are not required to pay back the premium – the discount first enjoyed when the flat was bought from the authority.

“Subsidised homes should be built for people to live in but not for profiteering,” said Anthony Chiu Kwok-wai, executive director of the alliance. “The government should suppress speculators.” 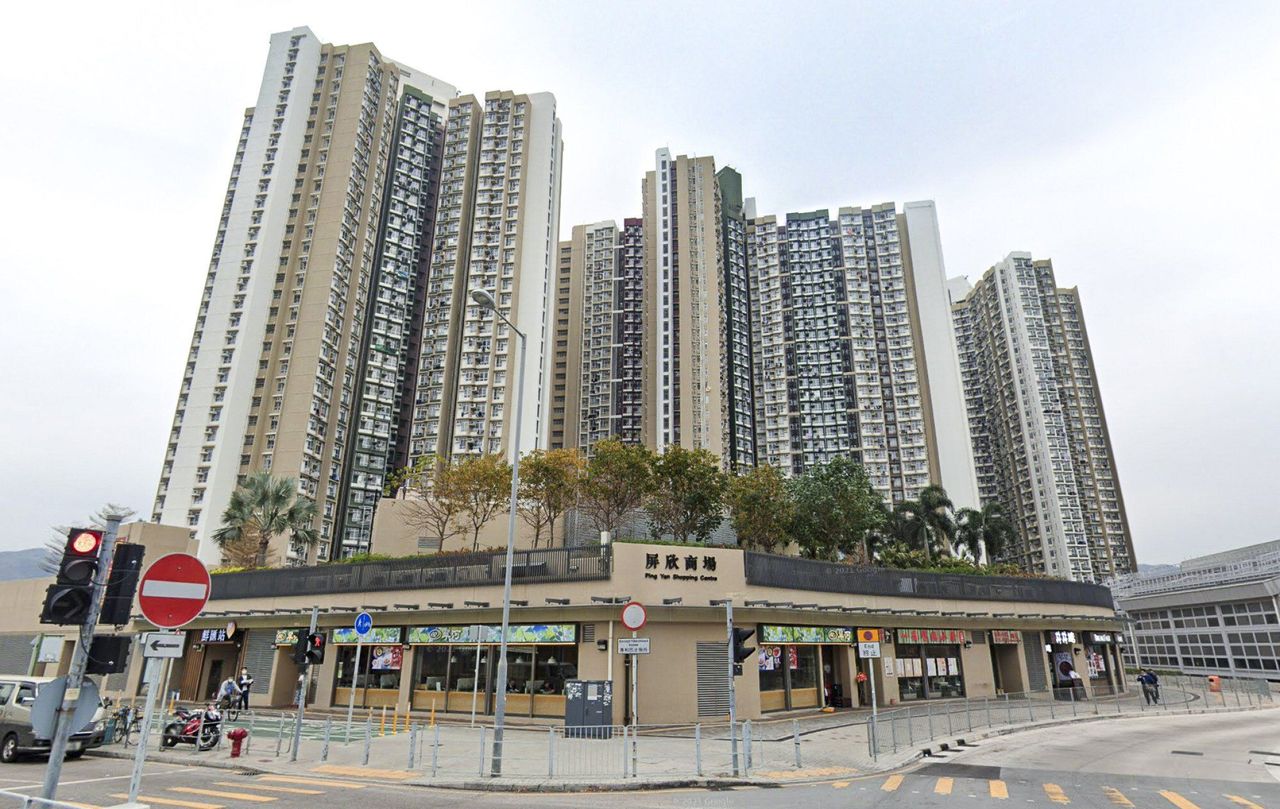 The group found that the most profitable transactions were recorded at Ping Yan Court in Yuen Long, where 11 quick resales were observed. On average, the buyers purchased their units from the authority for HK$2.04 million, and within five years, resold these to the secondary market for HK$4.28 million.

The average resale price among five out of the 11 estates was more than double the original tag. In three other estates, the price was 1.9 times higher than the initial mark.

A similar situation was also found in another subsidised housing initiative by the authority, the Green Form Subsidised Home Ownership Scheme, under which flats are sold at a greater discount than HOS ones, targeting tenants of public rental housing, who are less well off. 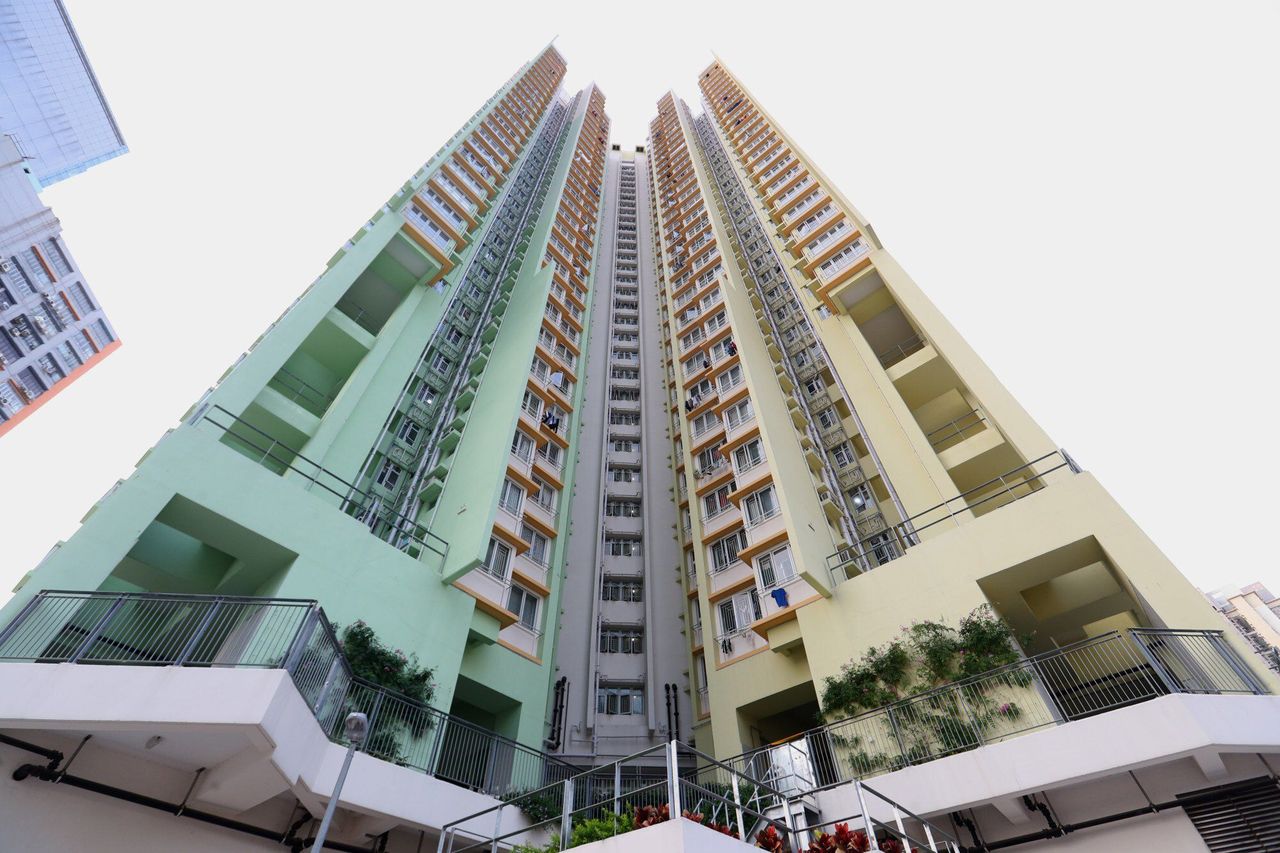 The group found 49 homes at King Tai Court in San Po Kong were resold for an average of HK$3.9 million, up from the original price of HK$1.87 million.

In another estate in Cheung Sha Wan, Lai Tsui Court, a flat was sold for HK$3.72 million, 32.8 per cent more than the original price – the smallest increment found in the research. 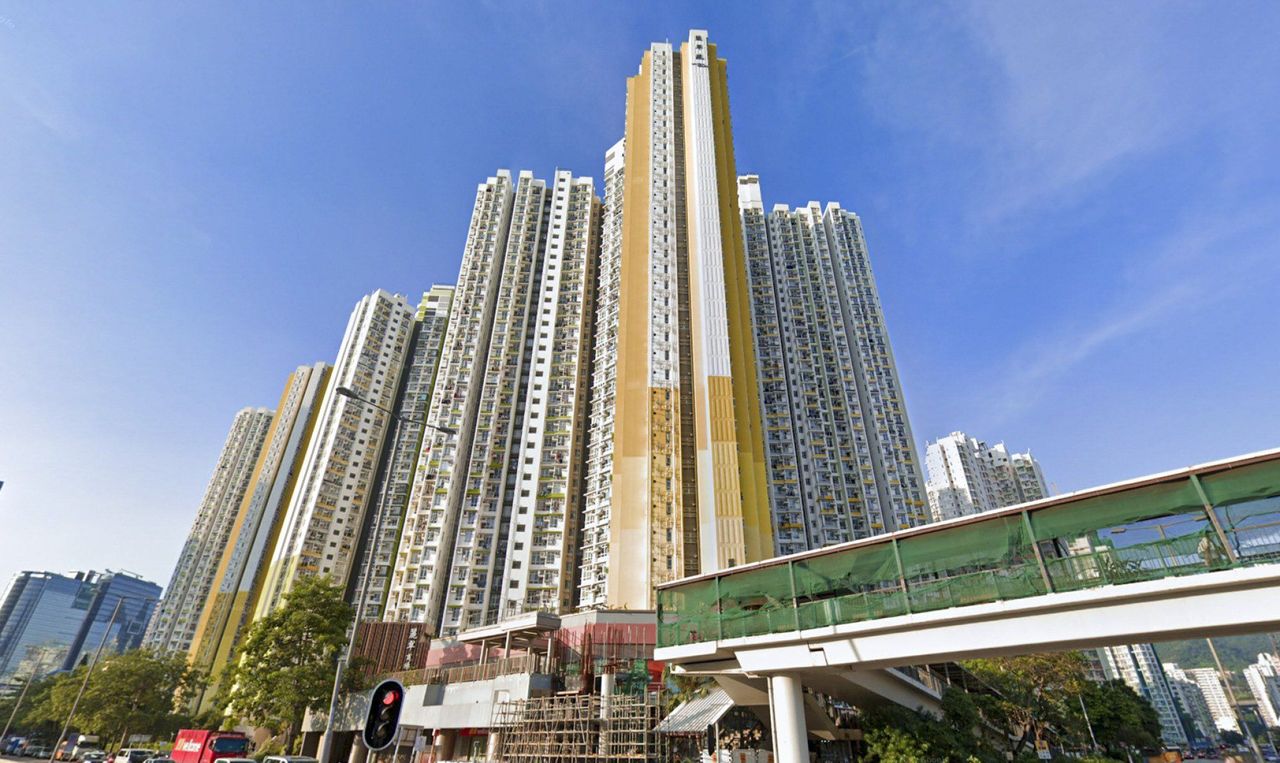 The alliance called for lengthening the resale restriction period from two years to five, meaning owners must sell their flats at no more than the original price in the first five years. 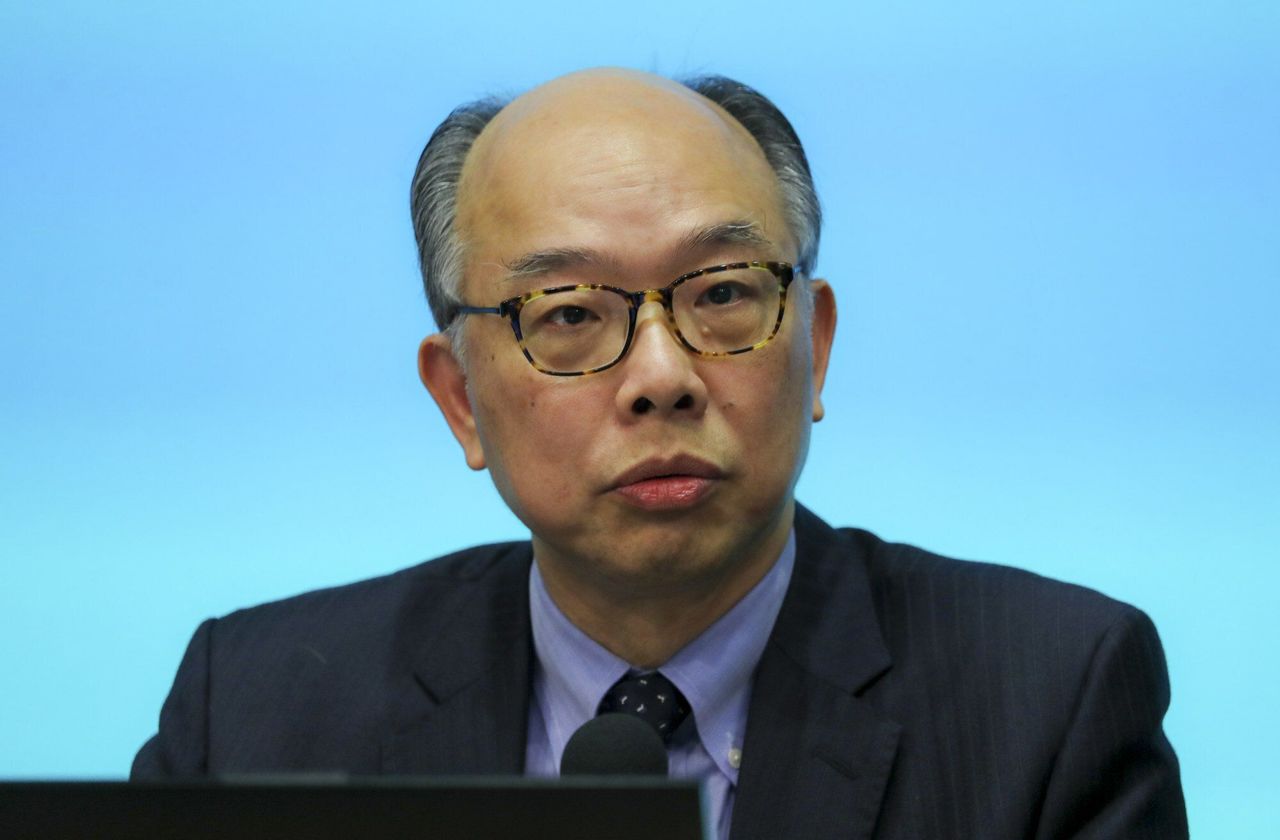 “The situation is not ideal and needs to be remedied. I understand why citizens would think it is unfair that an owner of public housing can make a fortune by selling their homes,” Wong said. “It is time to see what we can do to tighten the restrictions.”

Housing minister Frank Chan Fan said earlier that over the last half a decade, such resale trends in the third to fifth year post-purchase accounted for only 1.6 per cent of total transactions in the secondary market, and extending the restriction period could affect circulation of such homes, in turn driving up prices.