Hong Kong’s bars remain resilient – despite the fact that the city’s food and drink industry has been battered by the Covid-19 pandemic. It is still reeling from the losses incurred during a mandatory two-week shutdown of 1,200 pubs and bars in early April, and a further period of closures introduced on July 15.

Industry earnings fell 31.2 per cent between January and March compared with the same period last year, resulting in the biggest recorded year-on-year decline.

However, many indomitable establishments are still in business and have come up with creative strategies, collaborations with other brands or companies, and new cocktail concoctions – to entice people back.

Popular hotel speakeasy Room 309, at The Pottinger Hong Kong, for example, teamed up with the Scottish whisky brand, Talisker, in early July to offer its customers two new cocktails with Talisker 10 and 18 Year Old.

Local gin distiller, Dimple Yuen, says she is optimistic about the future of the city’s nightlife scene.

“Many people here are beginning to take an interest in local craft gin over international brands, which may be the safer choice, but not necessarily as interesting,” Yuen, 31, says. “Often, there’s also a very nice story behind the bottle, or the brand, which locals can relate to.” 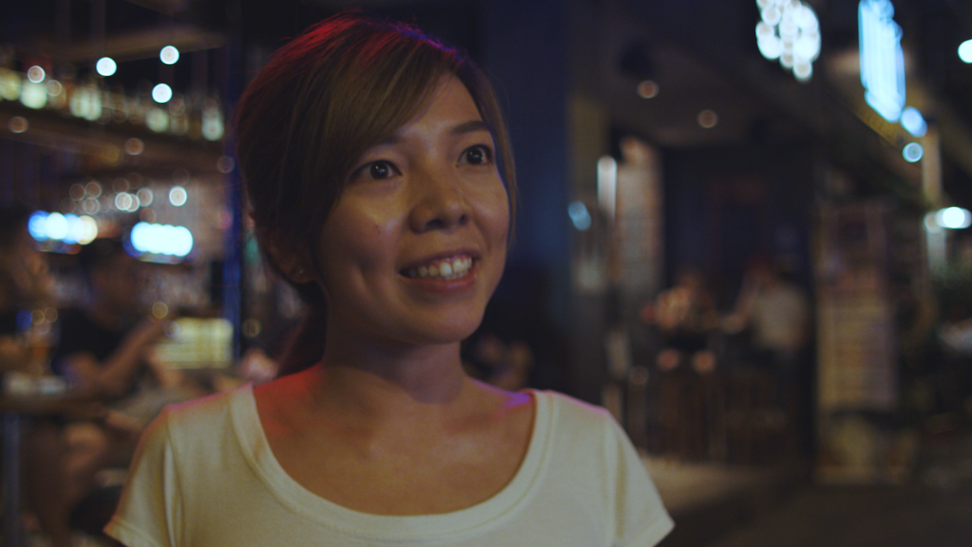 Yuen attributes her positive outlook to “the Hong Kong spirit” and the city’s vibrant and supportive nightlife scene.

“We have a nightlife community that’s really open and receptive to new and exciting ideas,” she says. “We can see that with the diverse number of bars, breweries and now distilleries that are opening up in Hong Kong.”

Hongkonger Benson Ling, its co-founder and managing partner, says that deciding to launch a new bar during such a volatile period was not an easy choice, but he saw the need to be bold and press on.

“My business partners and staff believe that only persistence and continuously committing to our passion will bring us to greater heights, no matter the obstacles – whether it is the current pandemic or economic downturn,” he says. 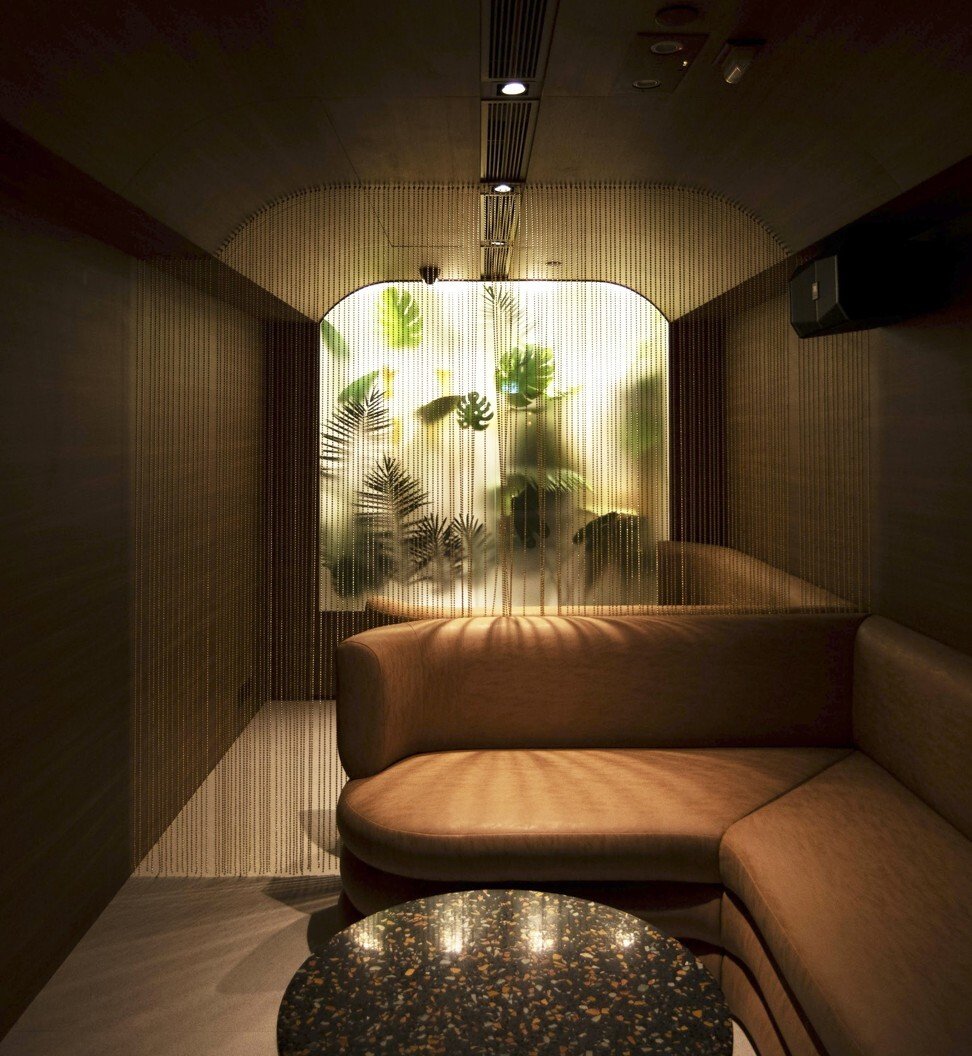 Cocktail bar Twenty Fifth Hour (above) has become part of Central’s vibrant drinks scene since it first opened its doors in March.

Another Central venue, the soon-to-be opened rum-focused cocktail bar, The Daily Tot, has already attracted interest among the city’s nightlife set. The new bar, occupying a 1,300-square-foot (120-square-metre) space between Peel Street and Hollywood Road, will be helmed by veteran bartender Gerry Olino, who worked at the renowned bars, Foxglove and Dr. Fern’s.

Between these new kids on the block and established favourites, the city features such a diverse range of bars that Yuen finds it difficult to choose her favourites. “There are just so many options for everyone depending on your mood, taste and budget,” she says.

“You’re bound to find something that you enjoy and that’s what’s perfect about the city’s nightlife.”

‘Made in Hong Kong’ drinks crawl

Here’s how you can taste some of the best locally created craft beers and spirits that the city has to offer while on your night about town.

Sip on local craft gin at this arty basement bar in a quiet Sai Ying Pun street. Descend the dim staircase to find gritty walls decked with work by local artists, a red neon sign over the bar and plenty of delicious gin-based cocktails.

Enjoy beers by Hong Kong Beer Co, the city’s first beer microbrewery founded in 1995, at this family-run Sichuan restaurant. Brewed locally using the finest malts, hops, and yeasts from around the world, the beers are the perfect accompaniment to spicy sharing dishes.

The shelves at this craft beer shop in trendy Tai Ping Shan Street are crammed with bottles by small and independent local labels such as Young Master Brewery, Moonzen Brewery and Tai Wai Beer, and the selections are rotated weekly.

Sohofama serves modern Chinese cuisine using locally grown ingredients, some from its own on-site mini organic farm. The concept extends to its drinks, too. Its cocktails include locally distilled plum spirits and rice wine. Even Sohofama’s shiso leaf garnishes are grown in Hong Kong.