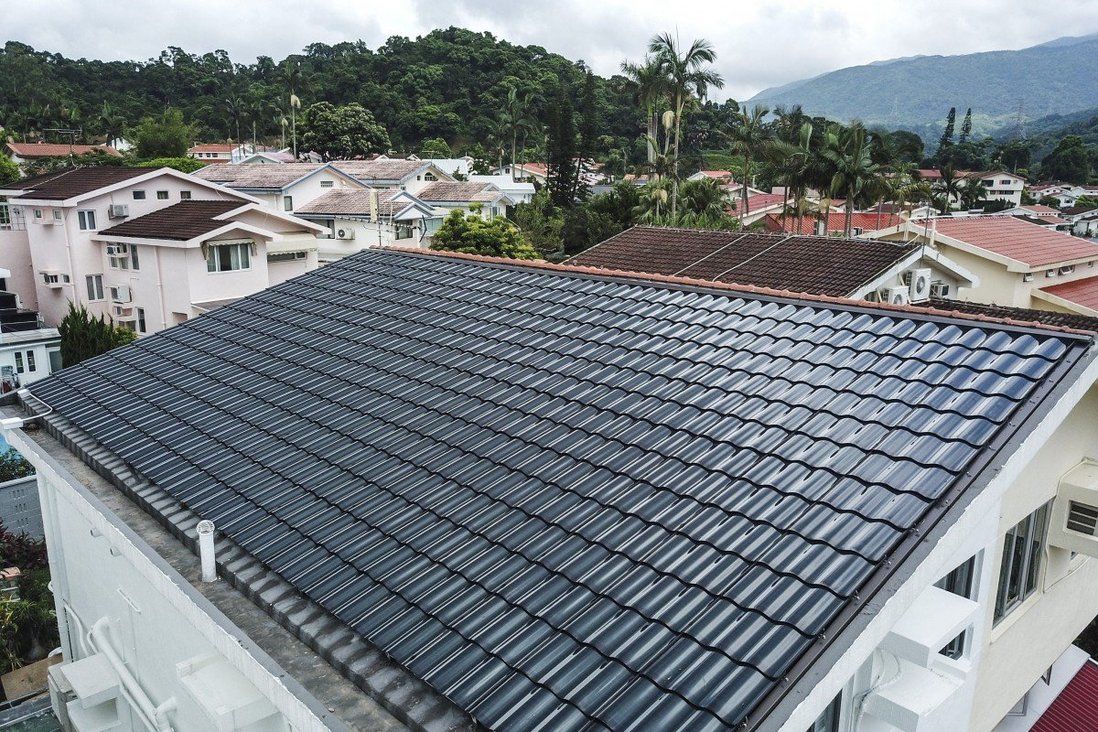 How Hong Kong can do its part to achieve COP26 goals

While the UN climate change conference fell short of the needed commitments, it still showed a way forward for Hong Kong’s climate action plan. The window to keep the 1.5-degree goal alive is closing fast, but it is still achievable if we act with urgency and commitment.

The UN climate change conference (COP26) that concluded last month needed to be a game changer in the pace and scale of climate action. However, commitments fell short of those required to keep global warming within 1.5 degrees Celsius and achieve net zero emissions by 2050.

It is important to realise the seriousness of these objectives. At a global scale, 2 degrees of global warming represents an existential threat to millions of people, with catastrophic effects on agriculture, health and city infrastructure.

At a local scale, the heat island effect caused by Hong Kong’s dense urban infrastructure could make the city unliveable. The economic costs from lost productivity and the strain on infrastructure and services would be staggering. We can’t afford to not act.

On the other hand, Hong Kong can play an important role in helping the world achieve the 1.5-degree goal and ensure it remains a liveable, productive city. COP26 showed several core principles for our climate action plan: absolute reduction of greenhouse gases, adoption of science-based targets across the entire value chains, implementation of a rights-based approach and establishing an auditing system.

The Hong Kong government needs a legally binding framework and science-based climate targets with a transparent monitoring, reporting and verification system. Biodiversity values and climate impact must be integrated into policies, planning and assessments of environmental impacts at all levels of government and the economy.

Hong Kong’s Climate Action Plan 2050 focuses on electricity, transport and waste as these are the most significant sources of carbon emissions. For carbon neutral electricity, the government must prioritise installation of solar power systems on expressways, rooftops and other suitable open spaces.

The action plan proposes more offshore wind farms, but these must integrate strong protection of marine biodiversity. A regional, ecosystem-based marine spatial plan is critical for offshore wind farm construction. Such a plan will provide a comprehensive blueprint for sustainable management of ocean spaces that benefits people, nature, economic growth and the climate.

Last month, two local power companies announced an increase in electricity tariffs in the coming year. The government must ensure the new electricity prices are fair for all. Bulk tariffs for businesses must be phased out and stronger incentives should be given for saving energy.

For transport, locally produced biofuel made from waste cooking oil is a ready solution for a quick transition. The Hong Kong government can provide incentives to encourage local use of biofuel as a transitional strategy.

Waste-to-energy projects are not the final goal. The government must focus on transitioning from a linear economy to a circular economy. We must prioritise reducing consumption and improving recycling rather than burning our rubbish.

COP26’s recognition of the role of nature must spur Hong Kong to increase the contribution of nature in its climate action plan. Hong Kong must prioritise nature-based solutions for mitigation and adaptation in its climate action. For instance, healthy mangroves and coral communities can capture carbon while being more cost-effective and resilient than engineered structures in preventing coastal flooding.

The government can find synergy in nature-based solutions with its newly announced Northern Metropolis. Conserving wetlands will provide both potential carbon capture and storage as well as protection against future climate risks, especially from flooding and storm surges.

To deal with climate risk, businesses must ensure that they are not only sustainable but also resilient – that is, able to withstand, recover from and adapt to climate change. Businesses must plan for change by developing adaptive, informed management and support local, nature-based solutions.

Systematic changes must be prioritised, but individual contributions matter. The government must introduce a compulsory climate change and sustainability curriculum for schools and universities. Individuals must understand the issues and change the way they live.

The window to keep the 1.5-degree goal alive is closing fast, but it is still achievable if we act with urgency and commitment. Hong Kong must now act to fulfil and accelerate its climate promises to guarantee the future we all want and need.