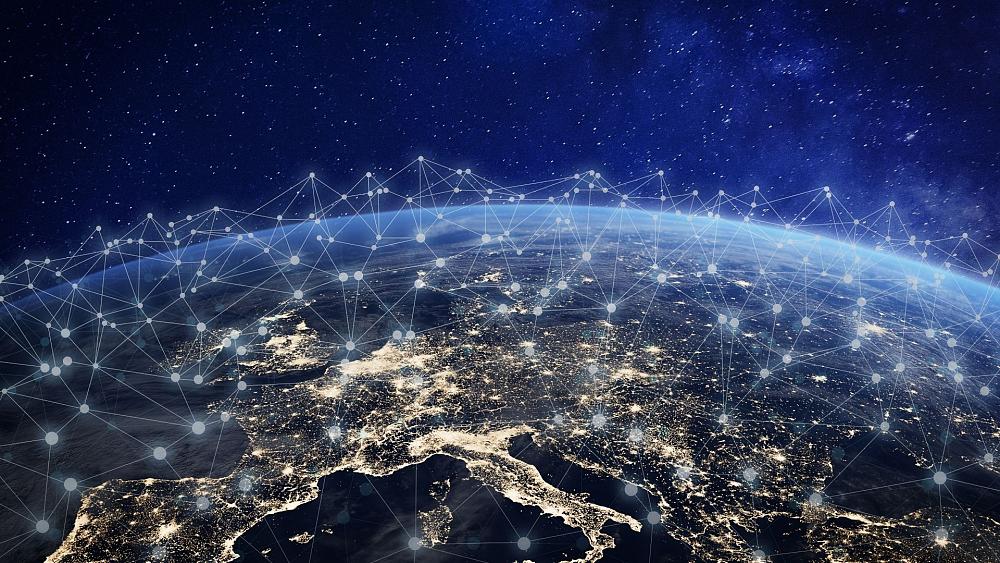 How Europe is preparing for a blockchain future

Blockchain and cryptos often go together, but the ledger technology can be used to build trust between governments too.

The European Union has made no secret of its ambitions to thrive on the global tech scene, particularly when it comes to blockchain.

The bloc wrapped up its blockchain week on Friday, which was hosted in Slovenia and showcased how blockchain and artificial intelligence (AI) can bolster the EU’s ambitions in its European Green deal and Digital transition.

And just last week, the EU announced it would invest in blockchain, data infrastructure and high-performance computing, which comes as part of its multi-billion-euro plan to develop technology across its member states.

When thinking about blockchain, the word Bitcoin normally doesn’t come far behind. But blockchain is not just for trading cryptocurrencies.

Blockchain is actually the shared ledger that allows the process of recording transactions and tracking assets.

It’s this technology that can be used by governments and businesses to develop trust and transparency as its a means to verify data. This can be key to building trust across governments and the sustainability of projects, among many other reasons.

Europe is betting heavily on this technology, selecting a team of seven companies to design and develop the next generation on the European Blockchain Services Infrastructure (EBSI).

This is part of the European Commission’s flagship project that hopes to leverage blockchain technology to improve standards of cross-border services for governments, businesses and individuals across the EU.

How will it work?

Improving scalability, privacy and regulation are some of the EU’s main goals.

The EBSI is working on upgrading its current infrastructure and will use blockchain technology to allow public administrations to protect against fraud, help businesses alleviate administrative costs, and enable citizens to take full control of their personal data.

But the EU is not taking on this mammoth project alone.

Among the seven blockchain companies tasked by the bloc to help with the job is a British start-up, the only UK company to be chosen by the European Commission.

The firm, iov42, was even chosen over giants such as Vodafone, Deloitte and EY.

The company differs from many other ledger technologies as it creates a chain of transactional proof, which helps improve security and traceability.

“Our philosophy is what we call ‘Proof of Authority’,” iov42 CEO Dominic von Trotha Taylor told Euronews Next.

“We have a permission blockchain and at every stage of the process, we seek to use the abstraction of identity on our platform to be able to effectively track the identity of people that own organisations that are approving various stages all the way through,” he explained. 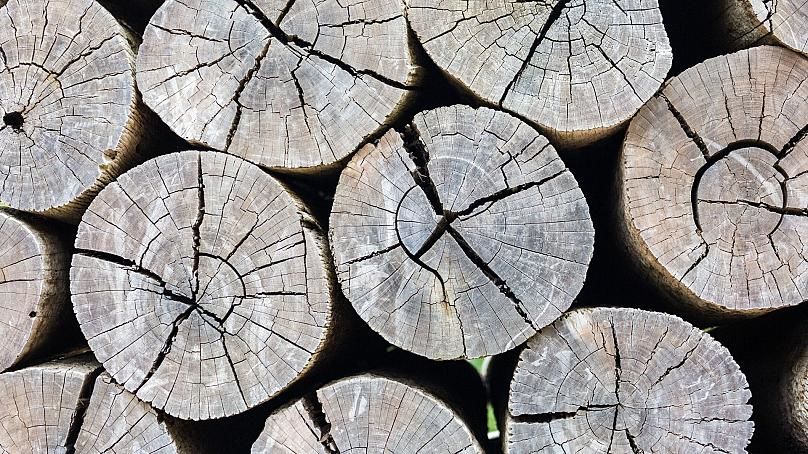 The UK start-up's blockchain has been used in the timber industry.

The technology has been used to help combat the illegal timber trade. In June, the company and the NGO Preferred by Nature started a new service called Timber Chain, which enables stakeholders across timber supply chains to improve efficiency and transparency through blockchain.

Von Trotha Taylor says if one of the plantations is in Malaysia, for example, the most commonly asked questions that arise are if the plantation is legitimate, if the government is supporting it, and if people working on the plantation are being paid fairly.

“All those things can be dealt with by the concept of claims being made, which are endorsed by the employer or the government or the suffocations agency etc, which can then be enhanced by satellite imaging to verify that the trees really are there,” he said.

“With the technology, you build up a whole network of attributes relating to a claim being made, which actually gives enormous confidence to a third party looking in”. 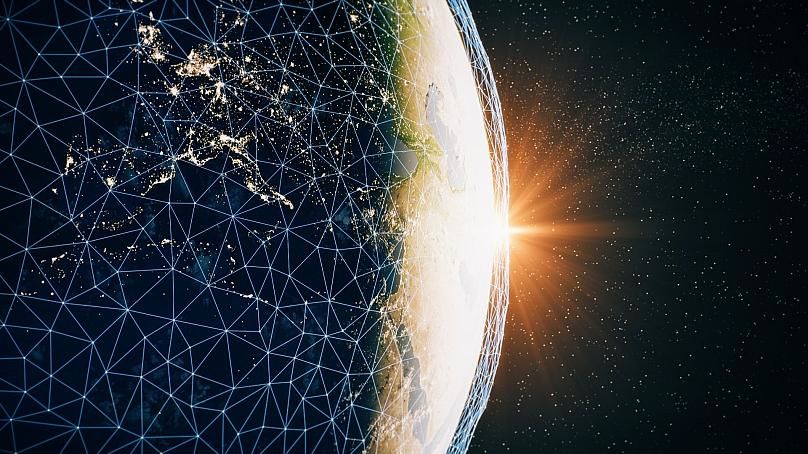 As well as establishing trust, the company says it has also created a new concept called ‘zones’, which could be beneficial to the EU as they could be industry-related or geographic.

The concept dictates that the rules of the game in the zone are consistent for all the participants, von Trotha Taylor said.

He explained it could be a regulatory zone for Europe, and all the specific rules around how Europe wants to run its regulations pertaining to a particular thing. Meanwhile, the US may have a separate zone because they may have a completely different regulation.

“The idea is conceptually that between these zones that we can set up with the different rules in each. You can then create a bridge through which there's a set of rules around the gatekeeper about what data can transfer,” he said.

“I think we're not aware of anyone else doing that in order to recognise the difficulties between governments.

“Industries are also trying to deal with in their everyday life and crisis technology that can manage that”.