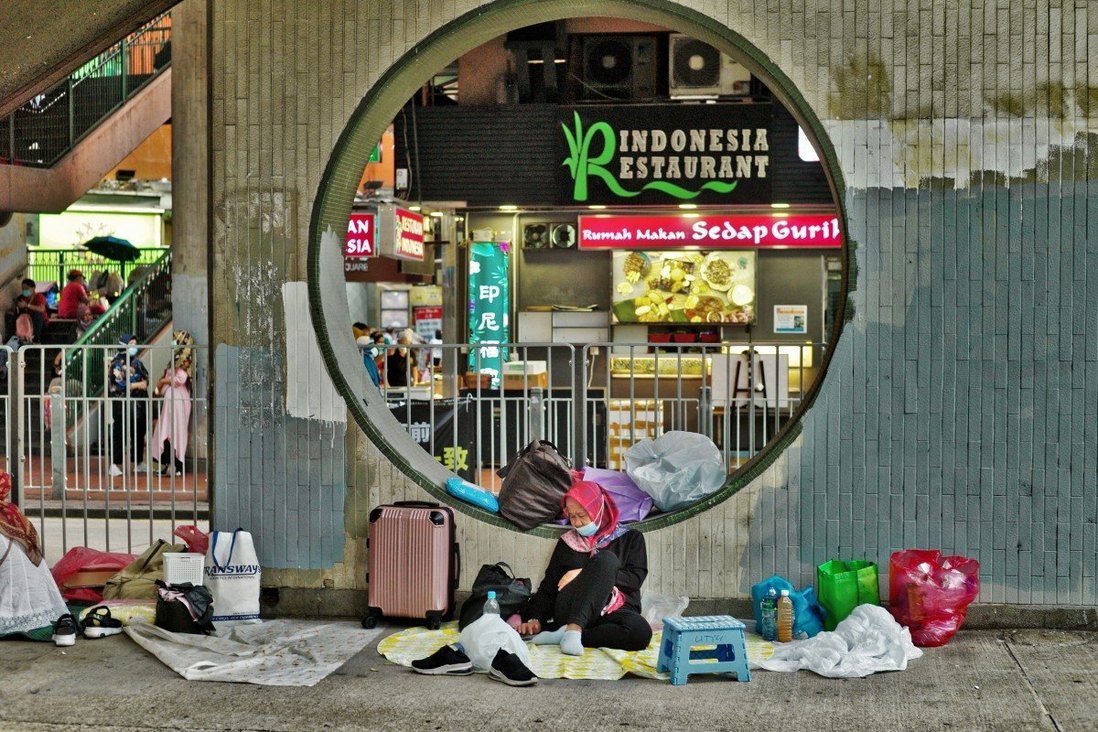 How can Hong Kong prevent domestic workers and their babies from going homeless?

Experts say Hong Kong needs to roll out practical solutions for employers and raise awareness for these workers’ maternity rights, as they may be left in a more vulnerable situation.

Maternity leave in Hong Kong was last week increased from 10 to 14 weeks, which is obviously good news for working women in the city. But there’s a group that continues to be neglected and will struggle to actually benefit from this change: female foreign domestic workers.

It is hardly surprising that domestic workers start developing romantic relationships in Hong Kong, as many remain in the city for several years and sometimes decades. But although they are entitled to maternity rights, the reality they face is not quite straightforward.

In recent years, I interviewed several migrant workers who ended up being illegally fired or succumbing to pressure to resign after becoming pregnant. Their visa usually expires two weeks after being sacked, and they are often left with no option but to go underground or turn to charity groups – while struggling to provide their children with the most basic things, including shelter, food, education and even legal documents.

A recent survey by PathFinders – the only charity group in the city that is focused on migrant mothers and their children – showed that about 74 per cent of residents believe a pregnant migrant domestic worker should be entitled to maternity protection, but some 65 per cent consider such pregnancies to be unacceptable. Half of the respondents said this was because of the inconvenience caused to the employer’s household. 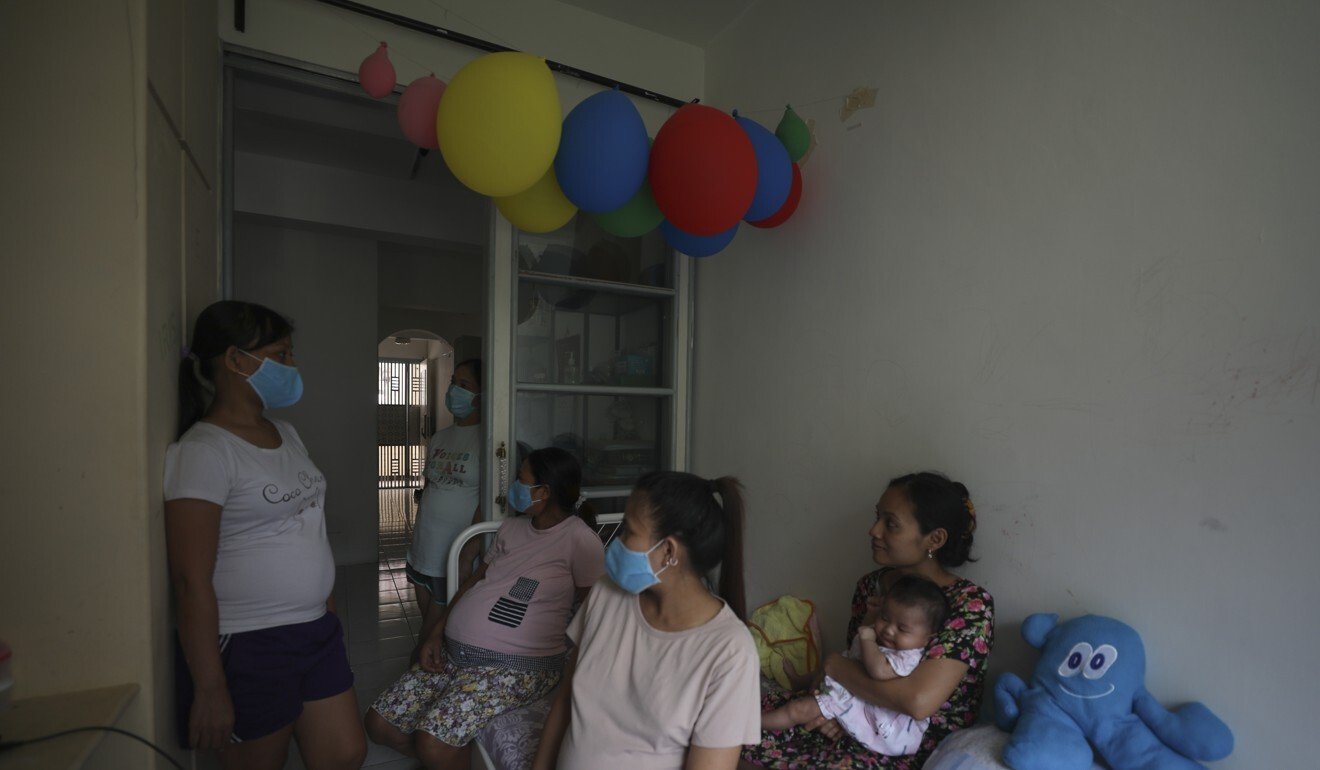 Employers have no obligation to provide accommodation for domestic workers’ newborn babies.

These findings confirmed the dilemma employers often experienced when their domestic workers became pregnant, PathFinders said. And, now, with the increase in maternity leave, advocates and support workers worry that employers will face a greater financial burden and growing stress, while migrant mothers may be left in a more vulnerable situation.

Under Hong Kong’s regulations, domestic workers are not allowed to live outside the home where they work, but employers have no obligation to provide accommodation for the worker’s newborn baby. Many find it hard for their domestic workers to stay in while on maternity leave, mostly due to the limited living space in the city’s flats.

“We‘re still investigating what may have happened – but from what we understand, the worker [a 24-year-old Indonesian] likely concealed her pregnancy as she was scared of being fired,” said Catherine Gurtin, CEO of PathFinders. “The employer hadn’t noticed the worker was pregnant, with thicker winter clothing, and on discovering the fetus – 30 weeks premature – in a box in the kitchen, called the police.”

Another domestic worker, according to Gurtin, recently gave birth in Hong Kong and her employer insisted she abide by the live-in rule during maternity leave, but refused to allow her baby into her home. “This is completely understandable from the employer’s perspective, but devastating for the nurturing care and early development of the baby,” she said.

“Unfortunately these aren‘t isolated and uncommon instances, and our fear is we may see more and more situations like these unless employers are supported with viable solutions,” Gurtin told me.

Although it’s possible for domestic workers to request from the Labour Department a live-in exemption during maternity leave, Gurtin isn’t aware of any successful application. “[We] continue to push for clarity on when and how this is approved,” she said.

Respondents to the PathFinders survey said the most desirable option for employers to overcome the current challenges would be to hire a temporary worker while their permanent one was on maternity leave. However, this would require changes to the existing visa policy for domestic workers and their contractual terms.

In 2018, migrant domestic workers contributed an estimated US$12.6 billion to the city’s economy, and allowed more than 110,000 Hong Kong mothers to rejoin the workforce, according to a report by non-profit group Enrich.

There should be greater clarity on what employers and workers can do when a pregnancy happens, and more practical solutions need to be introduced. A better liaison with support groups, who often fill the void left by authorities, is also necessary. The local government and sending countries should promote public education on migrant domestic workers’ maternity rights as well as guarantee the welfare of the children born in the city.

“Ensuring pregnant migrant domestic workers are not unlawfully dismissed from their jobs is extremely critical so they don’t end up overstaying illegally,” Gurtin said. “This will protect their unborn children and prevent them from becoming undocumented, stateless and unable to access essential services like health care and education.”