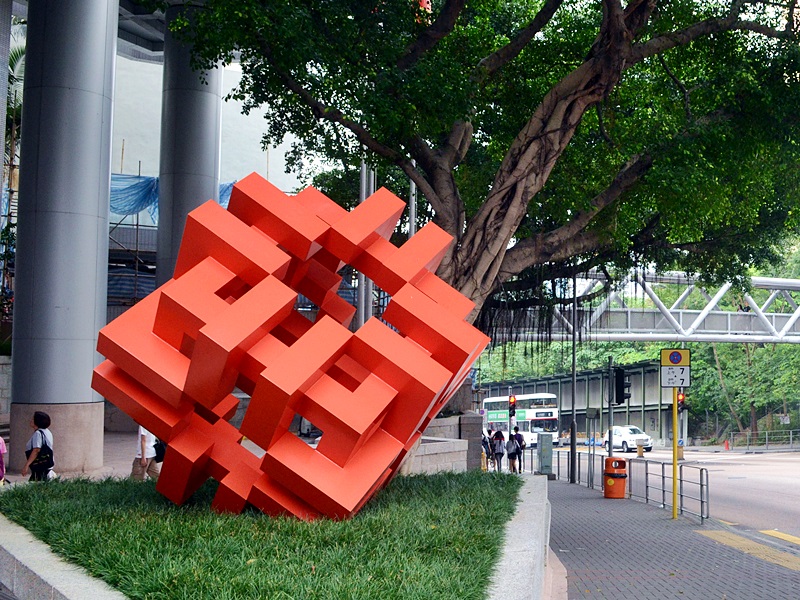 The Housing Authority announced on Thursday that it will increase the hourly parking fee of its car parks by HK$1 next year, as well as increase the price of its Day Pass and 24-hour Pass by HK$5.
It will freeze the monthly parking fees.

The HA has about 32,800 parking spaces in 185 car parks as of the end of September, of which about 88 percent serve local residents subject to monthly charges.

The HA reviews its car park charges annually, and the approved changes will take effect from January 1 of the following year.

The authority said that in reviewing its car park charges, it makes reference to the current market level including other public bodies and comparable private ones, of which most have been maintained at the 2020 level this year.

According to the HA, the monthly charges for private car parking spaces are subject to a three-tier charging system with different discounts based on occupancy rates.

The tiers to be adopted for the charges of individual car parks in 2022 will be based on their respective occupancy rates from August to October.

Accordingly, if the occupancy rate of a car park rises to a higher tier or falls to a lower tier, the discount and the monthly charge for PC parking spaces in the car park will be adjusted with effect from January 1, 2022.

Subsequently, if the occupancy rate of a car park falls to a lower tier for three consecutive months during 2022, the discount for the lower tier will apply.

In addition, the authority has been offering free parking for up to two hours for the charging of electric vehicles at its hourly parking spaces since 2012, but had endorsed discontinuing such offers for 2022.

However, in line with the current practice of government car parks and most private car parks, free electricity will still continue to be provided for charging electric vehicles at HA's hourly parking spaces.

The HA has been charging utility companies a nominal license fee of HK$1 per annum for electric vehicle charging facilities installed at its car parks, and will continue with such a concessionary arrangement for 2022.

In May last year, in line with the government's relief measures in response to the Covid-19 pandemic, the CPC approved a 75 percent rent concession to car park users for the monthly parking of commercial vehicles, which was subsequently extended in September for the third time up to March 2022.
#COVID-19  #Covid
Add Comment