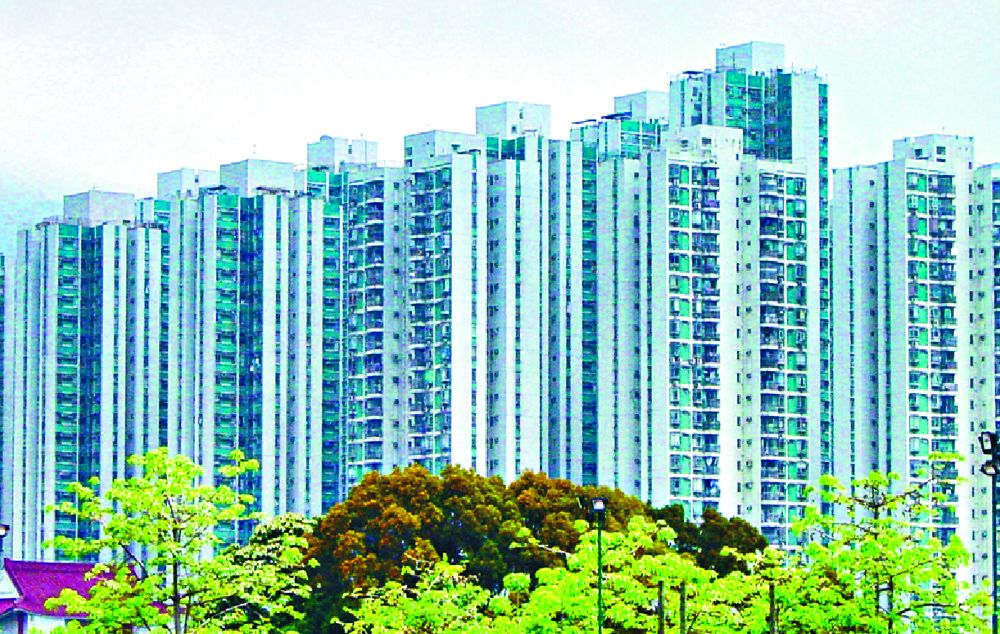 The Housing Authority is expecting a HK$2.1 billion deficit in the 2025 fiscal year for its public rental housing estate operations due to an increase in their supply.
The authority currently enjoys an overall surplus, forecast to be nearly HK$10 billion this fiscal year.

Following a meeting yesterday, the chairman of its finance committee, Chan Ka-lok, said the current-year deficit from rental operations is believed to be the result of September's rent waiver policy.

Without the waiver, the authority had expected a HK$193 million surplus in the next fiscal year, he said.

"However, given that the number of public rental housing flats will increase in the coming years, if the rents remain unchanged, and construction costs and operating expenses continue to increase, the deficit will reach over HK$2.1 billion in 2025," he added.

The finance committee also projected that the authority would have the necessary financial resources to meet its expenditure and be able to take forward its current public housing construction program and maintenance over the next five years, according to Chan.

Despite a HK$400 million deficit in its public housing account for the current fiscal year, he expects a HK$960 million overall surplus this year. This is thanks to income from rents in commercial buildings and sales of subsidized public housing units, which will offset the deficit of operating public rental estates.

But Chan said the committee's forecasts have yet to take into account all the financial implications that may arise from the 2021 policy address goal of 330,000 more public housing units by 2032.

The current forecasts up to the 2025 fiscal year only reflect the financial commitments of the planned production of around 100,000 flats, he explained.

"We envisage that the HA's construction expenditures for the second five-year period - starting from the 2027 fiscal year to 2031 fiscal year - will be more than double that estimated in the current forecasts.

"The authority will continue to remain vigilant in exercising prudent financial control, and reprioritizing tasks where appropriate to achieve the public housing supply target," he added.

Housing Authority committee members will examine the budget on January 17, which will be submitted to the chief executive for approval afterwards.

That came as the authority's subsidized housing committee decided to tighten alienation restrictions for the Home Ownership Scheme after a meeting.

"The general public view is that [subsidized housing flats] owners should not be allowed to trade their flats in the secondary market at a freely negotiated price so soon after their initial purchase," a spokesman said.

The other reason for the move is that more affordable and attractive subsidized housing flats will be offered for sale in future, he added.

The spokesman also said that the revised restrictions would strike a balance between the need for safeguards against short-term speculation and the need for circulation of subsidized housing flats in the market.

The committee also approved the sale of 4,693 flats in three estates in Yau Tong, Fan Ling and Ma On Shan under the green-form subsidized home ownership scheme at 59 percent off market prices.

Applications are expected to open in the first quarter, while successful applicants will be choosing their flats as early as the fourth quarter.
Add Comment