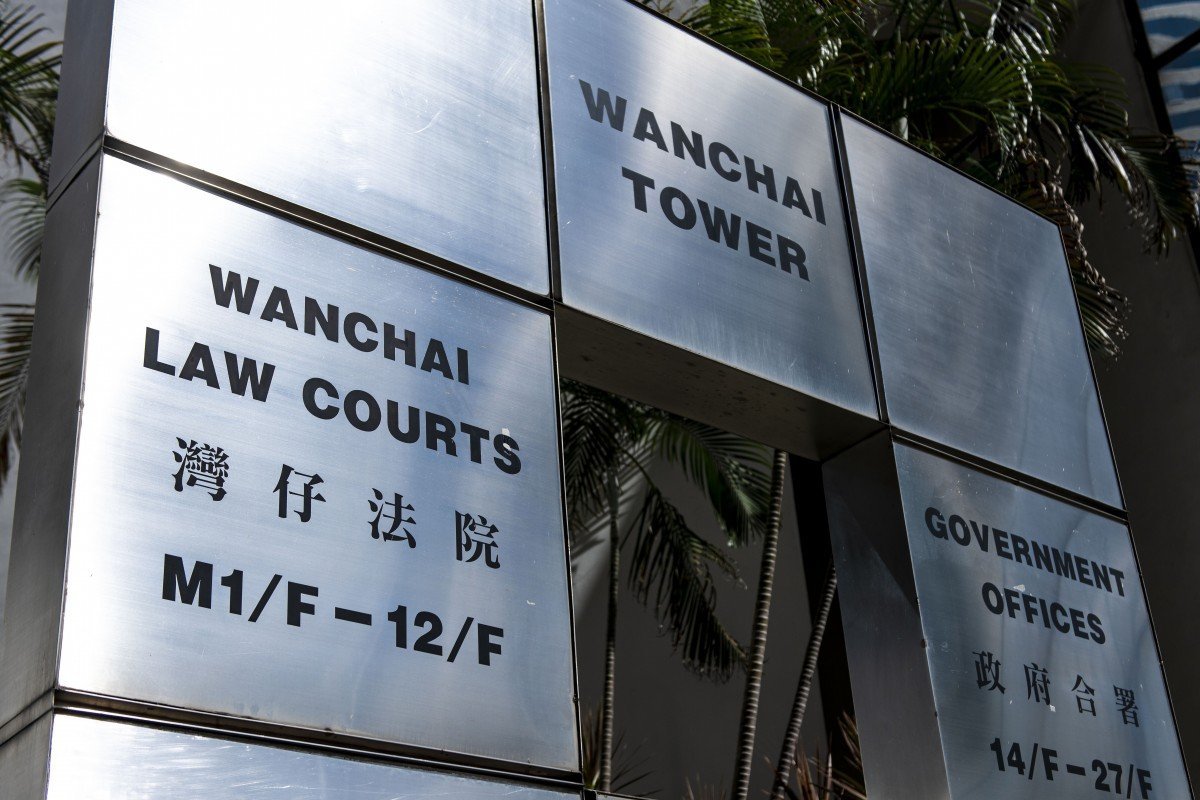 Domestic worker Jo-an Evera Palpal-Latoc, 42, received a shorter term of seven months, for assisting Heidi Wong in running the escort service.
A Hong Kong housewife was on Monday jailed for three years for operating a “large-scale and evil” sex syndicate with the help of her domestic workers that earned her more than HK$33 million (US$4.25 million) in profits.

Domestic worker Jo-an Evera Palpal-Latoc, 42, received a shorter term of seven months after the court acknowledged that she was only a foot soldier with a minor role compared to her then-employer Heidi Wong Pui-ting, the septuagenarian mastermind behind the escort service based in her Mid-Levels luxury flat.

The District Court heard Wong set up six websites to sell prostitution after she became too old to work as an escort, and enlisted two of her domestic helpers – first Jeanette Villaflores Gallego, 47, who had already served 10 months in prison for her part, and then Palpal-Latoc – to answer calls, record transactions and arrange services.

Prosecutors said Wong then used three bank accounts to handle the money, which involved thousands of transactions, adding up to more than HK$48 million, which in whole or in part, directly or indirectly, represented proceeds of the service, priced at a standard rate of HK$6,000.

But investigators believed that her true profits exceeded HK$33 million during the nine years of operation, from 2009 to May 2018, until police organised a sting operation and arrested the trio along with the three women, who were Russian or Venezuelan passport holders, for offering sexual services to the officers.

District Judge Amanda Woodcock studied one of the 17 ledgers and concluded that the number of women involved “must have been significant” as she found 25 prostitutes’ names in the first three months of 2012.

“Without a doubt, this was a large-scale operation … well-organised by [Wong],” the judge observed.

Wong and Palpal-Latoc pleaded guilty last week to one joint count of conspiracy to live on the earnings of prostitution of others, and each admitted to three counts of dealing with property known or believed to represent proceeds of an indictable offence.

These charges carry a maximum sentence of 14 years’ imprisonment, but the term is capped at seven years when the case is heard at the District Court.

While Draycott had called the case “a crime with no victim”, the judge said she would not go so far to say there was no exploitation involved, only that there was no evidence to say the women were exploited, manipulated or controlled in the process.

Woodcock also observed that this was not a conspiracy of equal footing as Wong, being the mastermind and owner, reaped most of the financial benefit from the “very profitable” prostitution racket while her helpers received only a small percentage on top of their monthly salaries, at HK$4,310.

“[Palpal-Latoc] was [Wong’s] foreign domestic helper,” the judge continued. “Unless she wanted to lose [Wong’s] employment contract, she agreed to participate.”

Woodcock further considered Wong’s claim of mental health issues, raised in her mitigation, but observed that her depression had started long before this “large-scale and evil” operation, while the stress she had suffered before trial was “self-inflicted”.

Hence, she adopted a higher starting point of sentence for Wong, with a lower discount of 25 per cent, and jailed her for three years.

Palpal-Latoc, on the other hand, received a lower starting point of 14 months and a greater discount of 45 per cent to reflect the help she offered to the prosecution, which Woodcock believed was pivotal to Wong’s change of plea.

She was released immediately, as she had already been remanded for eight months, before she was granted bail to stay in what the judge acknowledged as an “overcrowded shelter during the worst of the pandemic” with no income.

“This defendant does not deserve to be sent back to prison,” Woodcock said.
Add Comment