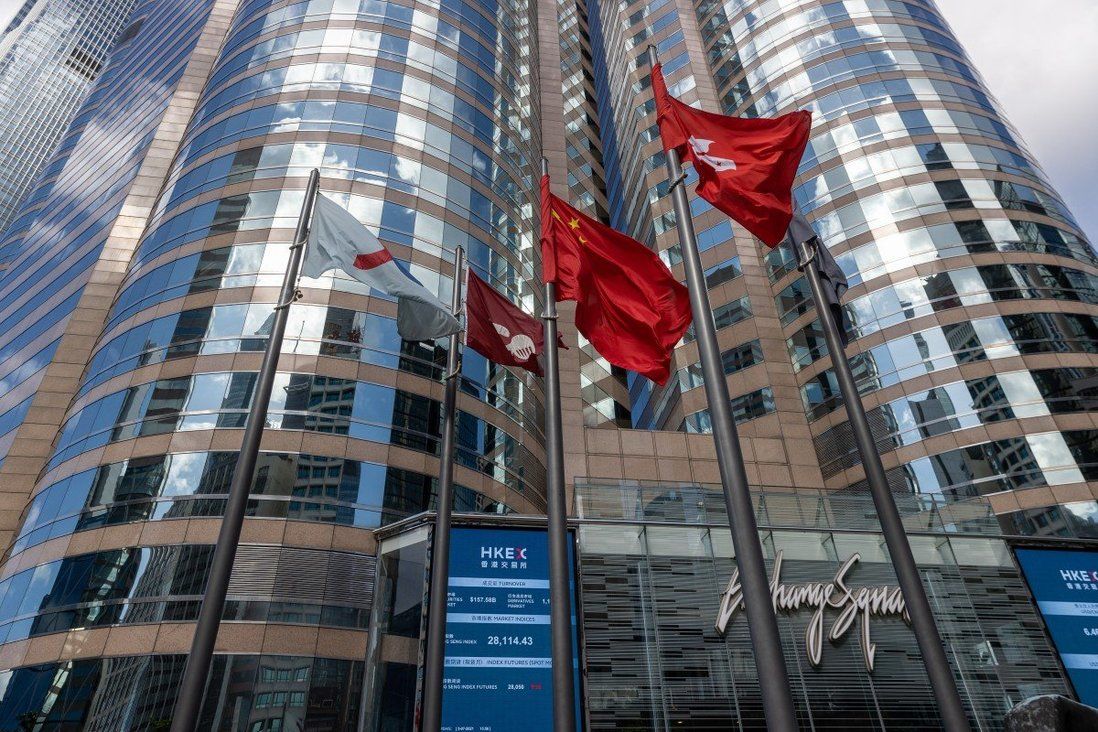 Hong Kong stocks rose for a second day after China’s central bank cut the amount of money commercial lenders must set aside as reserves in an effort to sustain a recovery from the pandemic.

The Hang Seng Index advanced 0.6 per cent to 27,515.24 at the close. The Hang Seng Tech Index, which last week saw a wipeout of more than US$600 billion in market cap from a February peak, rebounded by 1.1 per cent.

China’s Shanghai Composite Index added 0.7 per cent. The ChiNext gauge of small caps that are more sensitive to liquidity saw a 3.7 per cent surge.

The 0.5 percentage point cut in the reserve requirement ratio, which was announced after the market closed on Friday, will unleash about 1 trillion yuan (US$154.5 billion) into the financial system, according to the People’s Bank of China. Still, the central bank said the cut does not signal a shift in general monetary policy, which has been normalised in the post-pandemic era.

Stocks in Hong Kong and the mainland risk running out of steam as Beijing reins in its unprecedented monetary stimulus to combat Covid-19 and renews its crackdown against technology giants with moves that have included putting ride-hailing giant Didi Global under cybersecurity review.

“The cut in the reserve requirement will bolster sentiment in the short term and improve the liquidity of the stock market,” said Meng Lei, a strategist at UBS Group.

The move came just days after Premier Li Keqiang mentioned the cut in the reserve ratio as a way to lower financing costs for smaller companies in a regular State Council meeting. China is due to release data on second-quarter economic growth on Thursday. Expansion probably slowed to 8 per cent from 18.3 per cent in the April-to-June period, according to the estimate of economists polled by Bloomberg.

The gains in local stocks came even as Beijing continued to increase its scrutiny of the technology sector.

All Chinese companies with personal data of at least 1 million users must undergo a cybersecurity review before seeking to sell shares overseas, according to a draft released by the Cyberspace Administration of China over the weekend.

At the same time, the antitrust regulator announced it had blocked the merger of Huya and Douyu International Holdings, the two biggest video game live-streaming platforms that are both backed by Tencent Holdings. Tecent slipped 0.7 per cent to HK$534.50.

On the mainland, Ningbo Shimao Energy, which generates power by cremating rubbish, surged by the maximum permissible 44 per cent to 20.42 yuan on its first day of trading in Shanghai.