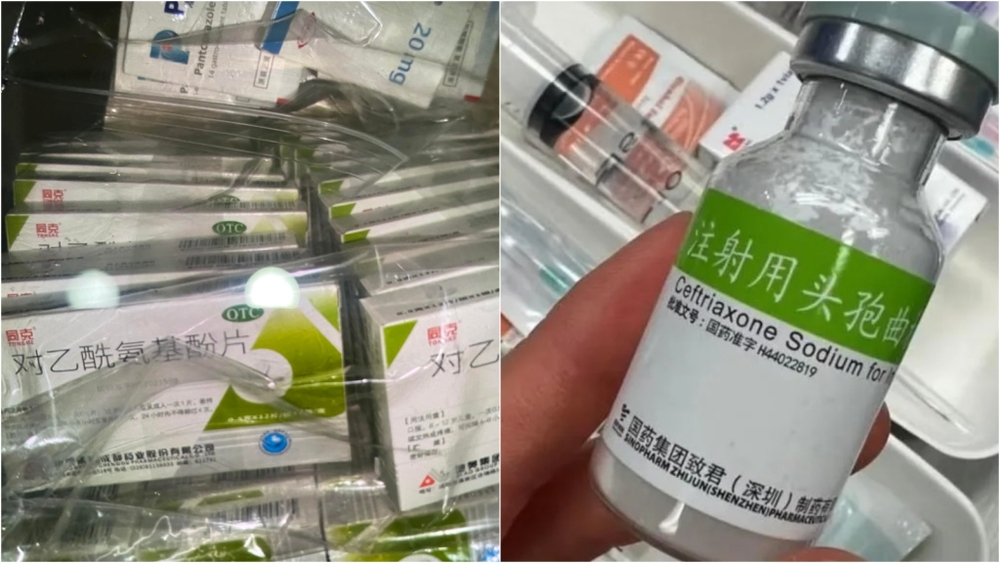 The Hospital Authority said they will let the unregistered paracetamol obtained from the mainland run out before switching back to paracetamol manufactured by the original suppliers.
Public hospitals had been prescribing the mainland-made drug to patients since around late June, when the fifth wave of Covid peaked earlier in the year.

The Authority explained that the surge in Covid patients during that period doubled the need for painkillers. With the original suppliers unable to meet the demand, the mainland-made drug was obtained as a one-off supply, with the drug approved by the National Medical Products Administration.

Officials said that was the responsible thing to do to ensure the stable availability of the drug when local suppliers couldn’t cope with surging demand for paracetamol earlier this year.

“Although the mainland-made painkiller was not registered in Hong Kong, the safety and quality of the drug have been examined before the procurement from a few mainland suppliers with the help of the central government,” the Authority told reporters on Tuesday.

However, the quantity bought and the number of patients that were prescribed the drugs has not been disclosed.

William Chui Chun-ming, President of the Society of Hospital Pharmacists, noted that hospitals keep prescription records that can track patients who have been prescribed certain drugs.

“When administering the unregistered painkillers, the pharmacy staff will explain its usage and ingredients to patients,” he added.

The HA has announced that they will monitor the safe usage of the drugs and report any adverse reactions from the drugs, whether they were registered in Hong Kong or not.
#Covid
Add Comment