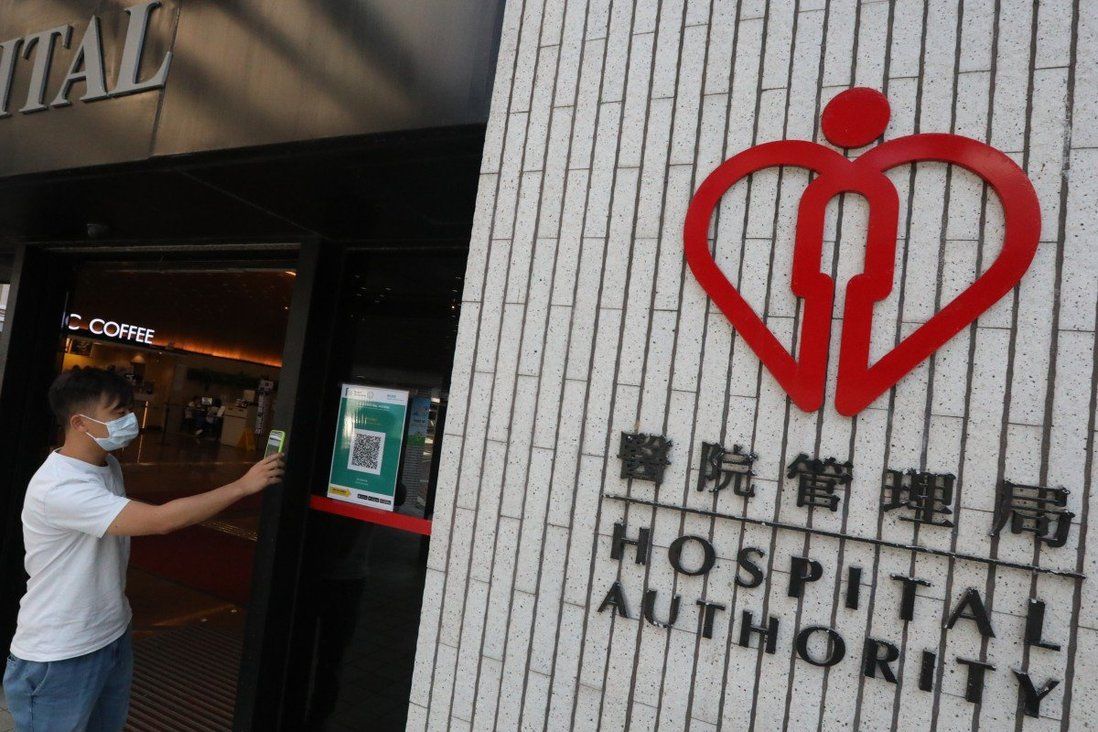 Friday’s warning came in a twice-yearly medical safety bulletin that flagged the two cases, both picked up by the authority’s Advance Incident Reporting System (AIRS), which alerts the head office to any discrepancies or issues.

“We do not have an exact figure of such incidents, or fatal cases, but if this type of medication incident is picked up in AIRS, it is happening in frontline practice,” Pang said. “Medical professionals should be very careful with prescriptions to ensure patient safety.”

In one of the cases, medical professionals had agreed to recommend switching a diabetic outpatient’s insulin treatment from Mixtard 30 to Ryzodeg 70/30.

Both are injection treatments, but Mixtard 30 contains human insulin created through recombinant DNA technology, while Ryzodeg 70/30 contains a combination of human-made and synthetic insulin.

The change was logged in the Outpatient Medication Order Entry, the authority’s record-keeping system.

A month later, the patient was admitted to an orthopaedics and traumatology ward for observation. Three days after being admitted, it was found that both types of insulin were being administered to the patient simultaneously during their stay.

The authority said the therapeutic duplication could have led to an overdose.

In the other case, a patient was admitted to a medical ward for blood in urine. The individual was already on a long-term regimen of the blood thinner Plavix.

An on-call medical officer recommended the patient stop taking the drug until a review was completed the following day. The clinical note was written as “continue W/H Plavix today”.

The next morning, a nurse misinterpreted the note as meaning “continue with Plavix today”, and administered the drug at 12.30pm. A different nurse who took over two hours later, however, realised the note should have been read as “continue to withhold Plavix today”.

The Hospital Authority on Friday reminded medical professionals to avoid using abbreviations in prescriptions and to spell out orders such as “discontinue”, “end now” or “withhold” as much as possible to reduce the risk of misinterpretation.