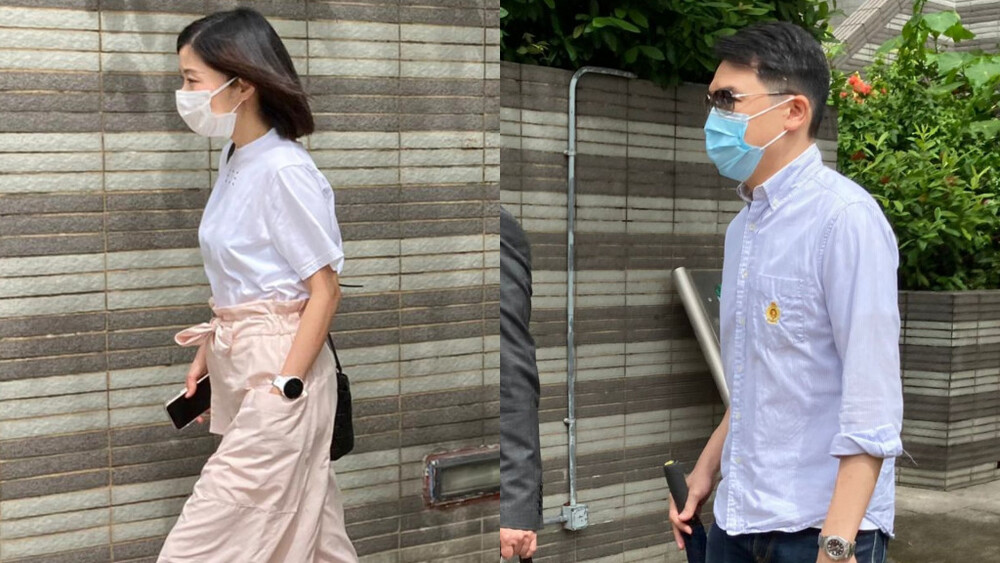 Court matters for a Hospital Authority executive and a doctor accused of stealing food worth over HK$1,600 were adjourned on Thursday upon the defendants’ request to allow time for the Judiciary to consider alternatives to prosecution.
Two doctors, with one being a Hospital Authority chief manager, appeared at the Kowloon City Magistrates’ Courts this morning after they were charged with theft for stealing food worth over HK$1,600 from the Aeon store in Whampoa. They did not have to enter a plea yet.

The two defendants are Chiu Ming-yu, 47, and Vivien Chuang Wai-man, 48. Chiu is reportedly an orthopedic specialist, while Vivien Chuang is the authority’s chief manager for infection, emergency and contingency.

They were charged with one count of theft for stealing a watermelon, a melon, two puddings, two boxes of blueberries, three packs of sashimi and sushi, and a bag of pre-packed chicken worth HK$1,632.8 from the Aeon store on April 23.

Acting Principal Magistrate Peony Wong Nga-yan adjourned the case to September 28. Meanwhile, Chiu and Vivien Chuang were released on the original terms of a HK$500 cash bail each.