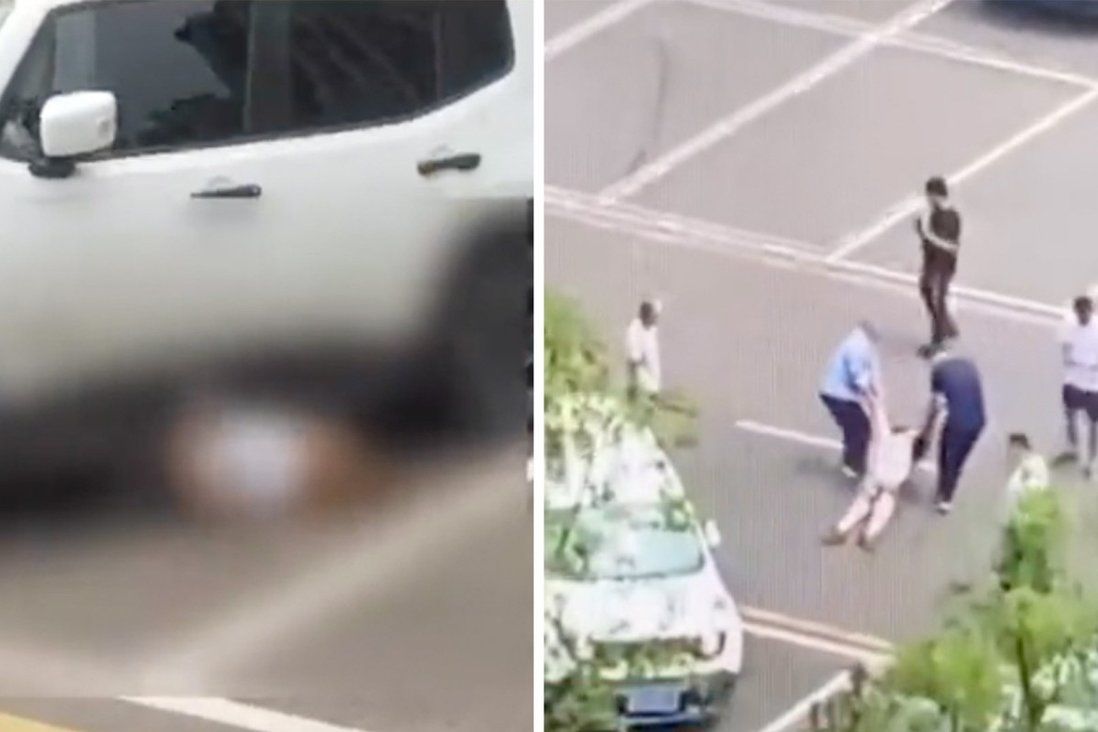 Violence against women is in the spotlight in China again after a man allegedly ran down and killed his girlfriend in a horrifying attack in the same city where just two months ago a vicious assault on four women caught on video went viral.

The alleged brutal killing of a woman by her boyfriend yesterday after he drove her down and then ran her over repeatedly in a Chinese city where four women were viciously assaulted in a restaurant just two months ago has renewed public outrage over gender-based violence.

Yesterday in Tangshan in Hebei province, northern China, a woman, surnamed Wang, was knocked to the ground and then run over repeatedly by a car allegedly driven by her boyfriend, surnamed Zhang.

In shocking footage of the incident that has since gone viral, several witnesses made desperate attempts to intervene. Wang was taken to a local hospital where she was pronounced dead a short while later.

Zhang fled after the bloody attack which occurred around noon in front of a public indoor swimming pool, but was arrested by police later that afternoon. 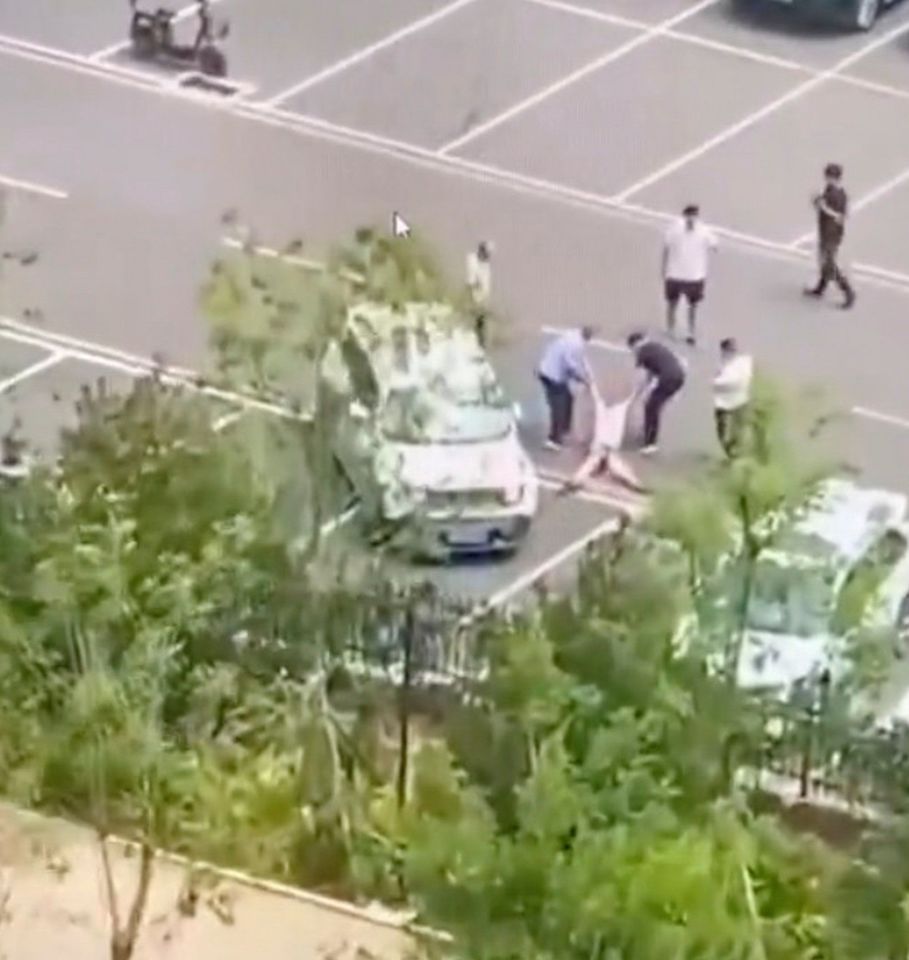 Witnesses rushed to the woman’s aid and tried to drag her to safety, but could not prevent the car from running over her three more times before the vicous attack ended.

Police said the motive for the attack was an unspecified “dispute” between the couple, adding that the investigation remains ongoing.

Footage of the attack shows Zhang allegedly driving a white car into Wang who is knocked to the ground and then driving over her repeatedly in a parking space in front of a group of horrified onlookers before the engine stalled.

Two men managed to drag Wang away from the car, but Zhang then restarted the engine and drove over the top of a now unconscious Wang seen lying on the ground and rolling the car over her body three more times.

Video of the attack shared by Red Star News on Weibo had been viewed more than 40 million times by Wednesday afternoon, with many expressing shock and outrage as concerns about gender-based violence in China resurfaces.

“I don’t know how to describe my feelings. From the restaurant attacks in June to this latest crime, I see how helpless the weak and disadvantaged are,” one Weibo user said.

“Although the chances of having such a monster boyfriend are small, I think I’d rather remain single,” another said. “It would be ridiculous for the government to pursue a higher marriage and birth rate without giving women a sense of safety.”

On June 10, four women were viciously assaulted in a restaurant in Tangshan by a group of men after one of them objected to being harassed by one of the men.

Nine suspects were arrested over the attack, which left two women in hospital and triggered a national outpouring of anger and discussion about violent crimes against women across China. 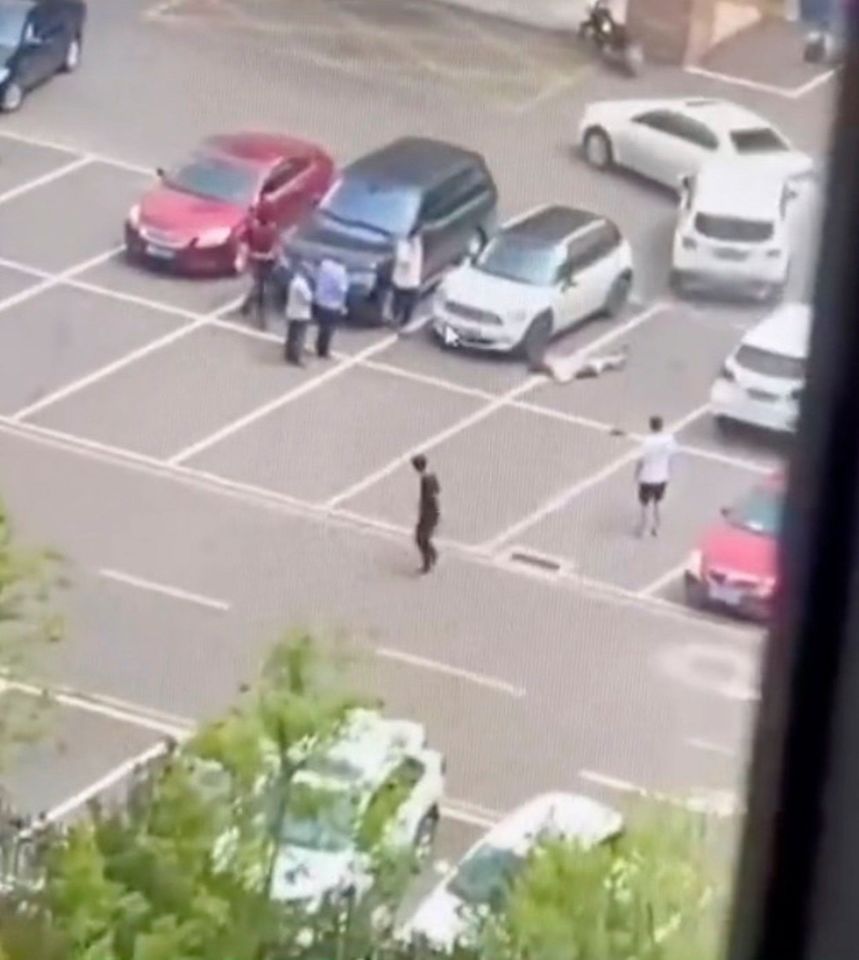 The woman was rushed to hospital, but was declared dead soon after arrival.

The Ministry of Public Security launched a 100-day crackdown two weeks later on gang crimes, vowing to pay extra attention to: “Cruel assaults against women, children and the elderly”.

Tangshan was also stripped of its honorary “civilised” status, which is a title given to cities with “good social order”. Hebei’s provincial government, which oversees Tangshan, also launched a disciplinary review into the city’s police force, which saw a deputy police chief fired.